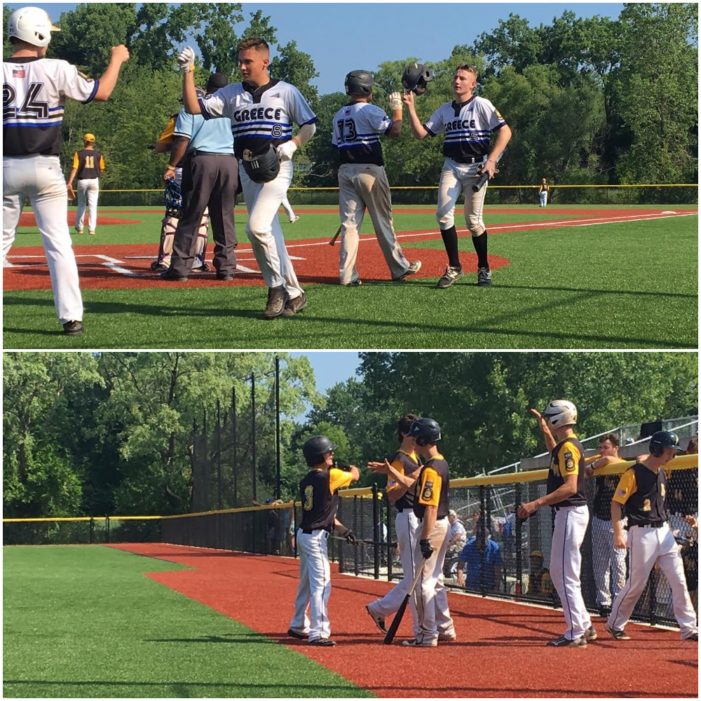 By BILLY HEYEN EAST IRONDEQUOIT, N.Y. — Baseball is a game of inches. Greece Post, the four-seed and underdog against top-seeded Rayson Miller, will get to play a deciding third game of a best-of-three semifinal in part because of the last few inches of Michael Mule’s glove. With two outs in the bottom of the […] 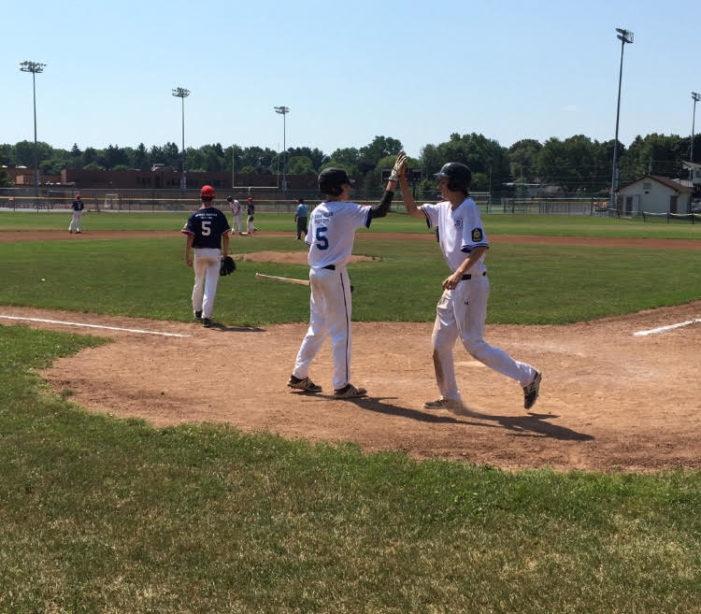 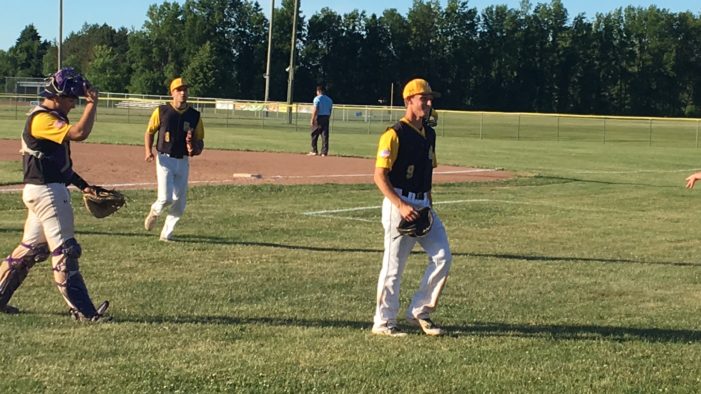