Pierre’s pass is more than an assist 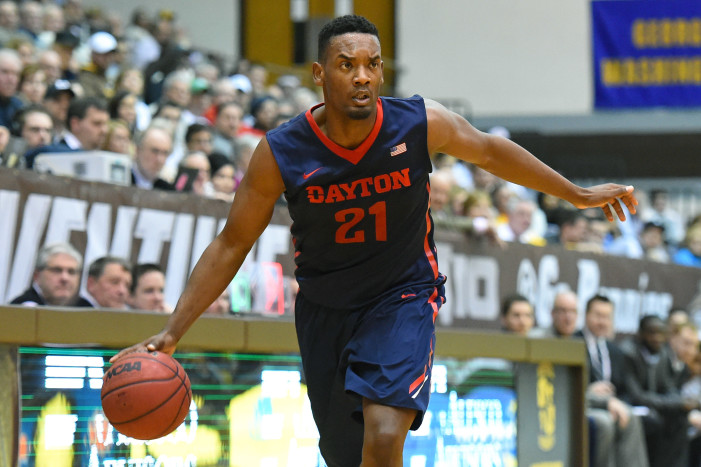 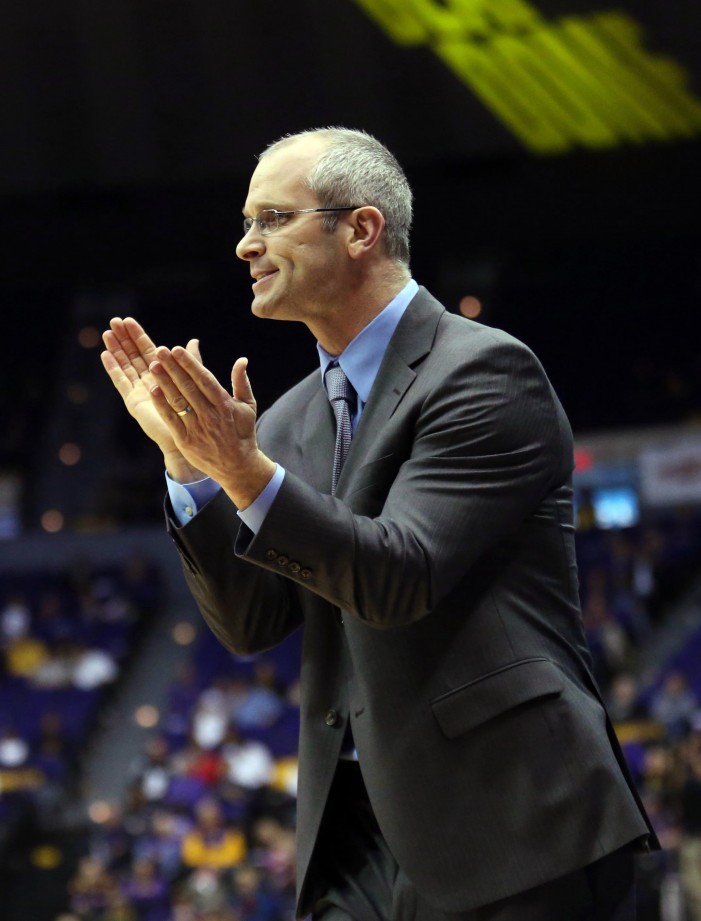 At 6-8, he’s got two-guard wing skills. He’s freaky athletic – can shoot and handle and just make plays off everything. He’s got NBA talent…

I had him #1 in the class in Michigan, ahead of James Young (Kentucky) and Derrick Walton (Michigan) for most of his high school career. He never fell out of the top 3, and I believe he will make me look smart in college…

He’s not going to be afraid of the contact in the A10. He’s a better athlete than people think. He’s a real competitor, and he’s a hard-nosed kid. He’ll fit in with the way Danny likes to play…

A good pick up for Rhode Island. He’s got a lot of upside. He’s an explosive leaper who can slash to the basket. He can score at the basket…

Performance of the week | Andrew Nicholson 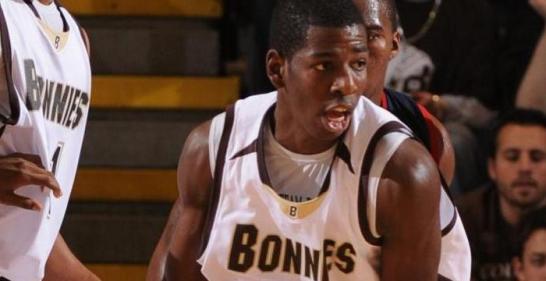 With the possibility of hosting a first-round Atlantic 10 conference game on the line, Nicholson poured in 30 points as the Bonnies defeated the Rhode Island Rams to close the regular season.

A week of feasting on season-opening tournaments is behind basketball fans. It is time for conference challenges. The Big 12 and Pac 10 will weigh in with their hardwood series. The Big East and SEC have their tete a tete. But the original throw-down exists between the Atlantic Coast Conference and Big Ten.

Troubled times in Austin – Tommy Mason-Griffin led the way with 24, Cade Davis added as the un-ranked Sooners added to Longhorns’ misery. Texas went on to get crushed by Kansas Monday night. Rick Barnes crew is almost in free fall mode. They have lost five of seven and look terrible doing it (Not that there is any good way to lose five of seven). Monday night, Kansas hooked 22 straight on the Horns.

Xavier over Rhode Island – all in a night’s work

In an entertaining game that featured 11 lead changes and just as many ties Derrick Brown led four Musketeers in double figures as Xavier endured an evening of shoddy ball handling and poor shooting to take a victory at Rhode Island, 67-65.