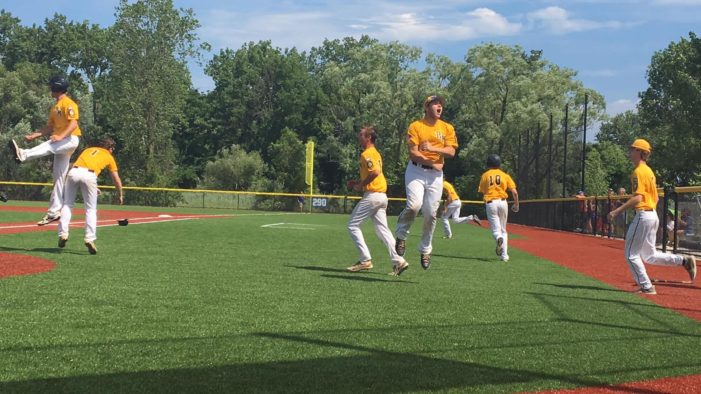 By BILLY HEYEN EAST IRONDEQUOIT, N.Y. — Bases loaded. Two outs. Bottom of the seventh. Winning run on third. Rayson Miller couldn’t have asked for a better spot for the hottest hitter in District 7, Jason Bocklage, to come to the plate with a chance to send his team to the state tournament. “J Bock […]

Sheppard, Countryman get Rayson Miller within one game of state tournament 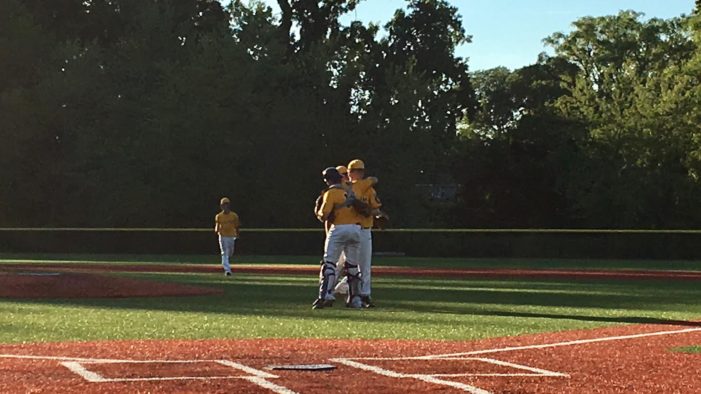 By BILLY HEYEN EAST IRONDEQUOIT, N.Y. — Irondequoit Post’s Chad Gartland ripped the 2-2 pitch from Rayson Miller’s Kevin Sheppard back up the middle. He couldn’t have hit it much harder, right at the right hip of Sheppard. But Sheppard had his glove in the right place at the right time, snaring the ball backhanded […] 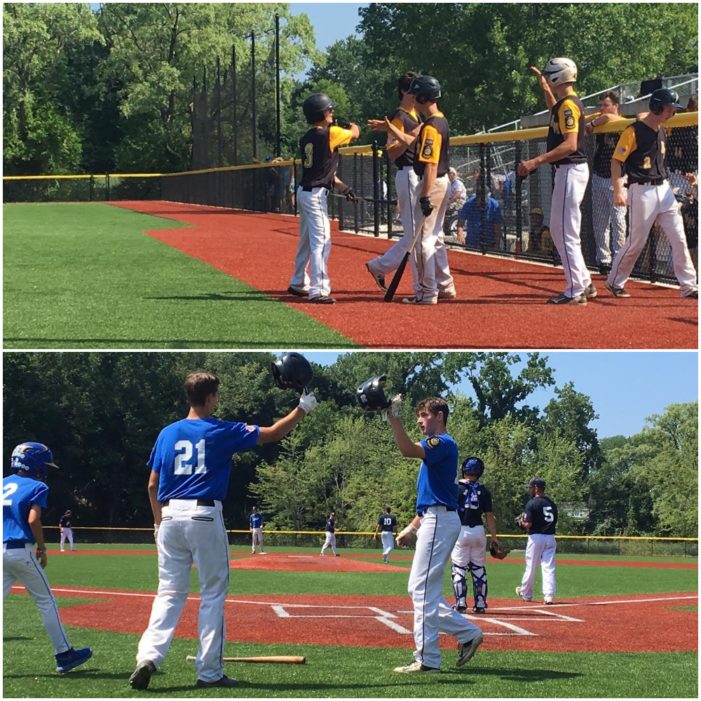 By BILLY HEYEN After two semifinal series, it’s the favorites that will meet in the championship. Rayson Miller and Irondequoit Post will play a best-of-three series to determine which team gets to move on to the American Legion state baseball tournament and which team heads home. Here’s a preview of the championship series. How they […] 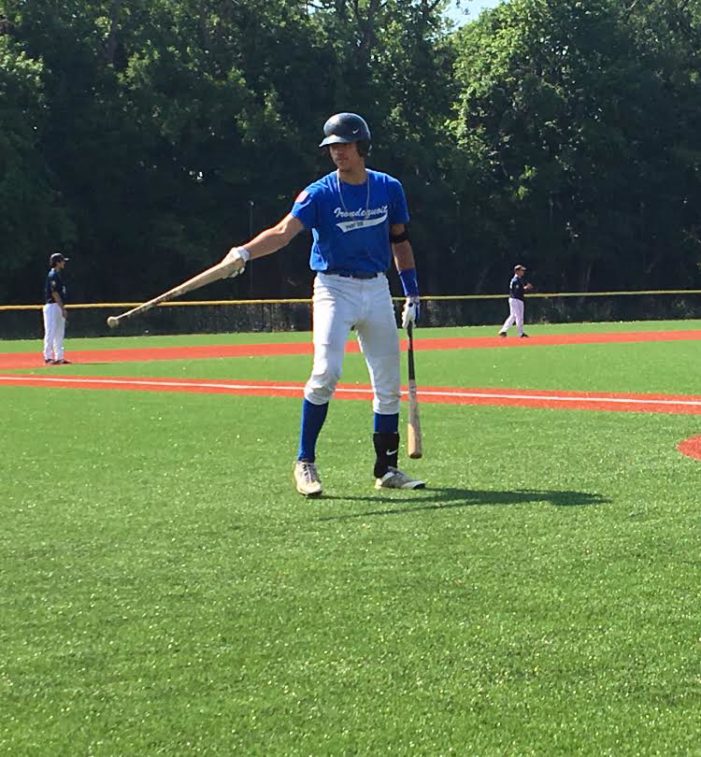 By BILLY HEYEN EAST IRONDEQUOIT, N.Y. — Irondequoit Post head coach Joey Kuhn heard rumblings from his players that Anthony Quinones was back in town and looking for a team to play with over the summer. Then Quinones texted Kuhn, letting him know he wanted to play. “I lit up,” Kuhn said. “He was one […]

By BILLY HEYEN Top-seeded Rayson Miller expected to win both games Sunday, said head coach Tom Sapienza. But Greece Post was able to pull out the first game of the doubleheader, 6-5. Rayson Miller controlled most of game two, eventually winning 11-7. That forced a decisive third game to decide whether the one or the four […]