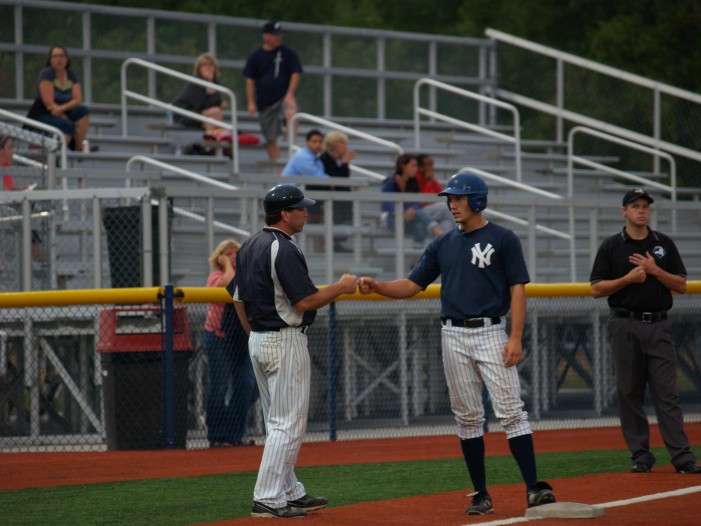 Four years in the making, and Dave Brust got his just due. The New York Collegiate Baseball League announced its post-season awards, and the Webster skipper nabbed the top honor… 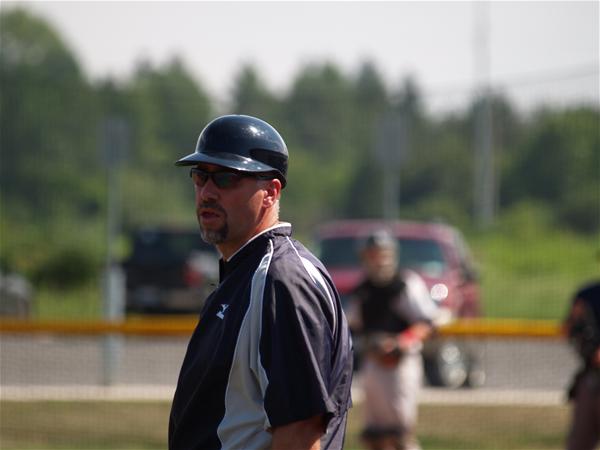 Nate Sermini (Franklin Pierce) and Jon Massad (So. New Hampshire) combined on a no-hitter as the Yankees won for the 13th consecutive time downing the Geneva Red Wings, 4-0 in NYCBL action at McDonough Park.

Matt Boulter (So. New Hampshire) and Bryant Guilmette (U Mass-Lowell) earned the right to represent the Webster Yankees as part of the New York Collegiate Baseball League’s 2010 all-league team. 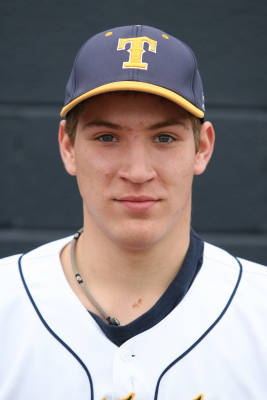 Through the first ten games of the 2010 New York Collegiate Baseball League season, Dave Brust’s Webster Yankees played five games decided by one run. For six and a half innings Thursday night, it looked like the home nine would add to that total.

(Scio, N.Y.) Dave Brust got the pitching performance he needed. The Webster Yankee head coach will have to wait for the hitting attack he wants.

Webster Stock On The Rise

Sanctioned by the NCAA and partially funded by Major League Baseball, the summer wood bat league established a new benchmark for success in 2007 when 37 former players heard their names called during the MLB draft. That number increased to 39 in 2008 and rose to 41 this past spring.