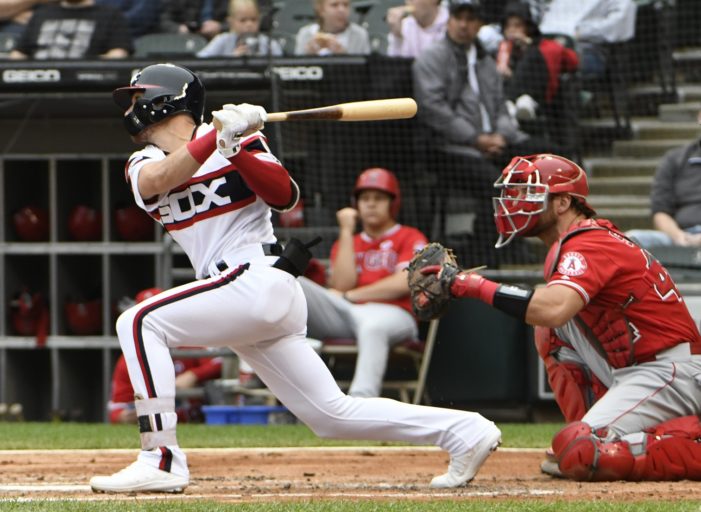 Danny Mendick will take part in the 2020 MLB season for the Chicago White Sox. 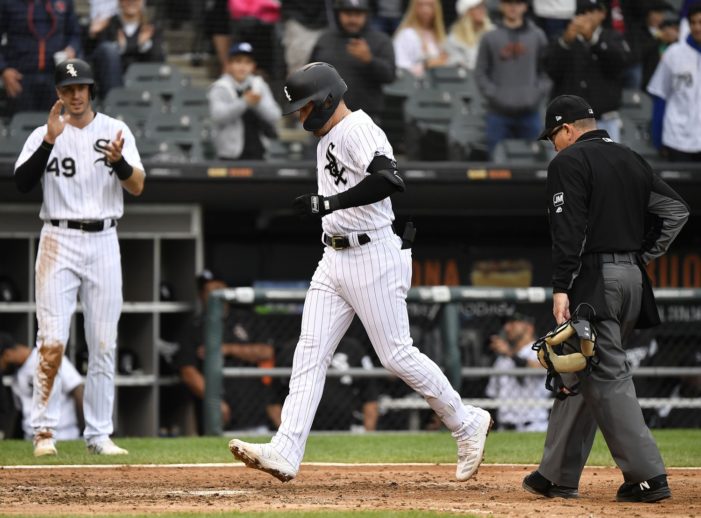 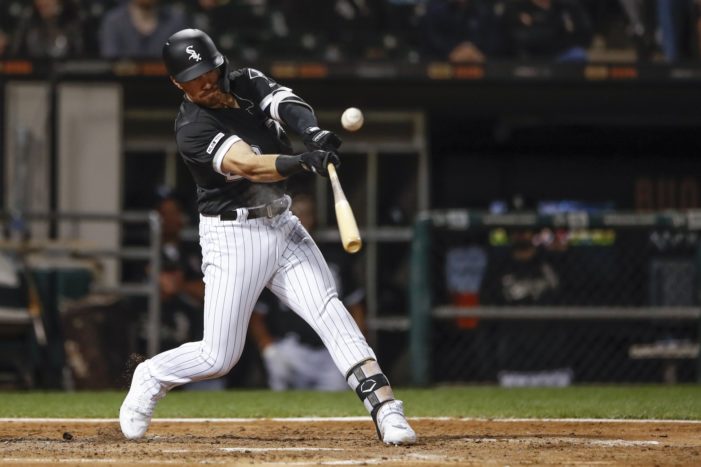 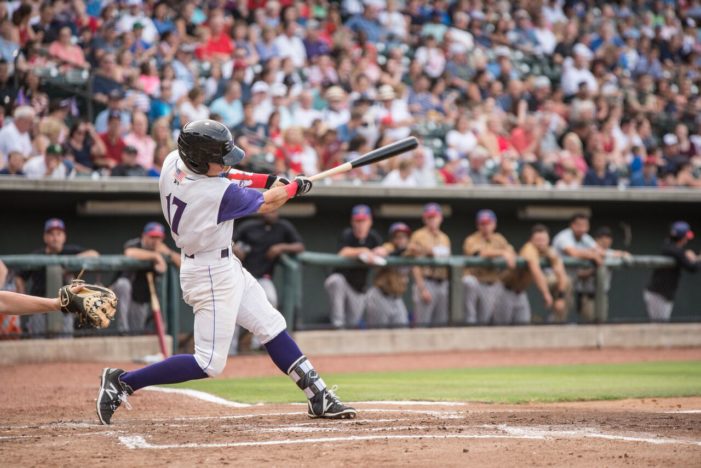 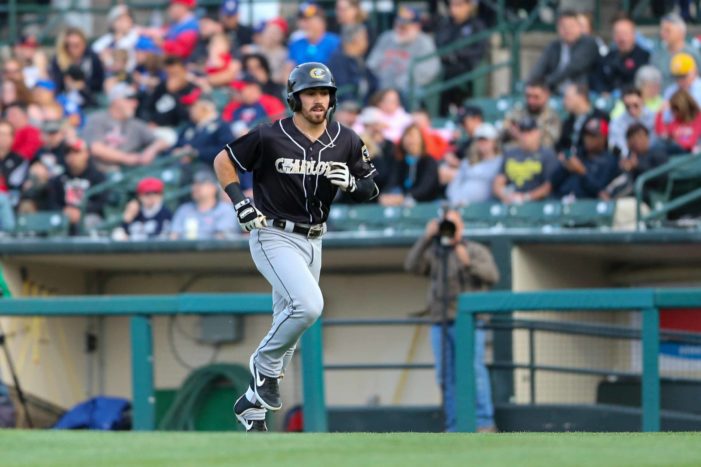 Mendick gets promotion to Double-A

After earning 2016 South Atlantic League All Star honors with the Kannapolis Intimidators (the Class Low A affiliate of the Chicago White Sox), Mendick repeated that honor this year with the Winston-Salem Dash of the Advanced-A Carolina League… 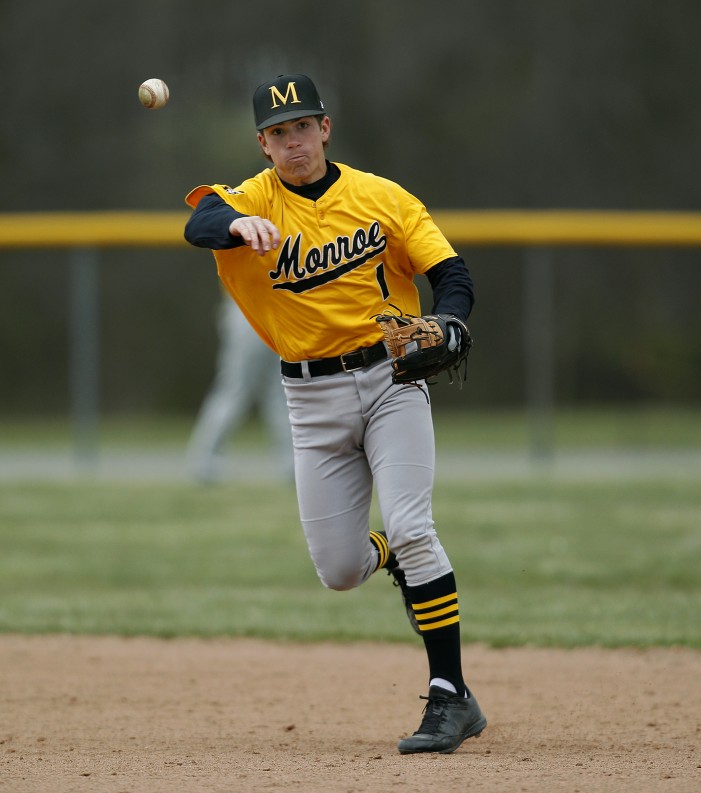 Mendick excelled for Monroe Community College during the 2012 and 2013 seasons. In 92 career games, he batted .316 with 12 doubles, three triples, two homers, 66 runs scored, and 44 RBIs. He was a second team All-Region III selection his sophomore year after hitting .364 and carrying a .981 fielding percentage…