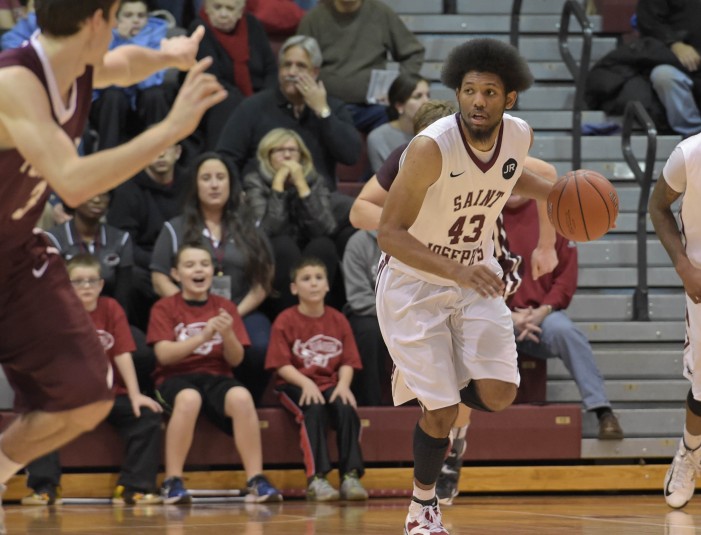 Courtesy of SJUHawks.com PHILADELPHIA – DeAndre Bembry had 14 points and 11 rebounds, and Aaron Brown added 11 points, as Saint Joseph’s (10-12; 4-6 A-10) held off George Mason, 58-54, in Atlantic 10 men’s basketball action at Hagan Arena.   It was the third straight double-double for Bembry, who leads the Hawks in every offensive […]

The Fibertech Conference Classic will be played Jan. 14 at 7 p.m. The announcement was made by Director of Athletics Steve Watson during St. Bonaventure’s annual Basketball Coaches Caravan Luncheon at what will be the site of the game, Blue Cross Arena in downtown Rochester… 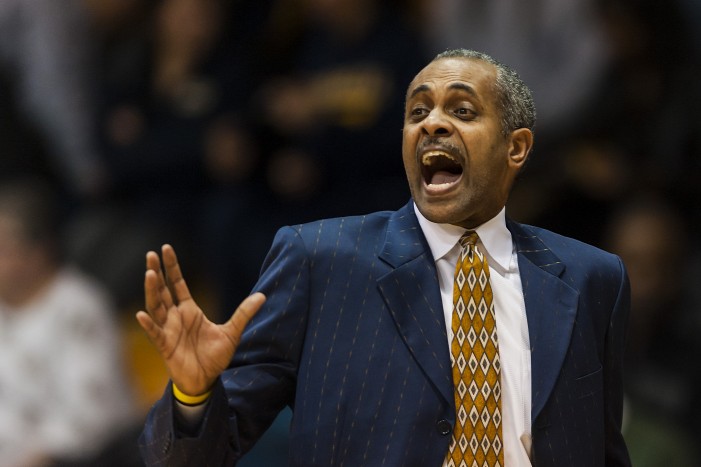 He provides a confident back wall, enabling an aggressive, attacking style defense. Offensively, he has touch to 18’ and can put it on the floor for a dribble or two…