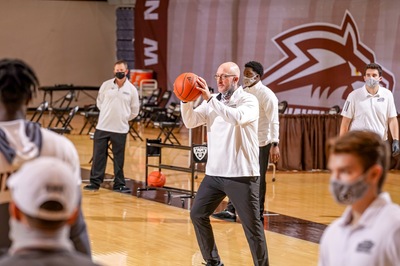 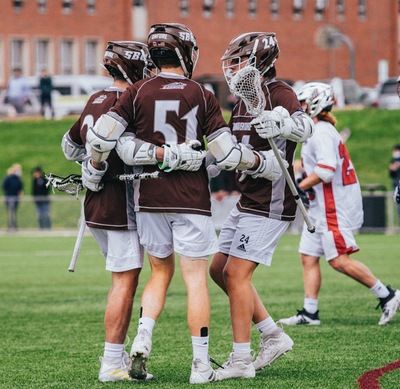 The St. Bonaventure Bonnies, Mearns said, “can really build something special here.” He went as far to tell The Intrepid that the program could one day win a national championship. 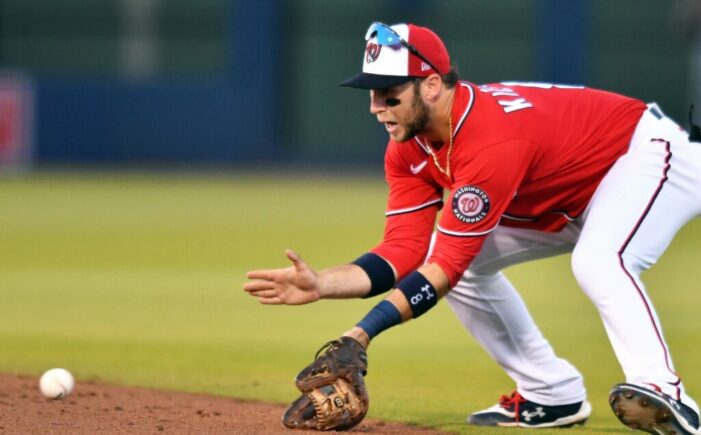 The Nationals released their minor league Opening Day rosters on Monday, with 2016 first round pick Carter Kieboom and fast-rising 20-year-old Luis García headlining Rochester’s 33-man group. The third base-shortstop duo will help lead the Red Wings as they start the season at Lehigh Valley on Tuesday. 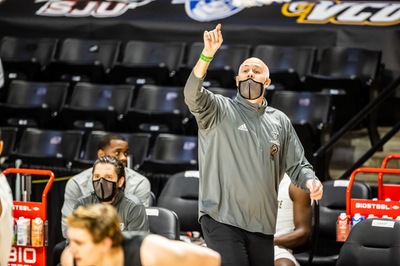 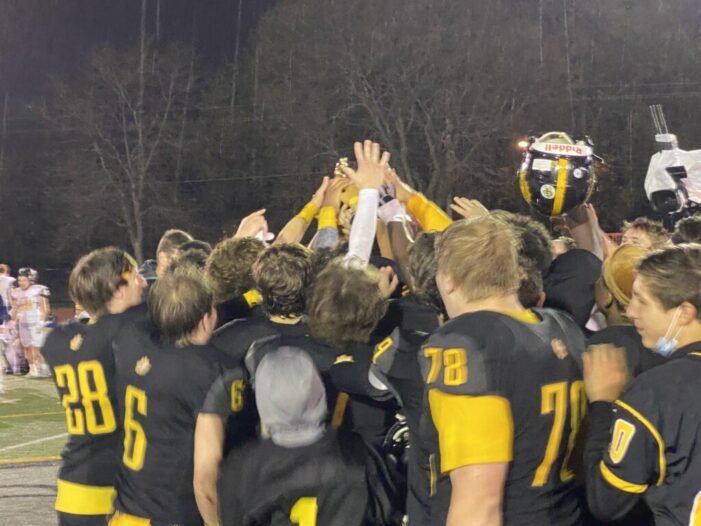 By CHUCKIE MAGGIO Bobby Bates didn’t say a word, not out of anger or frustration but because he trusted the assistants who helped guide McQuaid this far to find the right words. The end of the third quarter had swung momentum in the Class AA final. First, Knights quarterback Joe Cairns was stopped short on […] 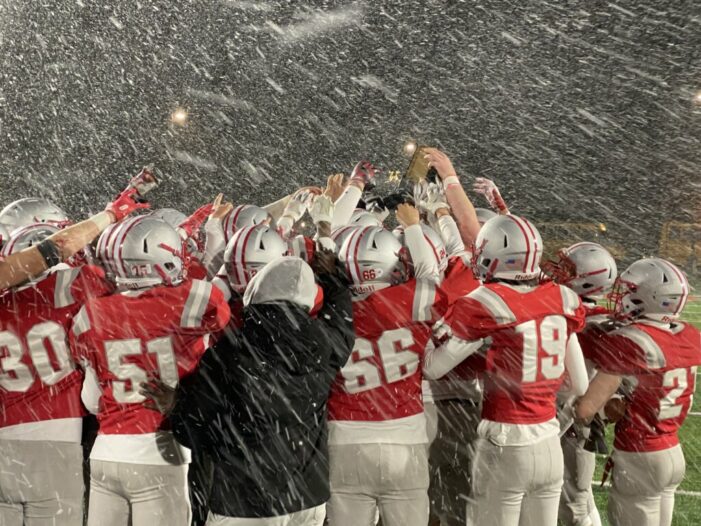 Canandaigua ran the ball on 38 of its 43 plays from scrimmage, with Comella toting the ball 30 times. The Braves scored 25 unanswered points, limited an explosive East High offense to just one big play and defeated the Eagles 32-7 to capture the 10th sectional championship in program history… 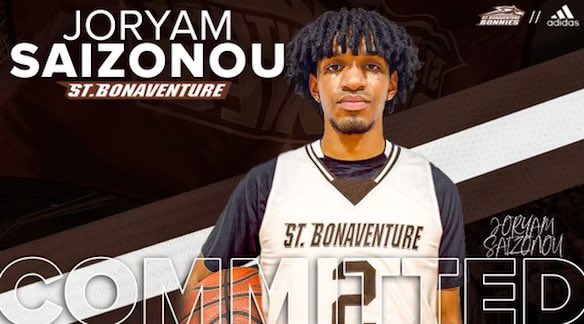 Saizonou, who hails from the Netherlands and played a year at Beckley Prep in West Virginia after graduating from McCallie High School in Chattanooga, Tenn., played for the Netherlands junior national team and was invited to the NBA Basketball Without Borders Europe camp in 2019, according to ESPN’s Jonathan Givony. He averaged 6.6 points and three assists in the 2019 FIFA Under-18 European Championship. 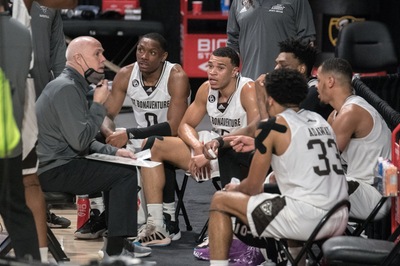 Junior college guard Linton Brown announced Monday evening that he has narrowed his list of suitors to a final three that includes Bonaventure, New Mexico and Southern Mississippi. 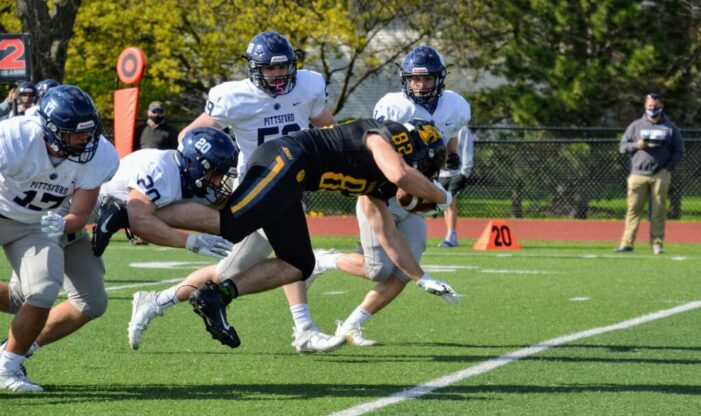 The Knights have an opportunity to win a second consecutive Class AA championship after previously waiting 41 years between titles. Bates described a “Monday through Friday effort” to prepare for the 7-0 Victor Blue Devils, who defeated Hilton 55-7 earlier in the afternoon…

East earns chance at championship redemption, shuts out Irondequoit in Class A semifinal 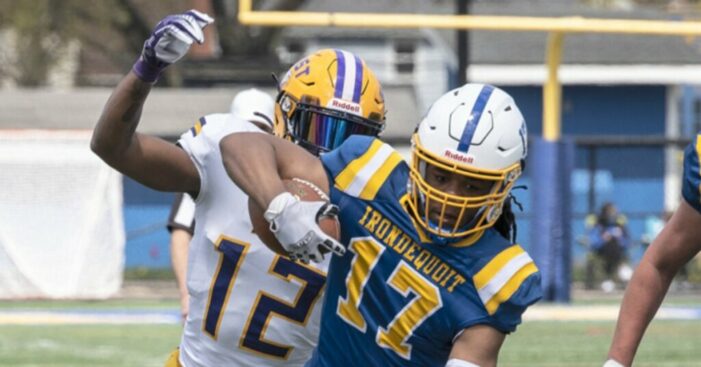 East’s defense wavered but did not fold on Saturday afternoon, scoring a 26-0 semifinal shutout at No. 1 seed Irondequoit. Steve Flagler and James Vann coached their team to a second consecutive Section V Championship Game, with a chance at redemption after losing to Canandaigua in 2019…