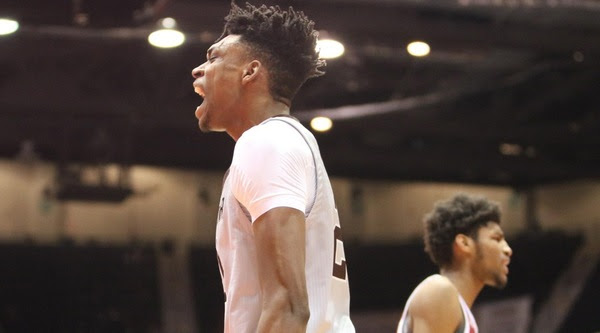 Atlantic 10 observers expect St. Bonaventure to be in double-bye contention once again this season.

The Bonnies were picked to finish fourth in the league in the 2020-21 season by a panel of the league’s head coaches and select media members.

Not far behind the Flyers, Bonaventure tallied 307 vote points to Dayton’s 318. Duquesne, Rhode Island and Davidson rounded out the top half of the rankings.

This season marks just the fourth time since 1999 that the Bonnies have had multiple preseason All-Atlantic 10 honorees and the first time the program has done it in back-to-back years, according to the St. Bonaventure athletic communications department. Lofton and Osunniyi were both also recognized last year. The previous Bona duos to be honored were Tim Winn and Caswell Cyrus in 1999 and Jaylen Adams and Matt Mobley in 2017.