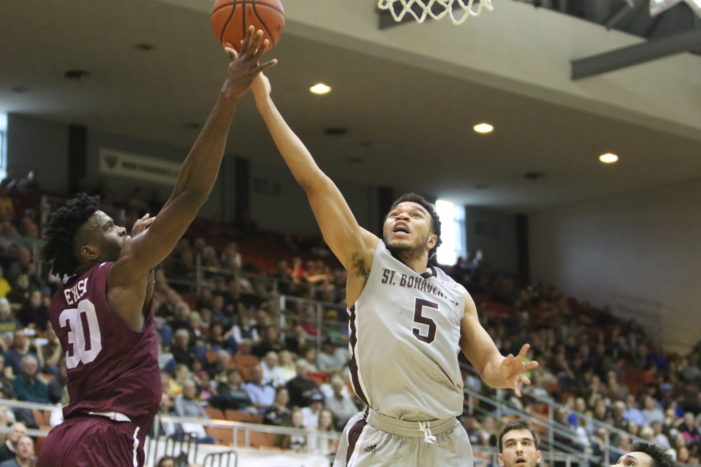 Loyola-Maryland will visit the Reilly Center on Dec. 8, the program announced, while the Bonnies have officially entered into a new home-and-home agreement with Northeastern University that begins in Boston on Dec. 22. The Huskies will make a return trip to the Reilly Center in the 2022-23 season… 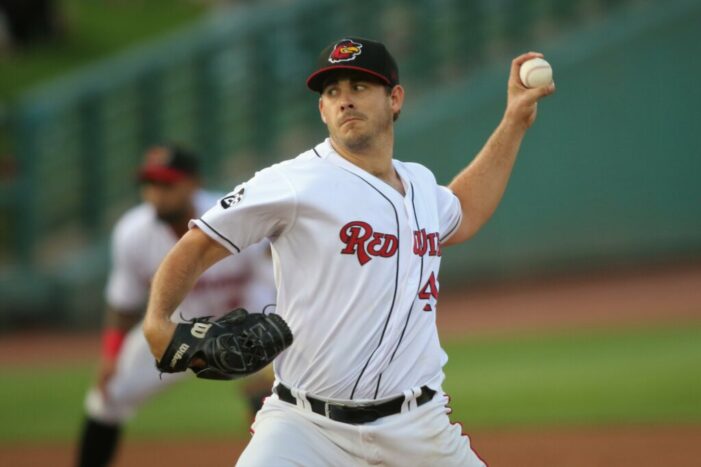 Daniel Palka, who Washington took a low-risk chance on in March to see if he could help the Nats, ripped three singles, improving his OPS to .934. Jakson Reetz drove in two runs and already heard his name called in a similar pinch this month. Jake Noll scored two runs in continuing his torrid stretch. Bryan Bonnell threw three stabilizing innings of relief, scattering two hits. 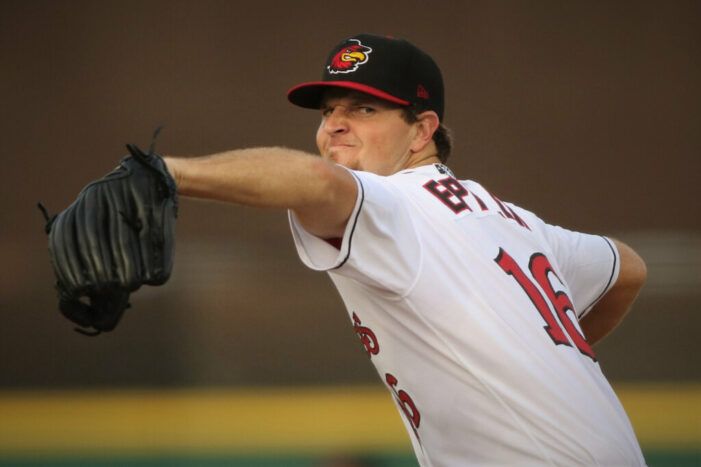 On Tuesday night, Klobosits made a very loud statement with his right arm that he’s now the closer for the Rochester Red Wings, even though he has only been in Triple-A for 29 days…

Each of St. Bonaventure’s 2022 offers at the end of AAU season 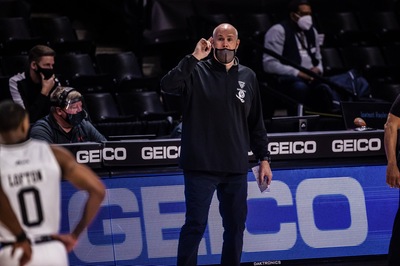 By CHUCKIE MAGGIO St. Bonaventure is hopeful it has found its post-Ironman Five core already, that beyond the promise of the 2021-22 squad there is a new crop of NCAA Tournament appearances starring this year’s newcomers. With five fifth-year decisions coming next offseason, however, Bona has been no less busy traveling to summer games and […] 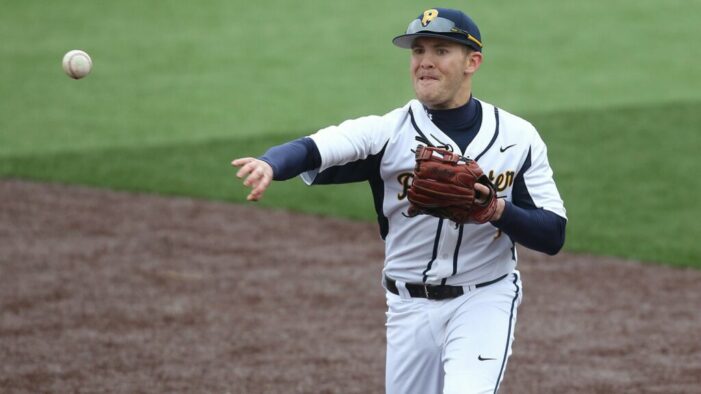 For Nate Mulberg ’14, baseball and his Jewish heritage have played significant roles in his life—personally and professionally. Now the two will come together on the world’s biggest stage, when Mulberg represents Team Israel as an assistant baseball coach at the 2020 Olympic Games in Tokyo this summer… 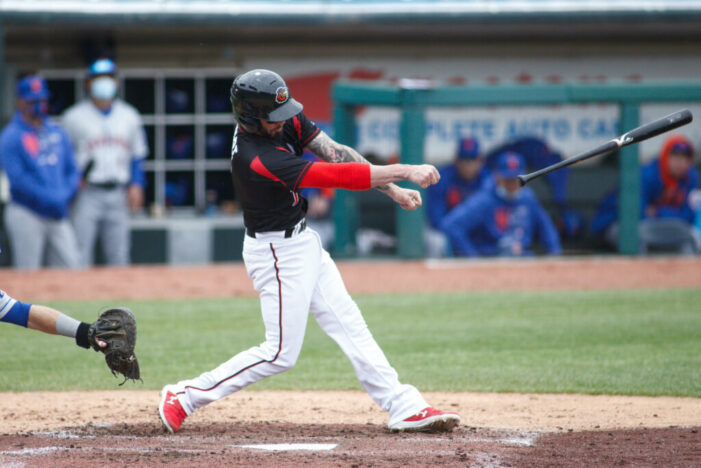 Whiffleball league pitches in to fight brain cancer with fundraiser 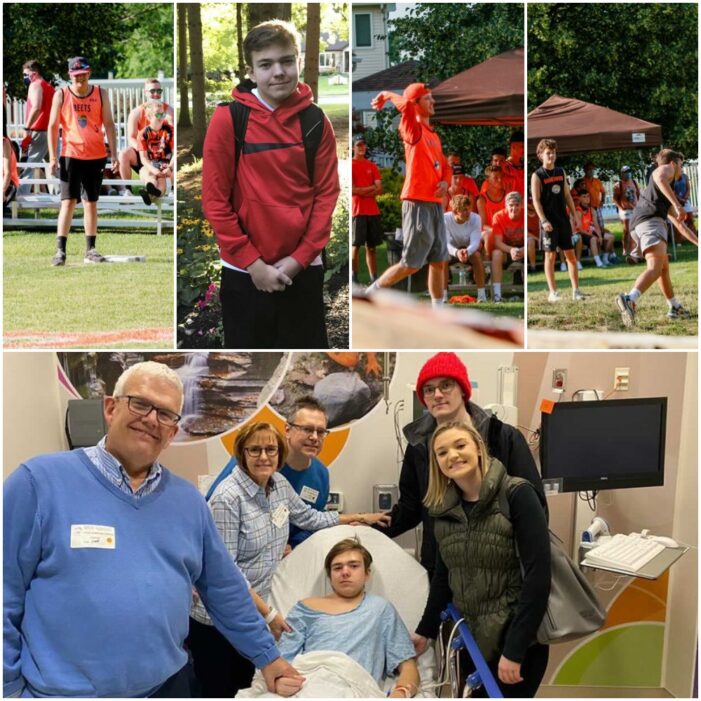 The Shallow Creek Conquistadors will have a little more incentive in this week’s Webster Major League Wiffleball game. 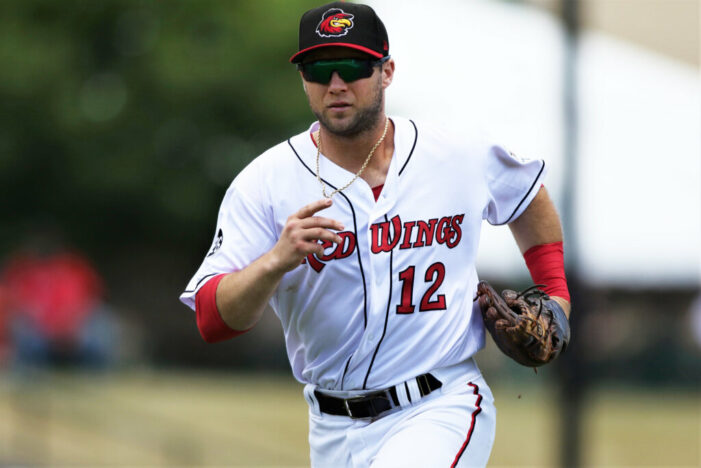 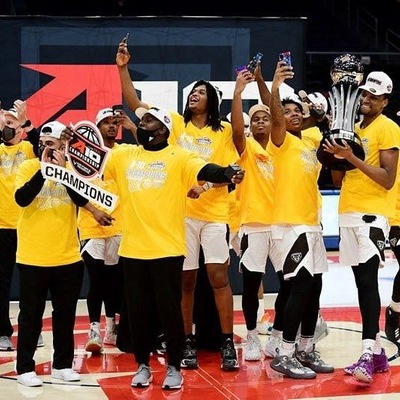 By CHUCKIE MAGGIO St. Bonaventure assistant coach Tray Woodall has accepted a position on Fordham head coach Kyle Neptune’s staff, multiple sources confirmed Wednesday. Woodall, a former University of Pittsburgh star who scored over 1,000 collegiate points, helped lead the Bonnies to 35 victories and an Atlantic 10 championship in his two seasons on the […]

Milwaukee Bucks one win away from title that eluded Lanier and Co. 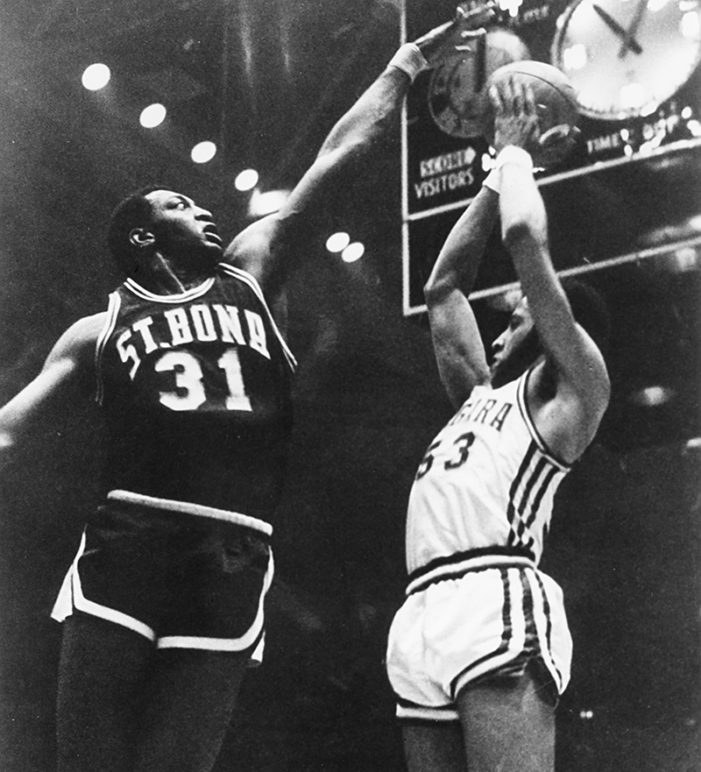 The Bucks ripped off a 216-112 regular season record in Lanier’s four full seasons, winning their division each year. He ranks 28th on the franchise scoring list despite missing 43 regular season games in the 1982-83 campaign due to omnipresent knee issues.