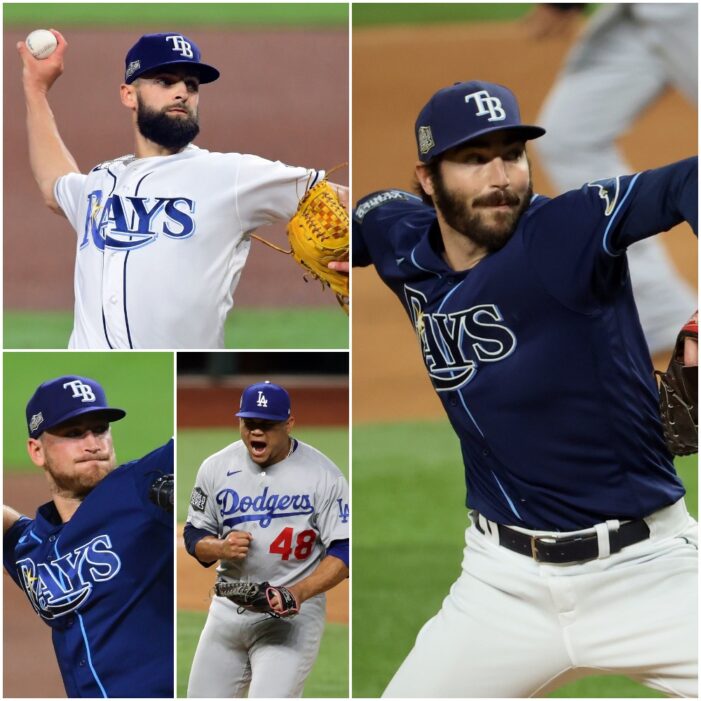 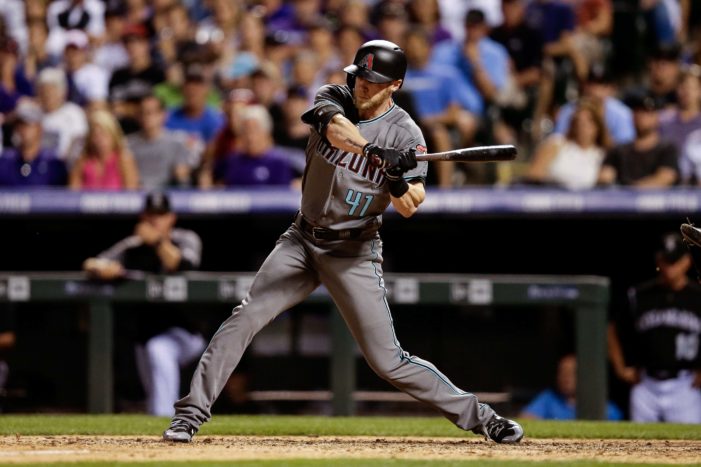 By BILLY HEYEN The Minnesota Twins acquired outfielder Jeremy Hazelbaker from the Tampa Bay Rays for cash considerations. The 30-year old lefty swinger will be active tonight for the Rochester Red Wings, per a team spokesperson. Hazelbaker was a fourth round pick by the Boston Red Sox in the 2009 MLB Draft out of Ball […]

The race for both the AL and NL wild card spots has tightened up, so instead of picking one series to preview, here is a brief rundown of the 4 teams playing for their postseason lives…

Tuesdays with Smitty- Breaking down the Fall Classic

Now that I am over my mourning of the end of the Red Sox season. Actually there wasn’t any mourning. It was a “Ahh, well we gave it a good shot, just came up a little short”, turned off the lights and went to sleep. I actually thought I would have been more broken up […]