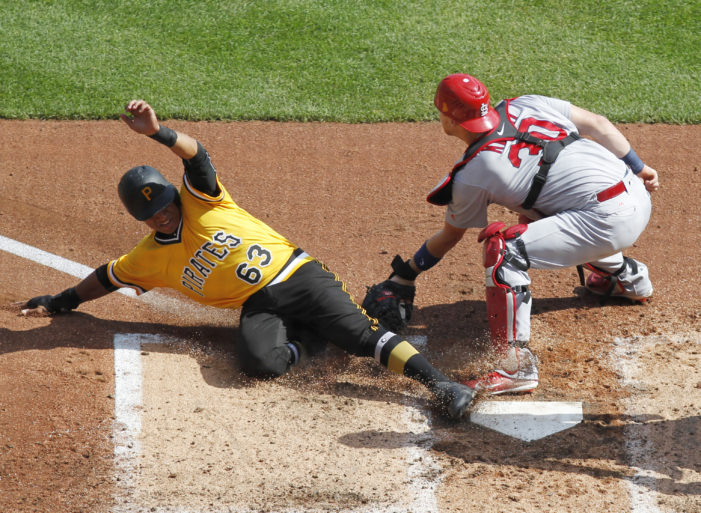 Hitting out of the leadoff spot for the first time in his MLB career, Rochester, New York native Christopher Bostick went 2-for-3 with two runs scored as the Pittsburgh Pirates defeated the St. Louis Cardinals, 4-1 at PNC Park on Sunday… 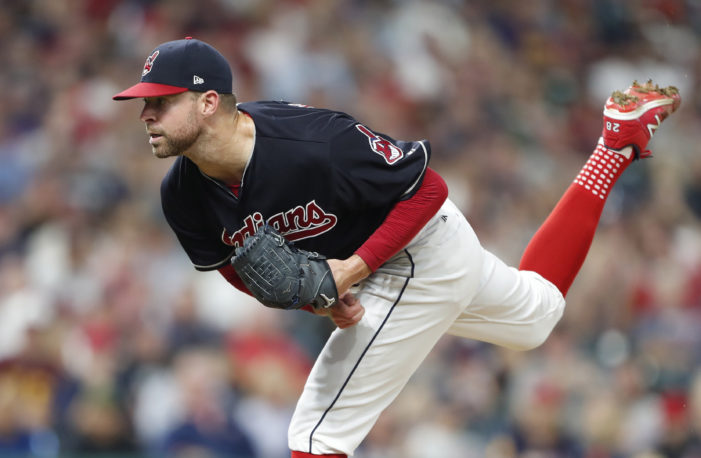 New York Yankees (57-50) 1 Cleveland Indians (58-48) 5 CLEVELAND– Francisco Lindor, Jose Ramirez and Yan Gomes each plated a run for the Indians as the team snapped their three-game losing skid. On the hill, Corey Kluber was dominant, tossing a complete game three-hitter while setting down eleven on strikes. Making his much anticipated debut […]

Around the Diamond Episode 22: Playoff Tiebreaker 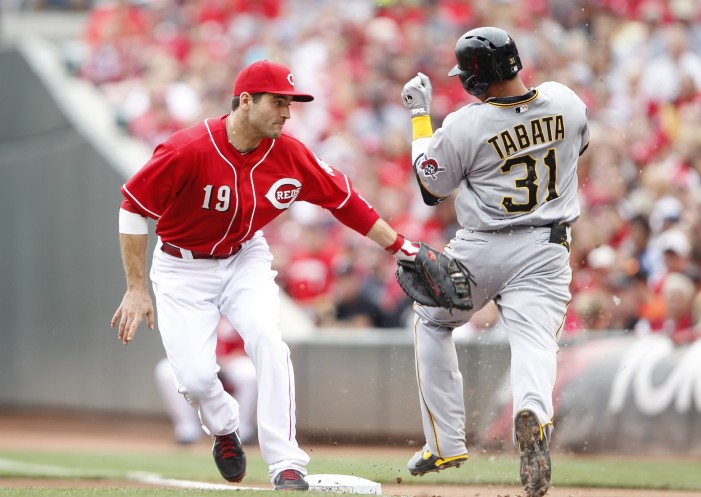 In the second segment, Holcomb talks about the remaining playoff teams including the NL Wild Card game on Tuesday between the Reds and Pirates and the red hot St. Louis Cardinals, who have home field advantage in the National League. To conclude the show, the show highlights the conclusion of other teams’ seasons from Sunday, including a manager already fired, two managers agreeing to new contracts and a no-hitter from Sunday’s action…

Much like Brutus’ case in Shakespeare’s Julius Caesar, statues can serve as a means to express loyalty while a person is still serving. It’s always unsettling when a deserving athlete has to be posthumously inducted into a Hall of Fame (see Ron Santo and Dennis Johnson). And, just as in Brutus’ case, how awkward would it be to erect a god-like statue when that loyalty is not reciprocated.

The Reds have taken seven of their last eight, including two of three from the St. Louis Cardinals to grab first place in the NL Central.

Sports: When Reality Is Stranger Than Fiction

If you had a fifteen-year contract for more money than you could possibly know how to spend, would you be in a rush to suit up and have opposing players drill you with a hard rubber object?