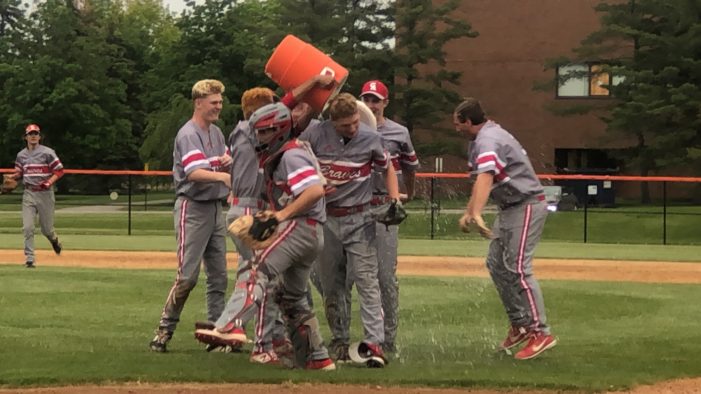 Previewing Class A crossover between Canandaigua and Pittsford Sutherland 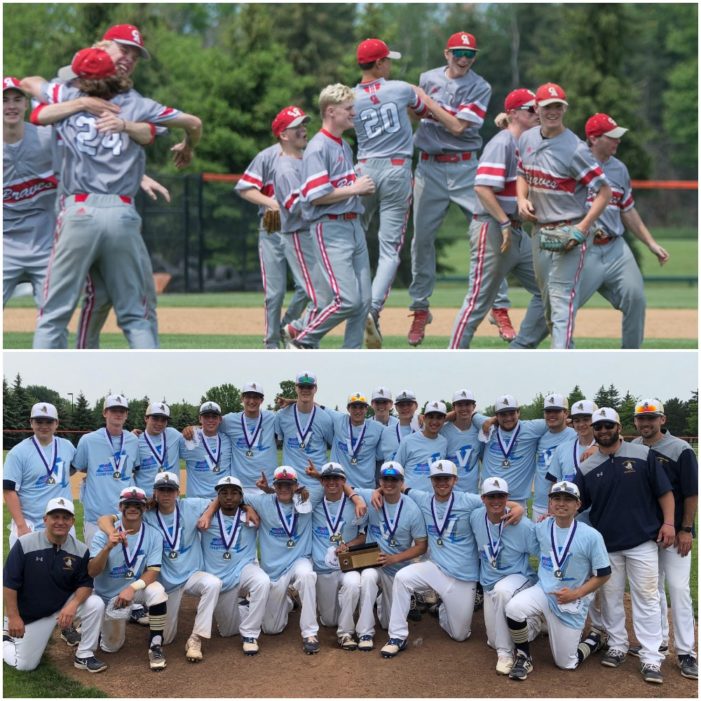 What: Section V Class A crossover game (state qualifier) Who: Class A1 champion Canandaigua Braves vs. Class A2 champion Pittsford Sutherland Knights When: Tuesday, June 4 at 5 p.m. Where: Rochester Institute of Technology Possible starters After winning their sectional finals with complete games, Canandaigua’s Michael Sculli and Sutherland’s John Messina will be unlikely to pitch much Tuesday due […]

Previewing (1) Greece Athena vs. (3) Canandaigua in the Section V Class A1 final 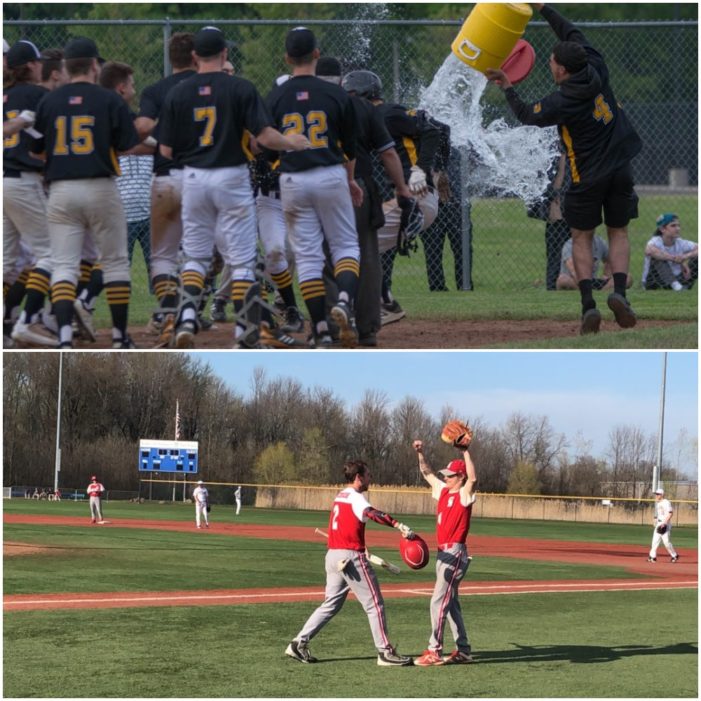 Neither team has identified who will start for sure. The starting pitchers from the semifinal round will be ineligible based on pitch count rules. Tuesday’s quarterfinal starters will be eligible, though… 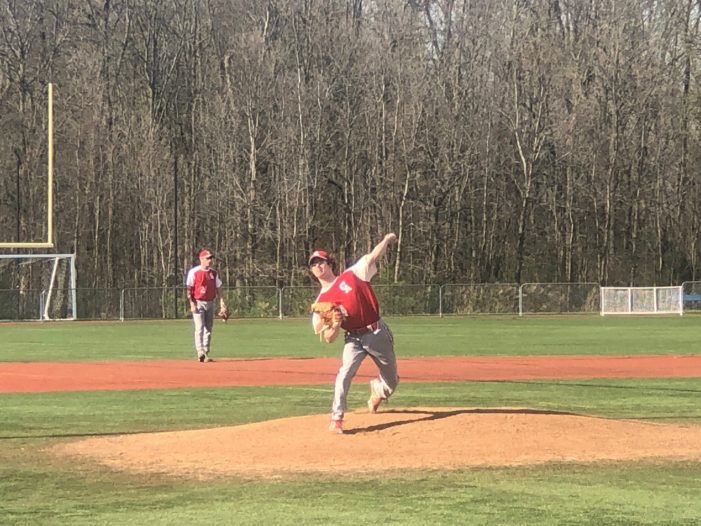 By BILLY HEYEN WEBSTER, N.Y. — Michael Sculli has heard the two-word shout from behind the backstop many times. So has Seth Vigneri, the Canandaigua catcher. “Power curve!” That’s Sculli and Vigneri’s fathers, taking turns, imploring the Braves’ southpaw to break off his big hook. On Monday, Sculli’s curve may have been more inconsistent than […] 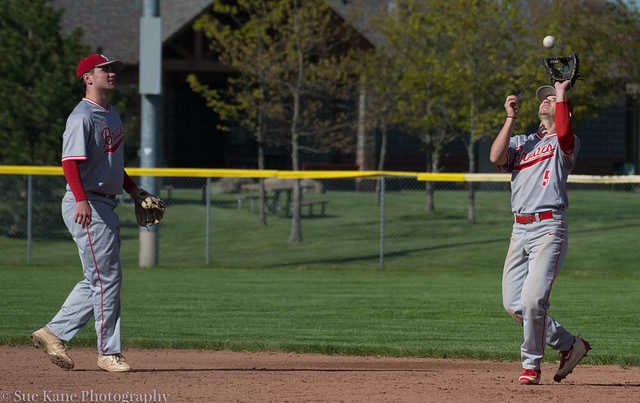 Canandaigua, seeking its second straight A1 title and currently ranked No. 3 NYS Class A, has yet to allow a run in the tournament, shutting out No. 7 seed Spencerport 8-0 and No. 3 seed Brighton 2-0…

Tanner Cooper and five other seniors played their last regular-season game as a Canandaigua Brave. Cooper and teammates made sure to finish the regular-season on a good note. Cooper went 2-for-3 with a double and a home run in an 8-0 victory over the Cougars of Honeoye-Falls Lima…