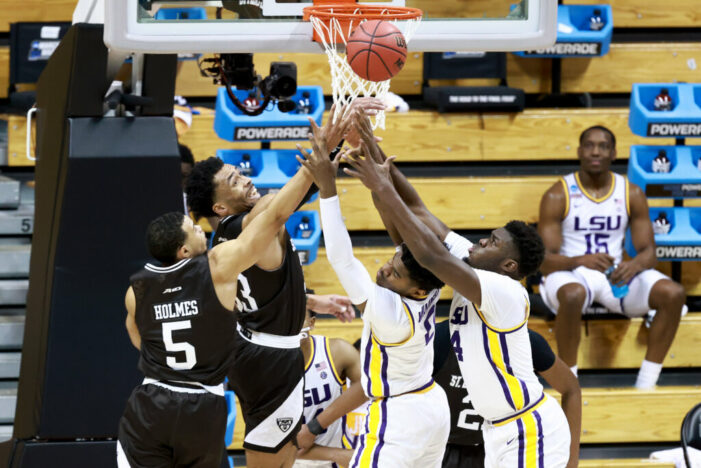 Kyle Lofton buried his face in an NCAA March Madness towel, unable to hide his disappointment. Jaren Holmes glanced up at the Assembly Hall ceiling, attempting to understand where the St. Bonaventure Bonnies fell short. The small contingent assembled at the arena clapped for the starters as they left the court, a show of appreciation for a season well played. 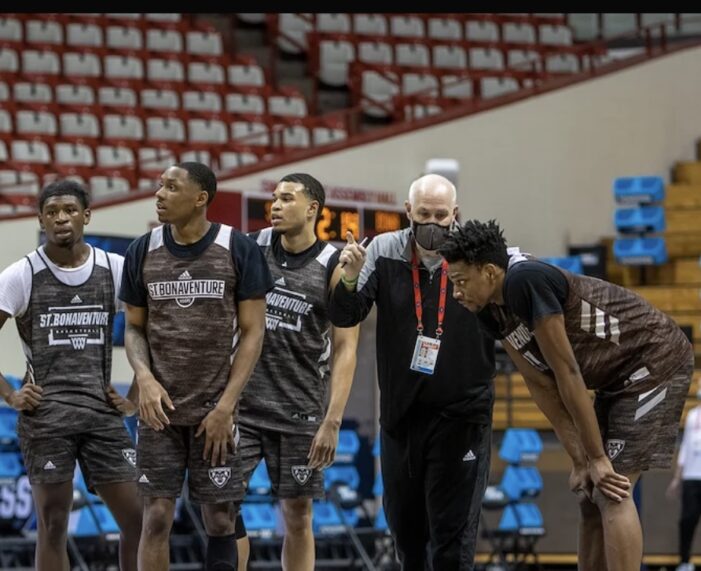 By CHUCKIE MAGGIO The St. Bonaventure Bonnies have been their own unofficial historians since the postgame ceremony Sunday, capturing every moment of this special March Madness. Kyle Lofton went live on Instagram, gleefully snagging free water and orange juice upon arriving at the Bonnies’ Indianapolis hotel. Osun Osunniyi made a TikTok photo collage of his […] 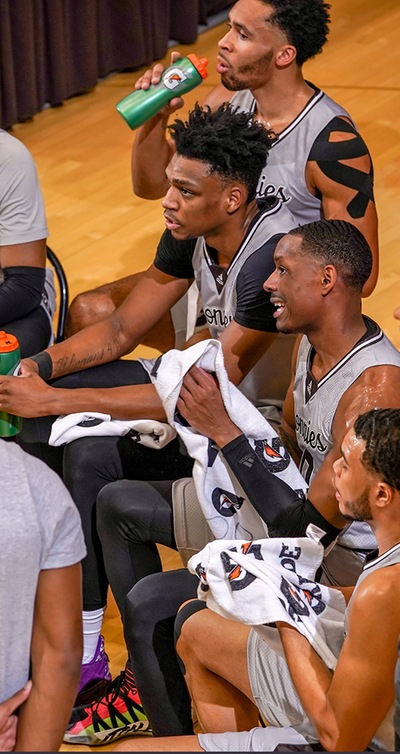 By CHUCKIE MAGGIO The first time the detonative duo won a championship together, the celebration included a commitment. Basking in the aftermath of a national prep school title, Putnam Science Academy point guard Kyle Lofton announced in the locker room that he was going to St. Bonaventure. Lofton’s teammates cheered and embraced him, including Osun […] 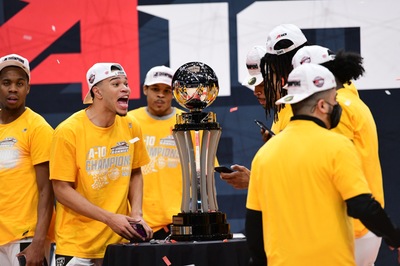 St. Bonaventure got a slight jump on LSU arriving to Indianapolis.

Will Wade has done homework on St. Bonaventure 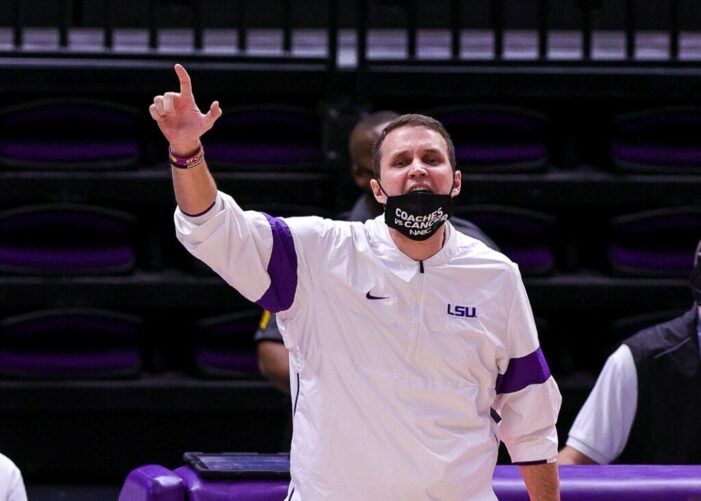 By CHUCKIE MAGGIO The last time their paths crossed, they were at the Reilly Center scorer’s table. Mark Schmidt had just drawn up another successful baseline out of bounds play from his seemingly boundless playbook, as shooting guard Matt Mobley popped out to the corner, caught the inbounds pass from Jaylen Adams, faked out Jonathan […]

Alabama is a 2 point favorite with the over/under set at 41 total points, how will it play out? Has enough changed in the last two months, or is this another defensive battle in which kickers have a huge role…

LSU – Xavier: Tale Of The Tape

After a season where both of these teams won their respective conferences, LSU and Xavier each need to prove themselves. LSU is looking up at a revived Kentucky program while Mississippi State and Ole Miss have also improved. Xavier will need to knock off Temple and Dayton to win their fourth consecutive A-10 title.

November 3, 2007 – The 3rd ranked, 7-1 Louisiana State Tigers of coach Les Miles traveled to Tuscaloosa to meet the 17th ranked, 6-2 Alabama Crimson Tide of first-year coach Nick Saban. The pregame hype for the match-up featured several storied about Nick Saban’s departure from Louisiana State for the NFL. The Tigers’ faithful considered him traitorous not only for leaving Louisiana State but for taking the Alabama job. Tigers’ QB Matt Flynn overcame three 1st half interceptions to lead Louisiana State to a come-from-behind 41-34 victory to retain The B

October 1, 1983 – The 12th ranked, 3-0-1 Florida Gators of Charley Pell went to Baton Rouge for their first Belt game in school history to meet the 16th ranked, 2-1 Louisiana State Tigers & coach Jerry Stovall. Florida’s RB Neal Anderson rushed for 2 touchdowns including a 76-yard run late in the 4th quarter to secure a 31-17 win as the Gators claimed The Belt for the first time.