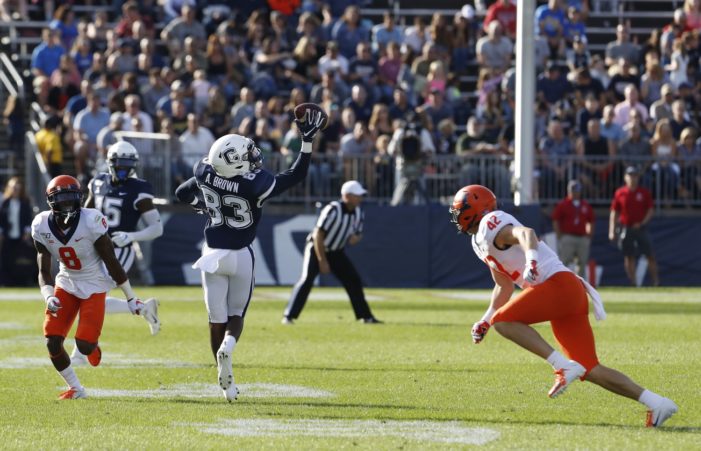 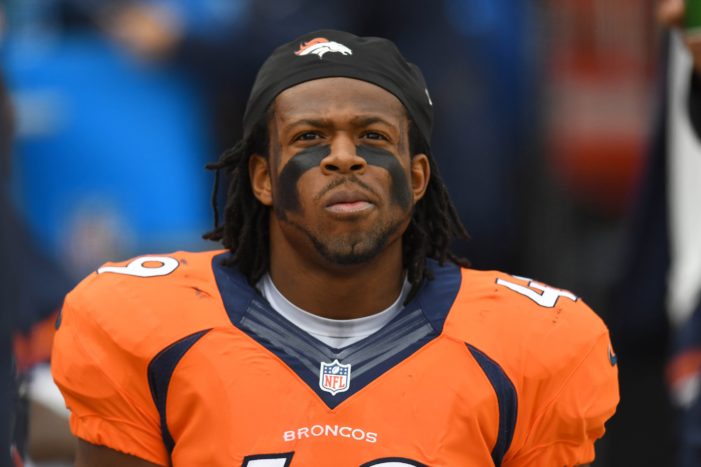 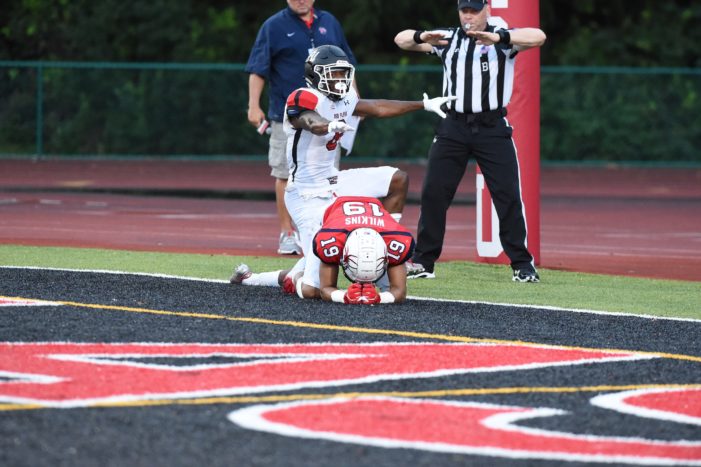 Jermaine Ponder (Bishop Kearney/St. Francis) picked up a football when he was 9, hoping to provide for his mother, he tweeted last night. On Saturday, the next step of his football journey became clear: He’ll head to the Cleveland Browns as an undrafted free agent, per NFL Draft Bible…