Cullen was named to the All-MAAC First Team and was a two-time MAAC Player of the Week honoree. He was selected by the Atlanta Braves in the 15th round of the 2018 MLB Draft… 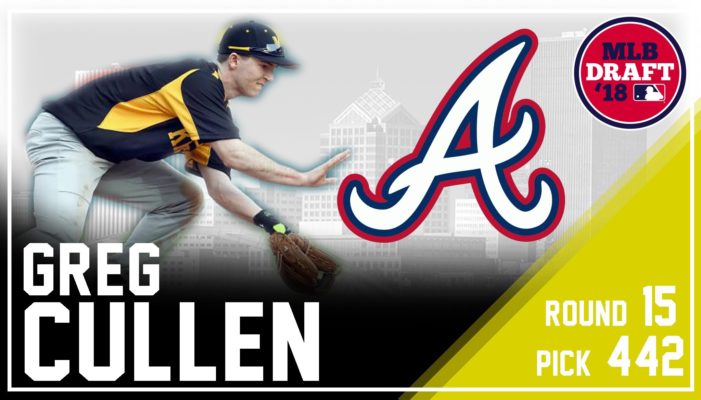 By his junior season, Cullen was on the radar of major league teams, and his hot-hitting start against bigger schools like Michigan State and West Virginia only gained him more notice. As he remained the country’s leading hitter for the whole season, teams kept reaching out. It was new to Cullen, who felt the nerves at a particular game against Monmouth when four or five scouts were there to specifically watch him, something he wasn’t used to…

The race for both the AL and NL wild card spots has tightened up, so instead of picking one series to preview, here is a brief rundown of the 4 teams playing for their postseason lives…

Cooking with Chas: What’s Next on the Hot Stove

With the Yankees making their $240 million splash, and two of the four marquee free agents–CC Sabathia and Francisco Rodriguez–finding new homes last week, what’s going to be the next big news on the hot stove burner? It appears that Mark Teixeira is going to decide where he’ll settle before we hear any news about […]