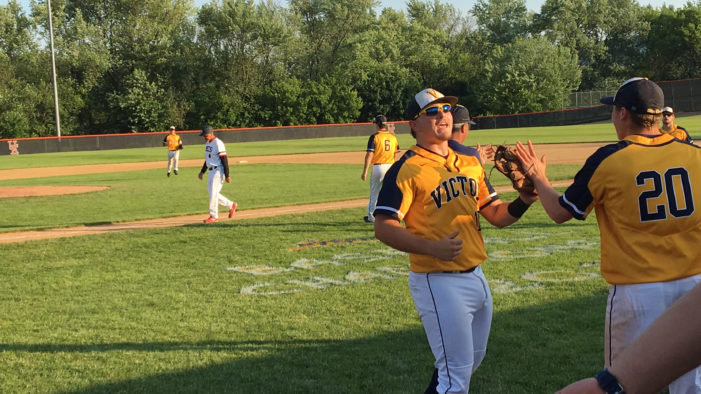 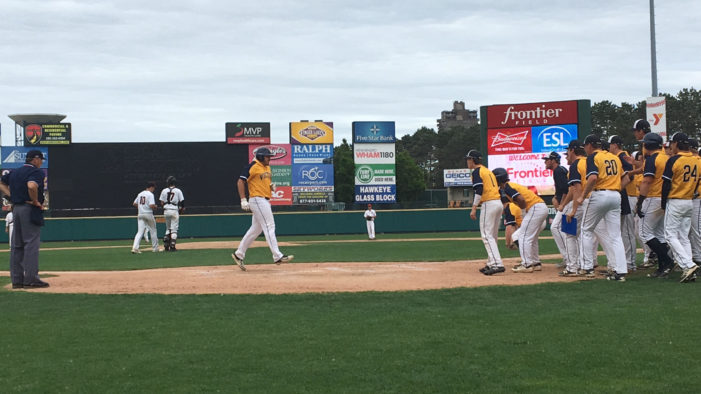 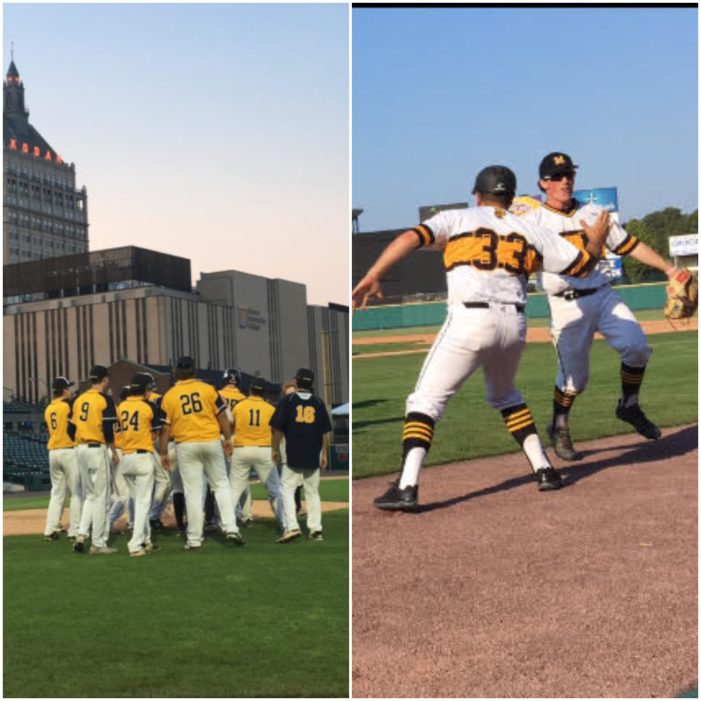 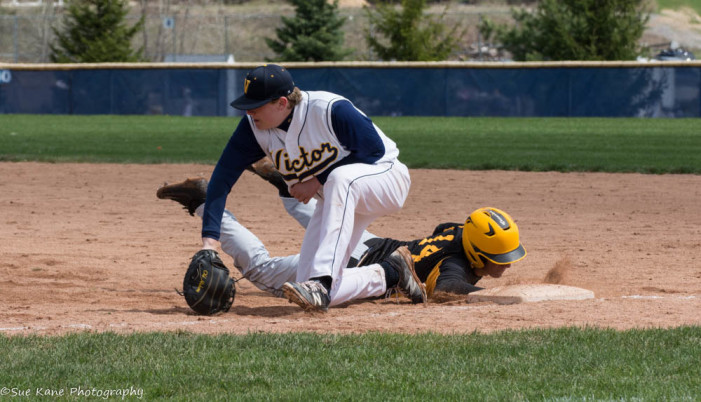 Donnie Moffatt hurled his second straight complete game, and the McQuaid Jesuit Knights stole their way to a 6-4 come-from-behind win over the Victor Blue Devils in non-league action Saturday…