Andrea Hoover has career night as #25 Flyers down Saint Louis, 90-74

Junior Andrea Hoover scored a career-high 29 points as No. 25 University of Dayton women’s basketball rallied from a halftime deficit to defeat Saint Louis 90-74. The Flyers improve to 18-5 overall and 11-1 in the Atlantic 10 to remain alone atop the conference standings. The Billikens drop to 10-15 overall and 5-7 in A-10 action.

Dayton’s Celeste Edwards repeats as #A10WBB Rookie of the Week

Edwards also had a career-high five steals, including a game-deciding steal with 10 seconds left in regulation that allowed UD to hold onto a 72-69 lead. She was fouled and hit one free throw for the final score, 73-69. In addition, she had a team-high five assists.

The University of Dayton Flyers women’s basketball team won its Atlantic 10 home opener with a 73-59 victory over the St. Bonaventure Bonnies Saturday afternoon at UD Arena. The Flyers improved their record to 9-4 and 2-0 in the A-10 while SBU dropped to 12-6 and 1-2 in A-10 play. 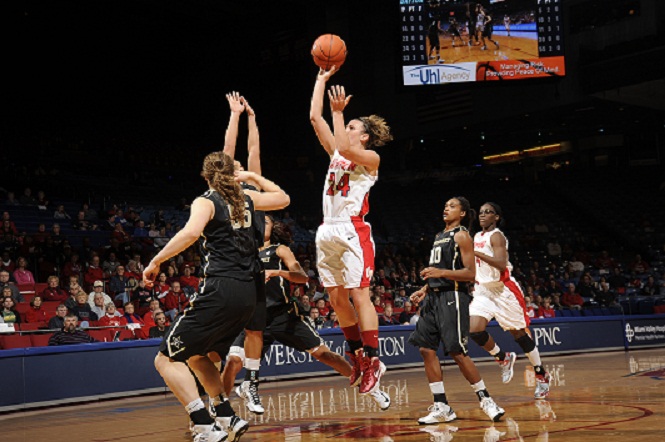 Hoover was named to the 2013-14 Atlantic 10 Preseason First Team which is comprised of five players. This season she is tied for the team lead in scoring, averaging 15.8 ppg and second in rebounding with 6.4 rpg. The co-captain was named to the all-tournament team of the Hawkeye Challenge hosted by Iowa this year. 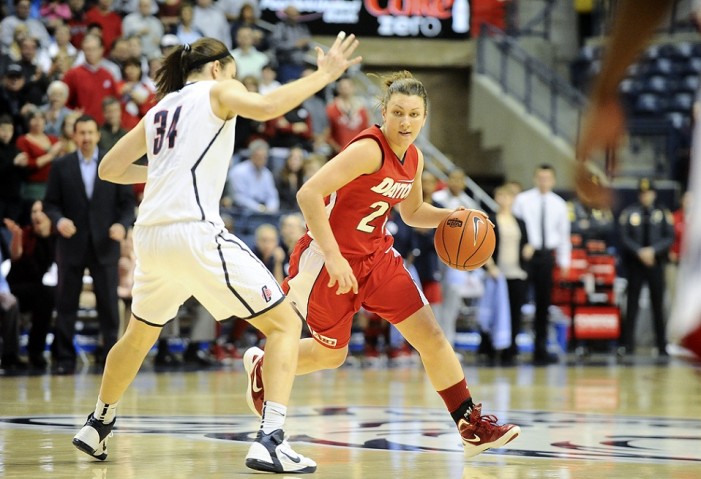 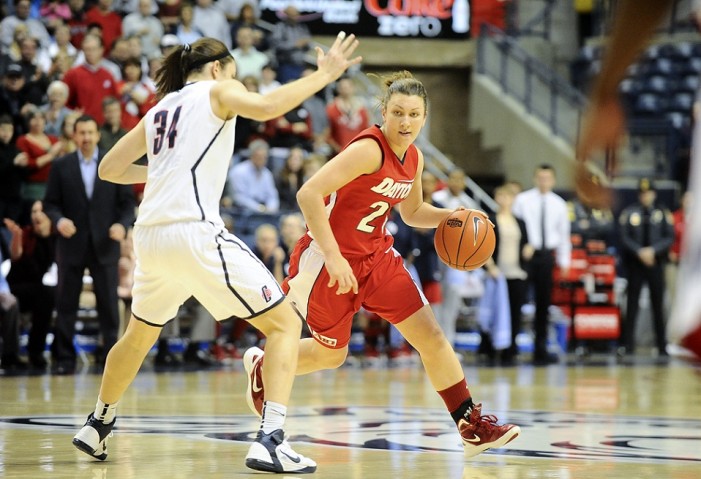 The win was the second for the Flyers in their brief NCAA tournament history. The team first made the NCAAs in 2010 and pulled off a win over TCU. They had lost the past two years in their opening games. Brittany Wilson, who hit the game-winning shot in UD’s 18-point come-from-behind victory over TCU, also scored a trey in the second overtime that gave Dayton the lead for good. 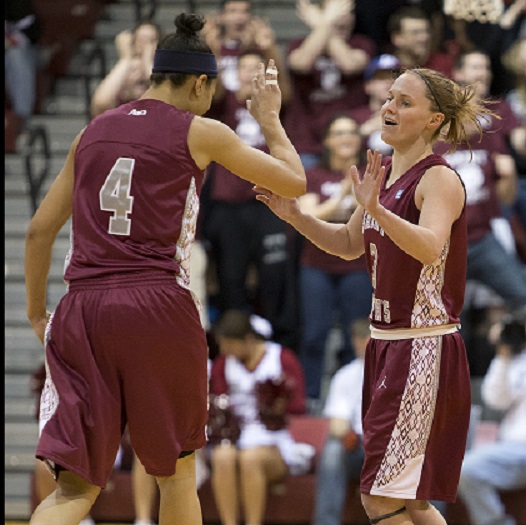 The Saint Joseph’s women’s basketball team is headed to the Atlantic 10 title game next Saturday in Brooklyn as the Hawks topped #11 Dayton in the semifinals of the Atlantic 10 Championship Sunday afternoon at Hagan Arena. With the win, the Hawks will now play for the A-10 title next Saturday, March 16 at the Barclays Center in Brooklyn, N.Y. Game time is set for 7 p.m. 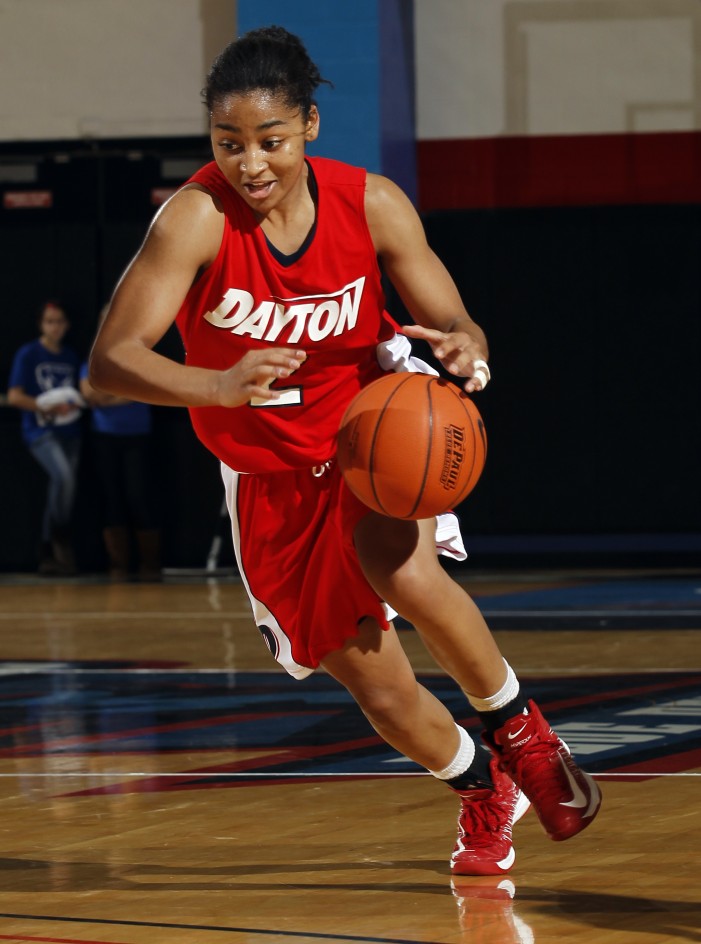 Offense wins games, defense wins championships. Whether that is true is an argument that many have waged and few have agreed upon. On Saturday, the Dayton Flyers briefly won that argument utilizing a stingy defense to defeat George Washington in Atlantic 10 conference quarterfinal action, 74-49.