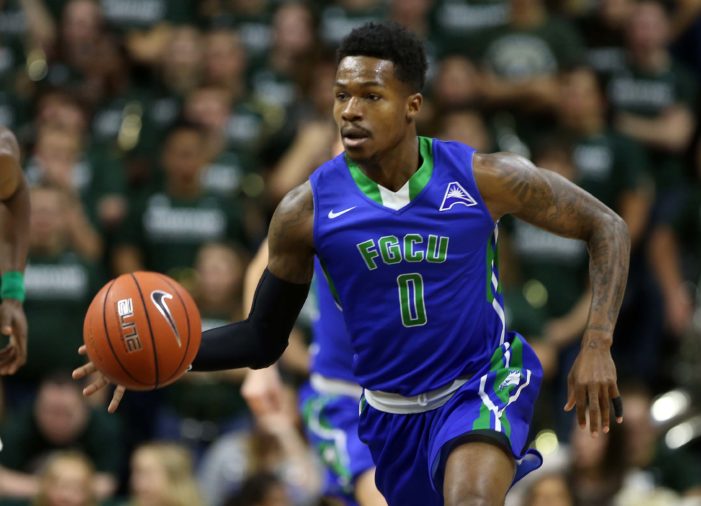 Following three games in which he led, or tied, FGCU in scoring, Brandon Goodwin has been named the ASUN Men’s Basketball Newcomer of the Week for the first time, league officials announced on Monday… 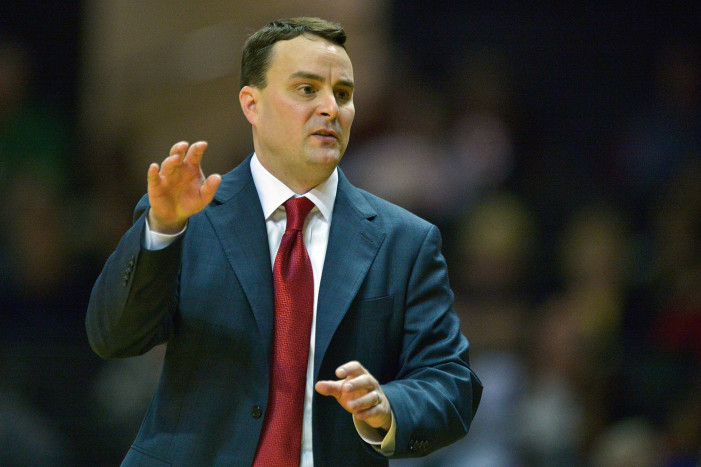 Archie Miller will be looking to be the fifth coach in school history to reach 100 wins as UD hosts the Razorbacks. The Flyers will be seeking a slice of revenge after falling by 14 at Bud Walton Arena last year. Dayton leads the A-10 and is 21st in the nation limiting opponents to 41.1 percent inside the arc…

The senior post tandem of Jennifer Hailey and Amanda Doweonce again led the 49ers charge, as each registered a double-double. Hailey secured game-high honors with 18 points and 17 rebounds, a career best, while Dowe contributed 17 and 15, respectively. They were the lone Charlotte players in double figures in both categories.

The Dukes finish the season at 19-13, while Rhode Island reaches 20 wins for the fourth year in a row…

Andrew Nicholson scored 20 points, but Central Florida’s Marcus Jordan had 18 to lead three Knights in double figures as UCF (20-11) earned a 69-54 victory over St. Bonaventure (16-15) in the first round of the College Basketball Invitational presented by Zebra Pen.

Conference games creating close calls for teams at the top. Should only get more interesting as clubs go on the road.

1. Duke – Should we start making predictions as to the Blue Devils first loss?

2. Kansas – The Jayhawks looked anything but invincible in their two-point win over USC.