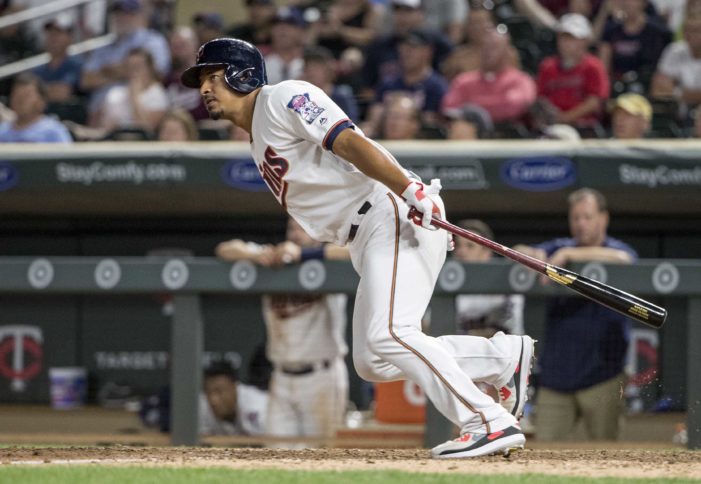 Strasburg Should be Playing in 2010 All-Star Game

Stephen Strasburg should be playing in the MLB All-Star game tonight for the National League. There are valid arguments for both sides on why he should or shouldn’t be playing. No longer can it just be considered a “rite of passage” for players who have “served their time” in the MLB ranks for a few years proving their worthiness.

Monday night saw Washington Nationals’ rookie-phenom, Stephen Strasburg, face his biggest test to date: the NL East leading Atlanta Braves. During and after the game commentators and analysts described Strasbgurg’s performance as being less than his usual outstanding level.

Jeff Jagodzinski: Mess With The High Life, And…

Maybe Jagodzinski, Gailey, and Schonert could share a little of their wisdom about the High Life with the likes of Michael Crabtree. With others around the NFL losing their jobs,, Crabtree and his peeps have decided the contract offered him is not enough. Crabtree, as is well known now, might consider sitting out the season. Here’s hoping his conciliar can float Crabtree a few loans to get him through to next season.