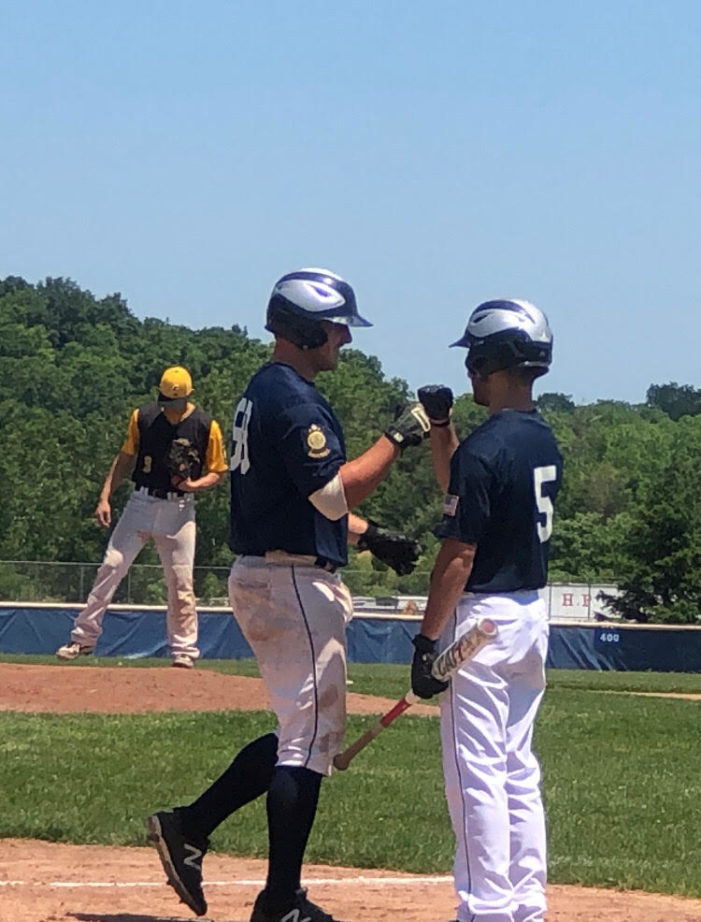 By BILLY HEYEN PENFIELD, N.Y. — Some days in baseball, everything seems to go right for one team. Friday night was that time for James Cooke Post in early season American Legion action against Braman Post. James Cooke won both games of a doubleheader at Bachmann Field, 13-4 and 20-5. To say the bats were […] 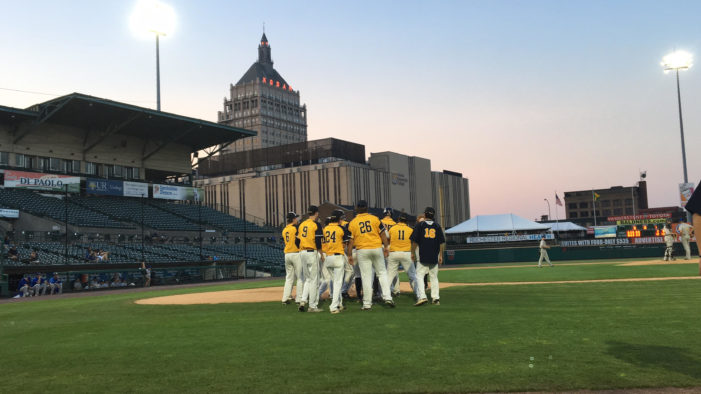 After a junior-heavy 2017 Victor team had its season cut short by McQuaid — only three players from that Blue Devils team graduated — they remember blowing a big lead. They remember the feeling of the season being over as the Knights went on to win a sectional title. But now a Victor team with 10 seniors gets a do-over… 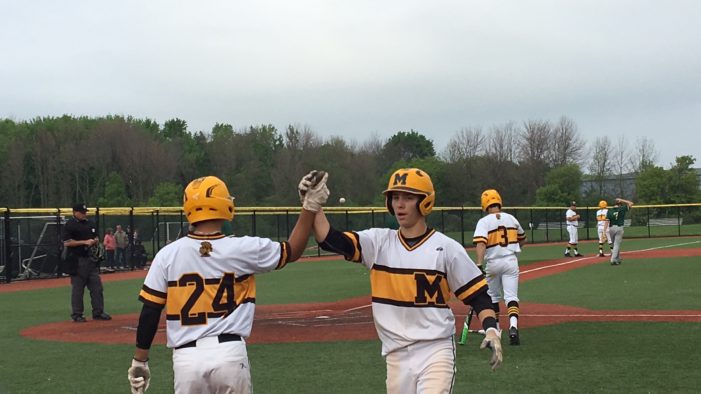