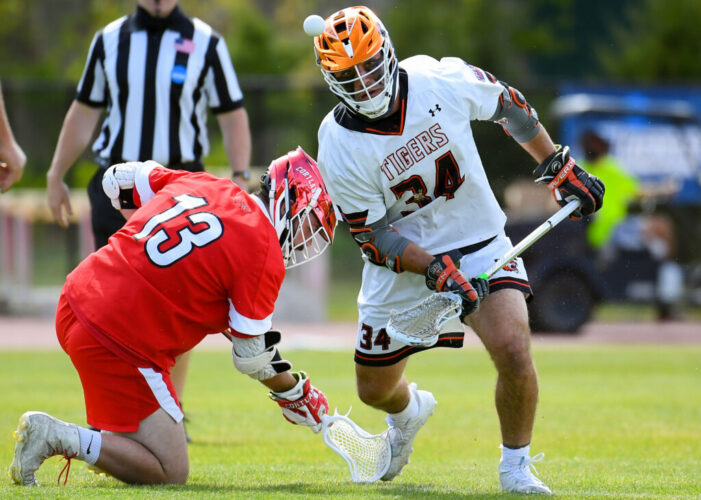 By CHUCKIE MAGGIO The most difficult aspect of recruiting hometown prospects to the Rochester Institute of Technology, RIT men’s lacrosse coach Jake Coon explained, is convincing them to stay home. “A lot of the kids want to go off and get out of town, so to speak, sometimes,” Coon remarked. “To get a handful of […] 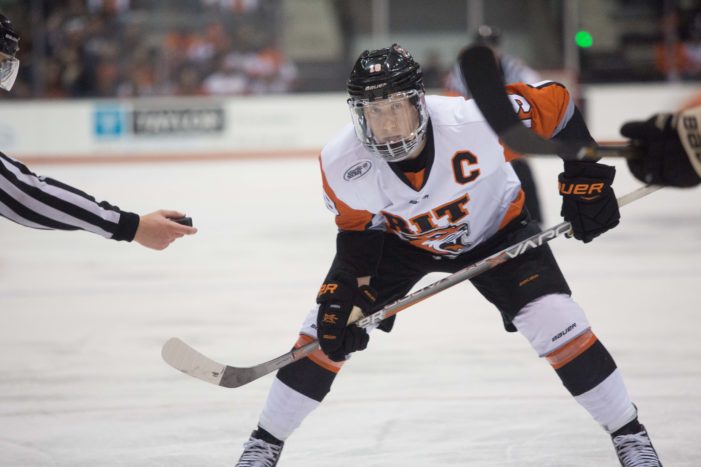