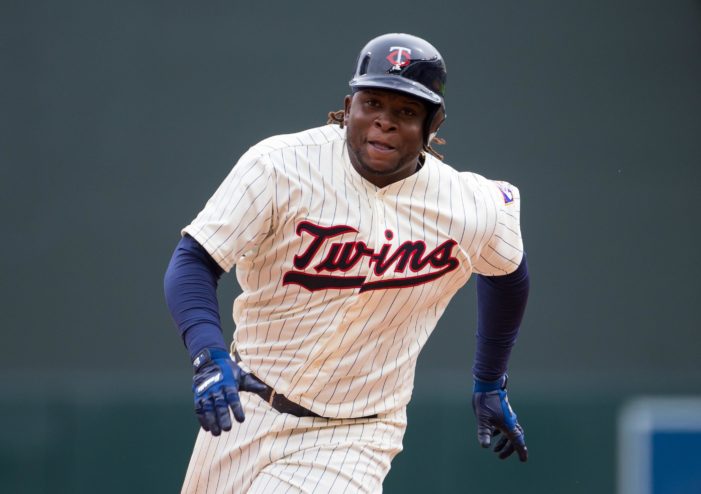 Sandy Leon prolonged the game with a baserunning mistake in the third inning. When Boston’s catcher came up in the 12th, he ended it. Leon hit a three-run homer — the first walk-off of his career — and Chris Sale pitched seven innings of three-hit ball in his Red Sox debut to lead Boston to a victory over the Pittsburgh Pirates on Wednesday night…

One If By Land; Two If By Sea 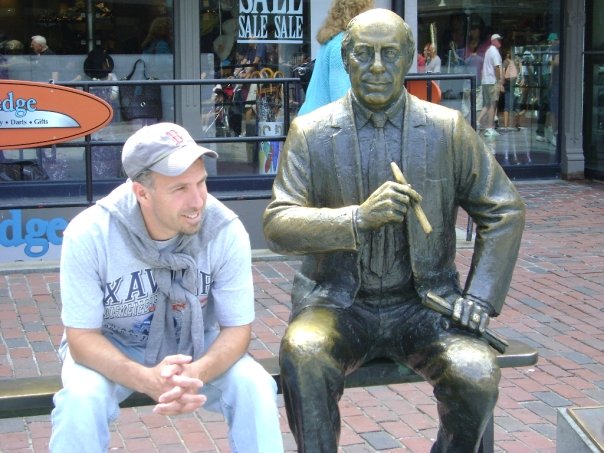 Of course, we knew of the passing of Senator Kennedy before we left our hotel. But with our novice understanding of the city and its subway system, we harbored no intentions of seeing the motorcade. That is until we arrived in the North End and found citizens lining the streets. With a little bit of patience we managed to be a part of history. It was a walk on the Freedom Trail I’ll not soon forget.

Jacoby Ellsbury grabs my POTW. The Red Sox centerfielder provided a spark that the slumbering Sox needed. Ellsbury went 14-32 for the week with 12 runs scored, 4 RBI, and 4 stolen bases including a home run, and 2 triples to go with 5 base on balls. To top it off, the native of Madras, […]

Of panic buttons, home runs, getting caught, and thongs

Little more than 30 minutes before tipoff and a few topics to consider. It’s only May, and are the Blue Jays pushing the panic button? Looking to keep pace in the AL East the Jays used ace Roy Halladay in relief last night. Toronto topped the Phillies 6-5. Halladay pitched two and a third and […]