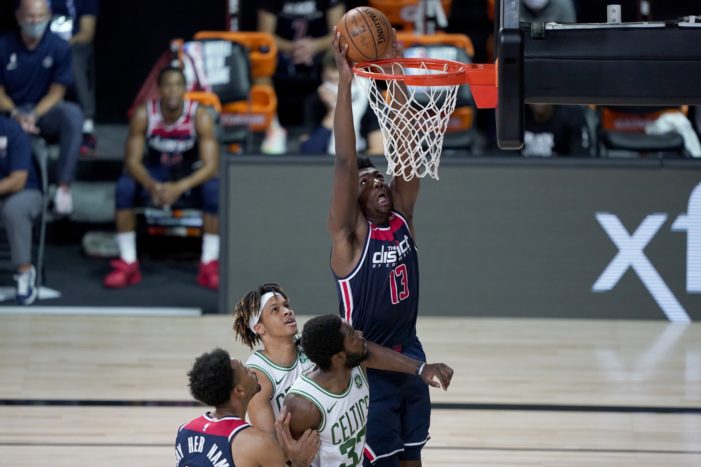 Thomas Bryant’s third NBA season concluded Thursday. He put up one final big statline to finish off a career year for the Wizards. 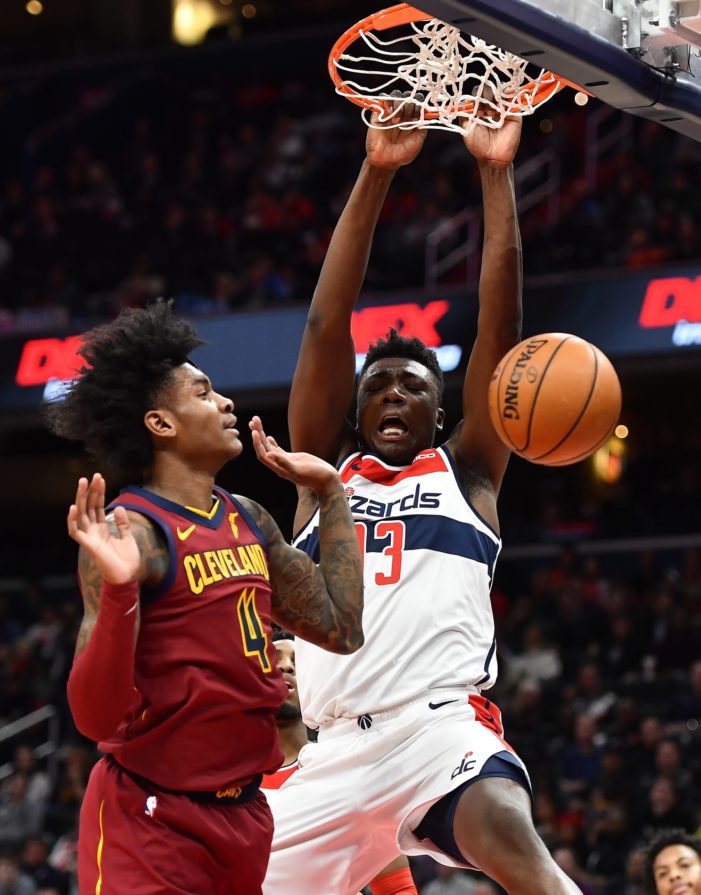 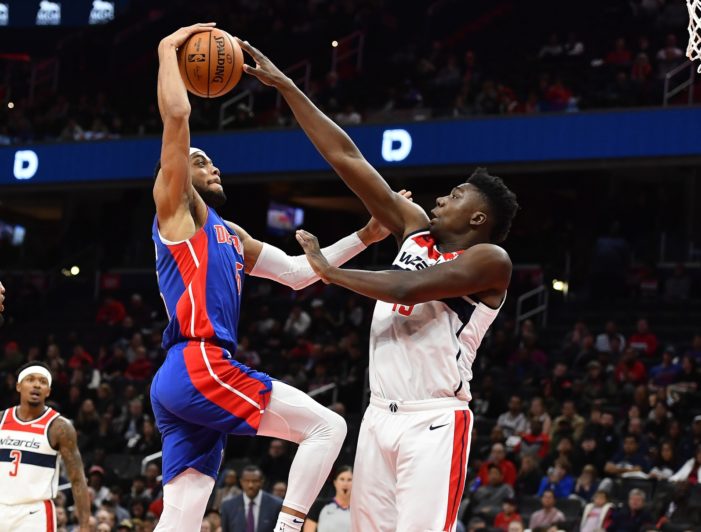 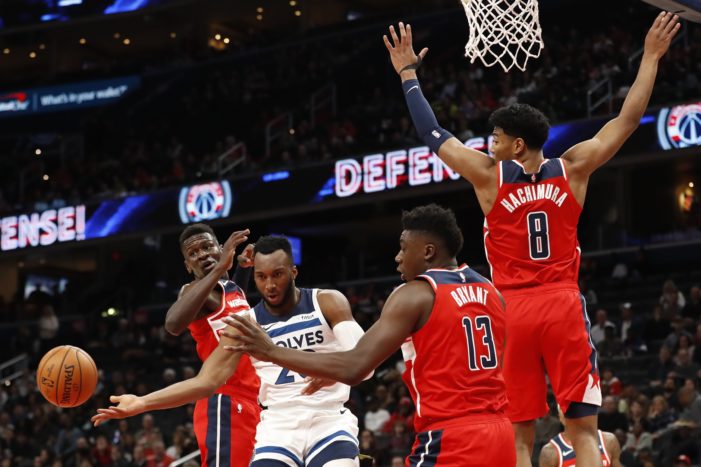 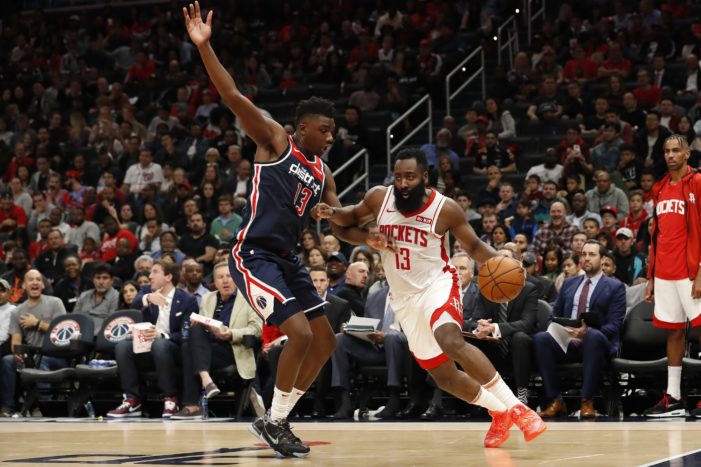 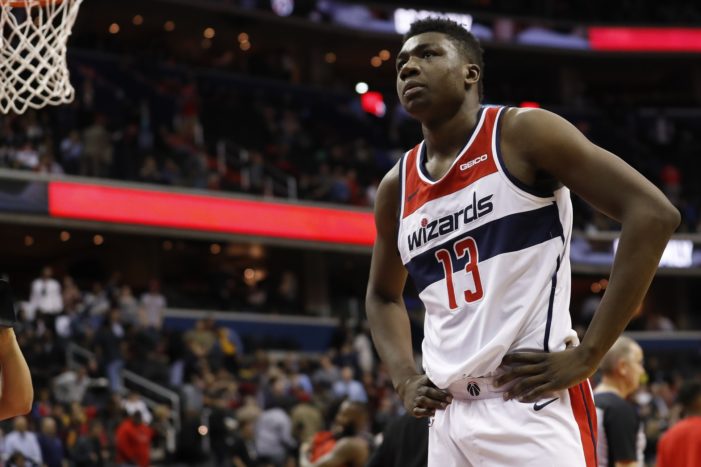 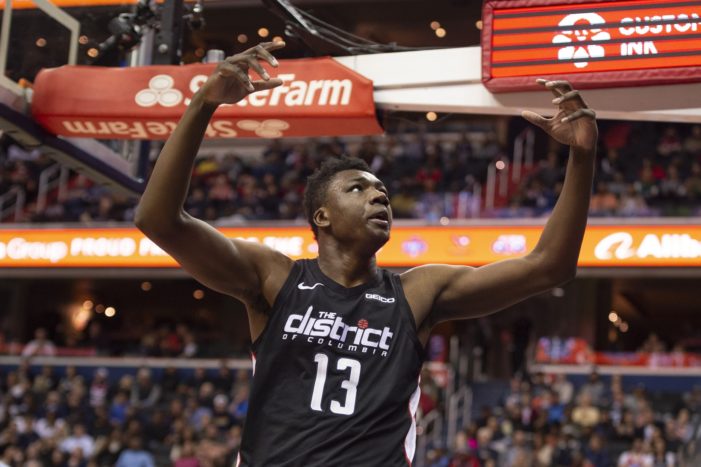 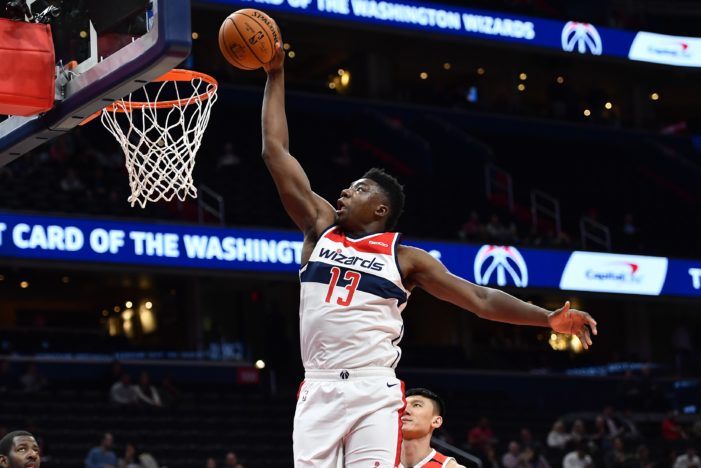