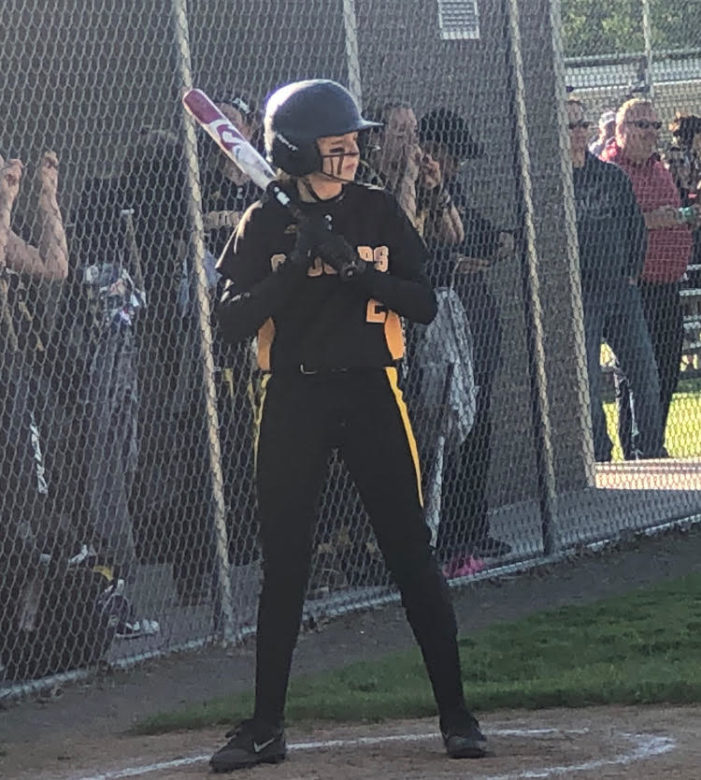 By BILLY HEYEN HENRIETTA, N.Y. — Mackenzie Schayes is well aware of her tendency to swing at the first pitch. The Honeoye Falls-Lima senior strode to the plate in Monday’s first inning after her teammate and leadoff batter, Kailey Lincourt, had doubled on the game’s first offering. Schayes wasted no time in turning around the […] 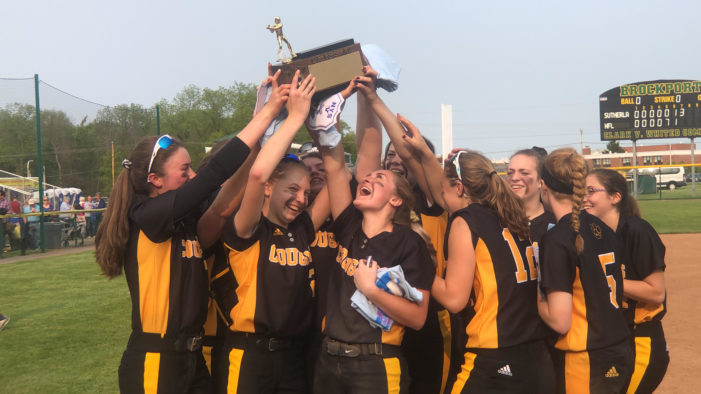 With an 8-4 win Friday over Pittsford Sutherland, Honeoye Falls-Lima claimed the first sectional softball title in school history. Quinn Adcock did the duties in the circle, putting up zeros long enough for her teammates to finally break through. In the fifth, HF-L exploded with seven runs to break it wide open, and Adcock finished the job with a complete game and 11 strikeouts to earn tournament MVP. 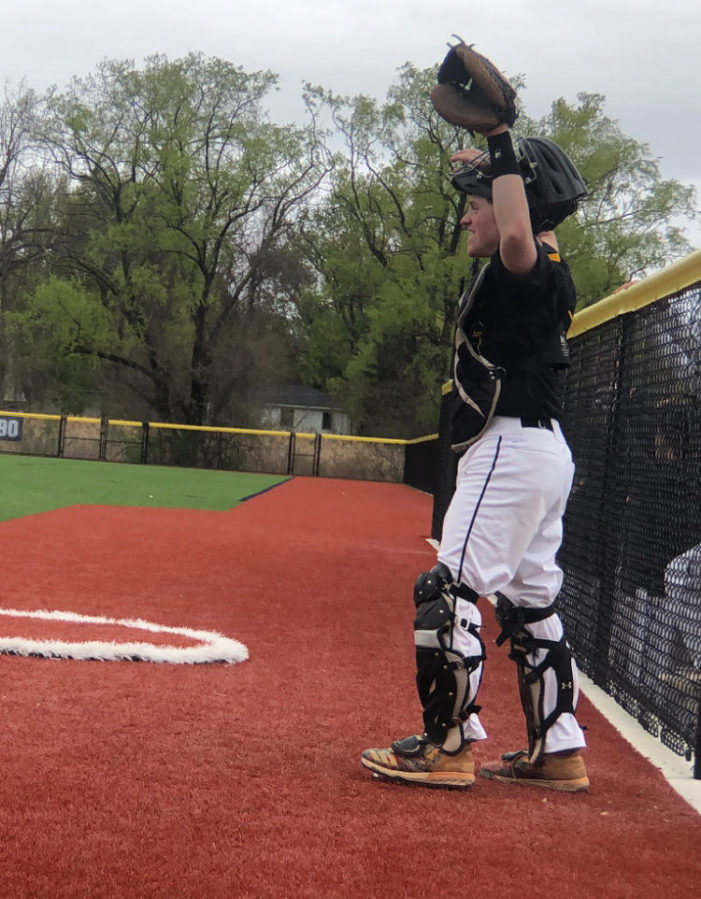 Derek Childs allowed the first three Eastridge batters he faced to score. The Honeoye Falls-Lima senior gave up a single, a walk, and then a three-run home run by Shane Harisis off the HF-L left fielder’s glove… 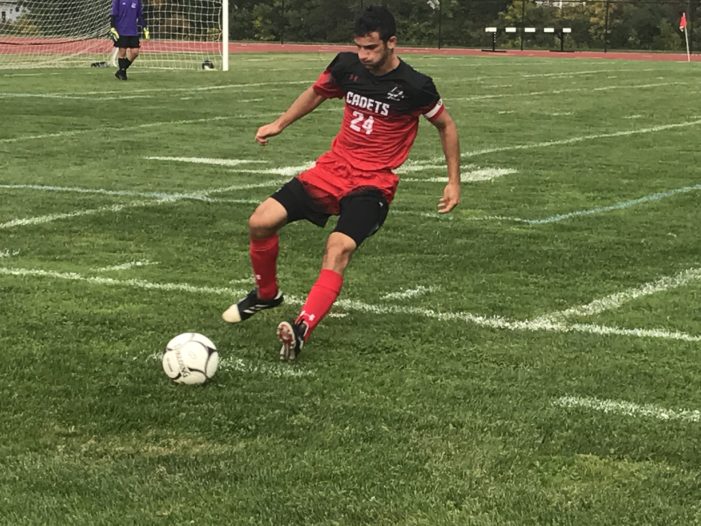 Vander Hart found the back of the net twice including the game winner from Michael Rennie as Brockport, ranked No. 3 NYS Class A, responded to its first loss of the season last time out…