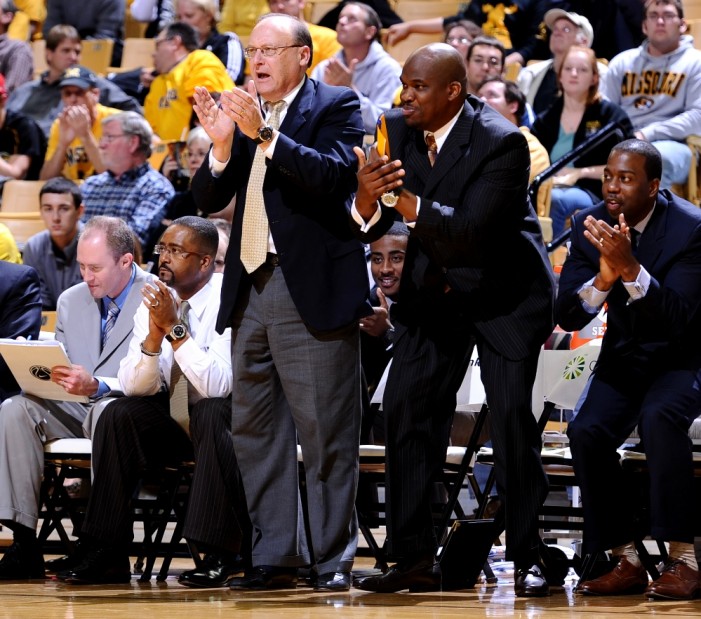 A-10 Performance of the Week | Chakecia Miller 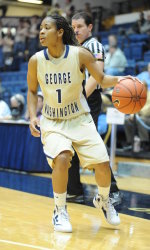 Freshman point guard Chakecia Miller had her best collegiate performance on Thursday against George Mason, and despite her Colonials coming up on the short end of a hotly contested 58-55 game…

GW And Miller Rally, But Run Out Of Steam

FAIRFAX, Va. – The George Washington women’s basketball team erased a 16-point second-half deficit but was unable to complete the comeback, falling to local rival George Mason, 58-55, on Thursday afternoon at Patriot Center. GW (5-6) was led by freshman Chakecia Miller who posted the first double-double of her career with season-highs in both points […] 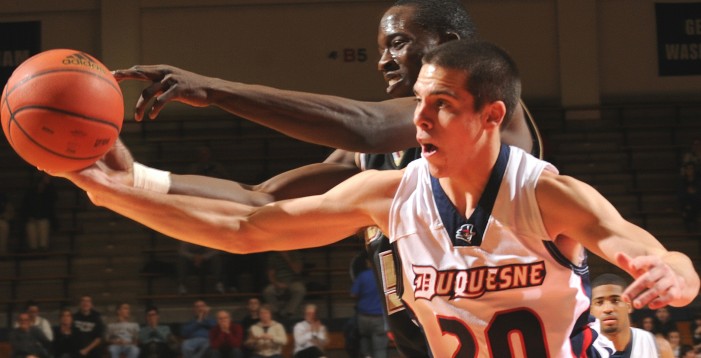 Sean Johnson came off the bench to lead four players in double figures with 14 points as Duquesne ended George Mason’s home win streak at 18 with a 75-64 win at the Patriot Center.

FAIRFAX, Va. – The UMass women’s basketball team spent most of the contest within striking distance of George Mason, but 32 points from Taleia Moton helped the Patriots hold off the Minutewomen, 55-52, on Thursday evening at the Patriot Center. UMass is now 1-6 on the season, while Mason moves to 5-1 following their fifth […] 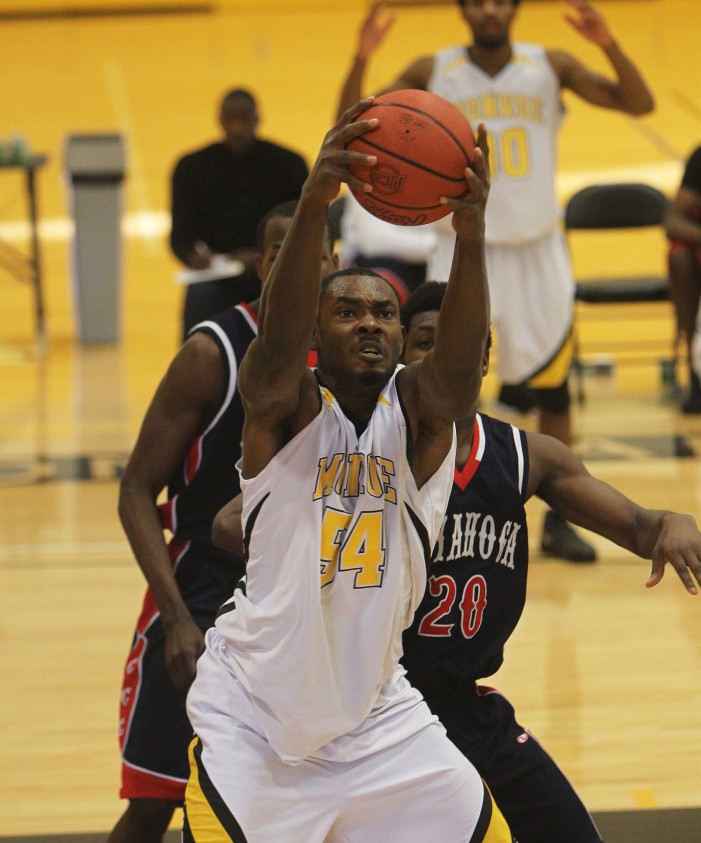 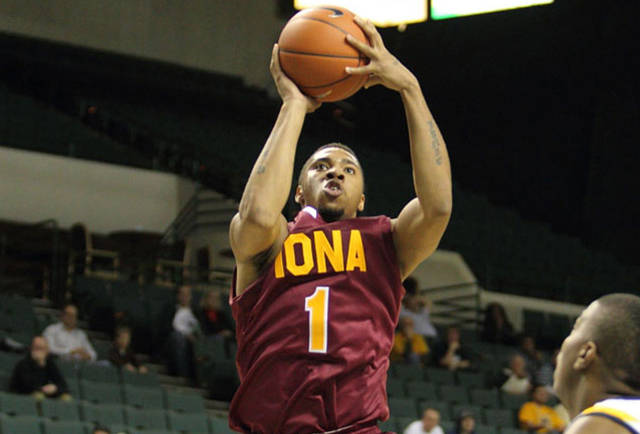 Iona College’s Mike Glover and Scott Machado earned spots on the First Team. Glover, a 6-foot-7, 215-pound junior forward from the Bronx, N.Y., made the most of his first season with the Gaels. He was named the Oscar Robertson National Player of the Week on Dec. 7 after averaging 29.7 points and 12.7 rebounds in a 3-0 week for the Maroon and Gold…