Tyler Kalinoski, Kendall Pollard and the A-10 Slate 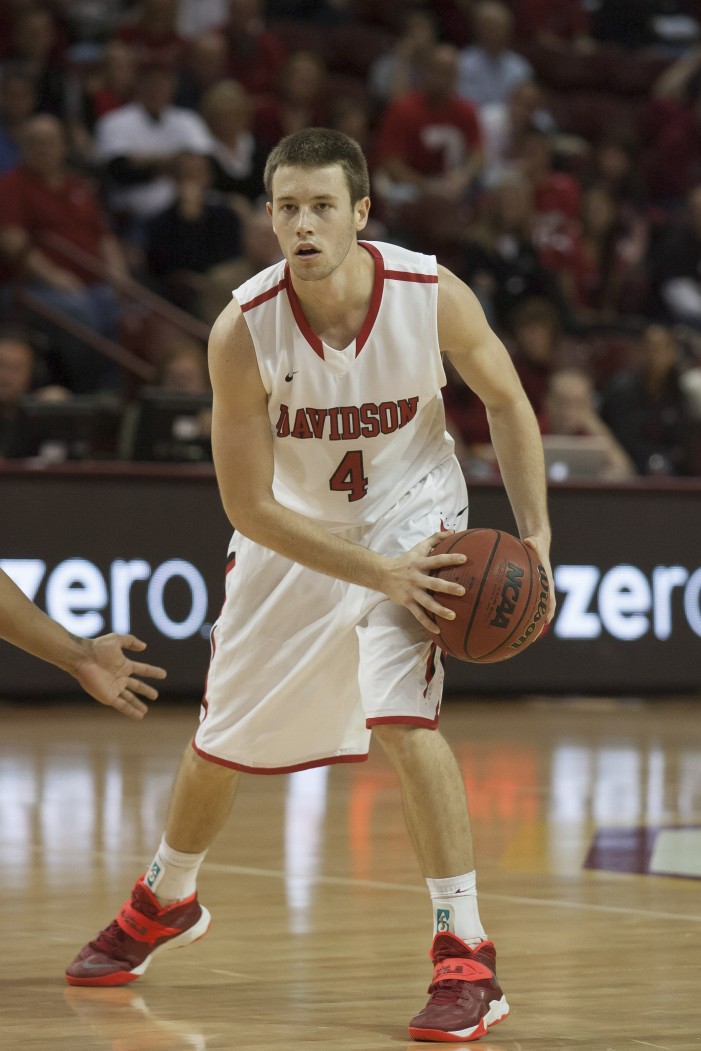 Running down the A-10 quarter-finals…. 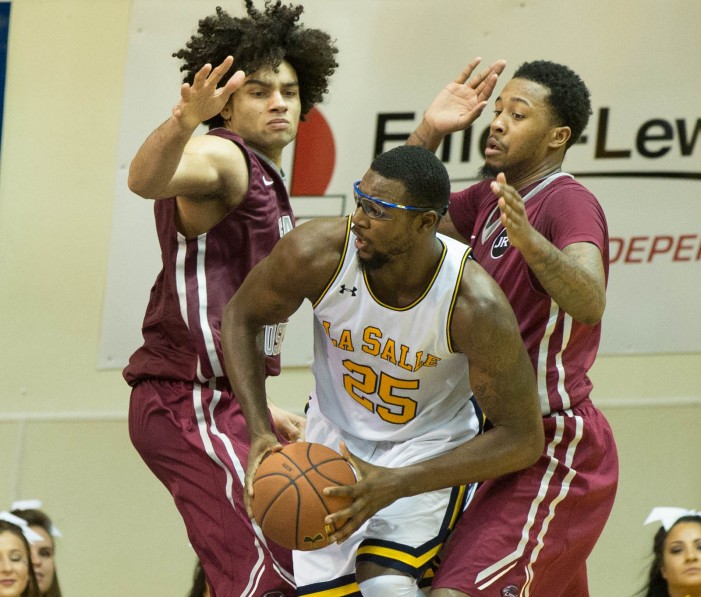 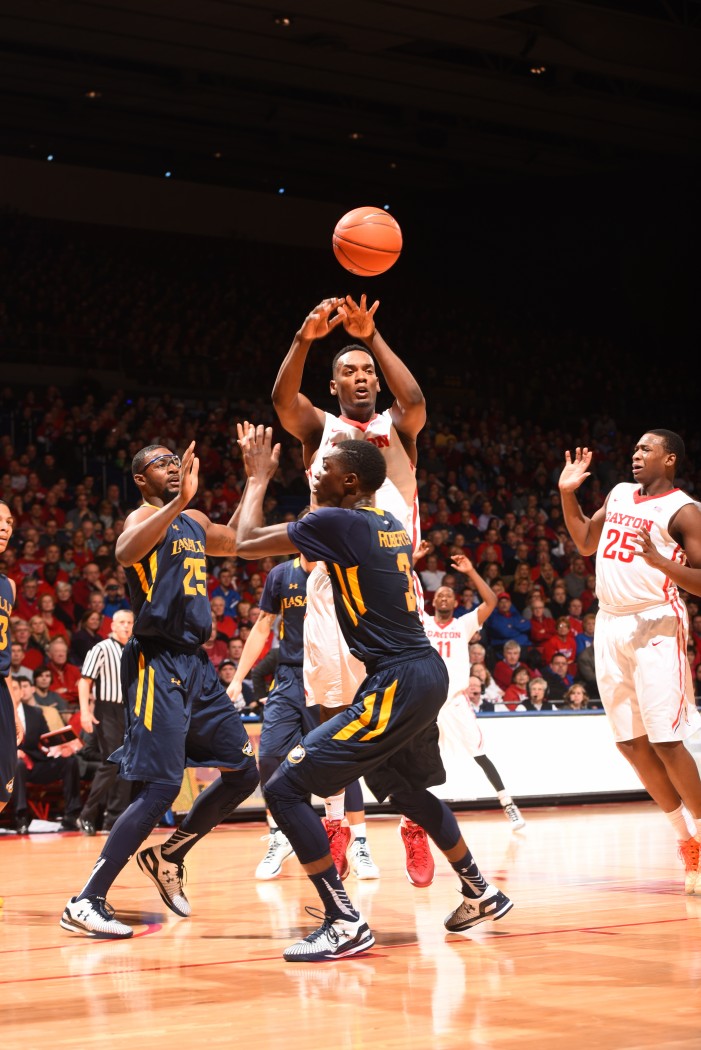 When he posts up, you can’t play him one on one. Somehow, someway you got to go and dig it out. He has a tremendous IQ for the game. He always hits the open man. The way Dayton has surrounded him with shooters they’re really hard to play against…

Kendall Anthony, Jordan Sibert and the A10 Slate 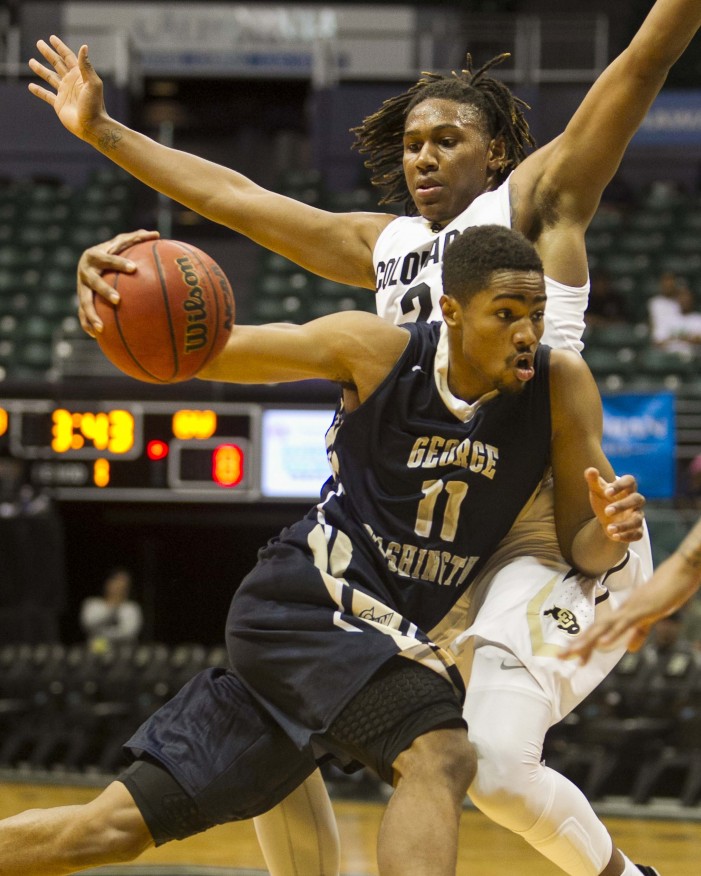 Courtesy of GoExplorers.com PHILADELPHIA – La Salle redshirt sophomore Jordan Price (Decatur, Ga. / Auburn) has been named the Philadelphia Big 5 Player of the Week, it was announced today. Price averaged 19.5 points per game in a 2-0 week for the Explorers.   Price scored 18 points, including two free throws with 3.2 seconds left to break a […] 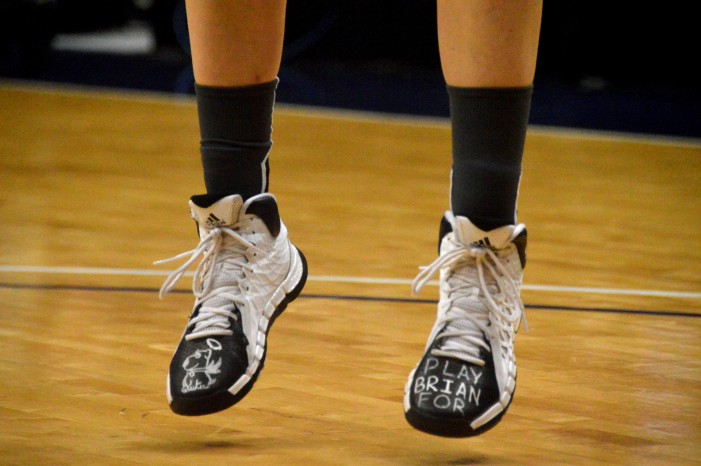 RICHMOND — There is no denying St. Bonaventure University’s Quarterfinal clash with La Salle University wasn’t more than just a game. Sure, it was the first game for the No. 2 seeded Bonnies who may need to win the Atlantic 10 Tournament outright to earn a bid into the NCAA Tournament. 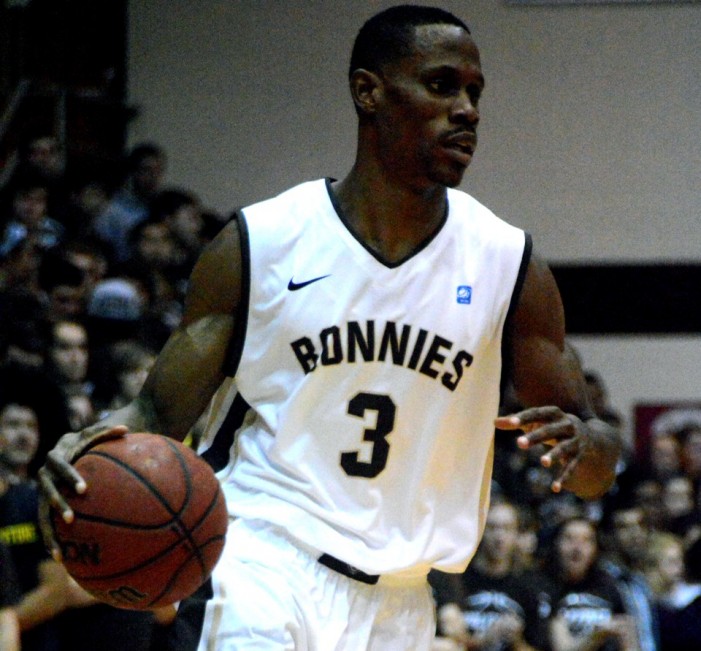 After a litany of close calls against superior Atlantic 10 opponents over the past two years, the Bonnies (12-7, 2-3) were finally able to close out as they defeated the La Salle Explorers (11-7, 3-1) 66-51 Wednesday night…

Courtesy of GoExplorers.com PHILADELPHIA – The La Salle men’s basketball team celebrated Homecoming in style on Saturday afternoon, exciting the sell-out crowd that packed Tom Gola Arena with a 78-74 come-from-behind victory over Siena. The Explorers (2-1) outscored the Saints 20-8 over the final 6:12 to nullify an eight-point deficit and secure the hard earned victory. […]

La Salle University and Dr. John Giannini have reached a multi-year agreement that should keep Giannini as the Head Men’s Basketball Coach at 20th and Olney for years to come, Director of Athletics, Dr. Tom Brennan, announced today. Details of the contract will not be disclosed…