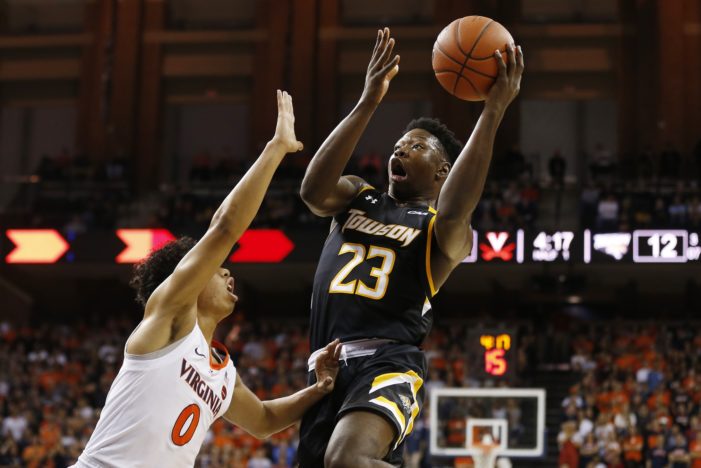 Brian Fobbs nearly leads Towson to upset at No. 15 Florida

Brian Fobbs nearly led Towson to an upset of No. 15 Florida on Thursday night.

Pickett is ready for challenge at Siena 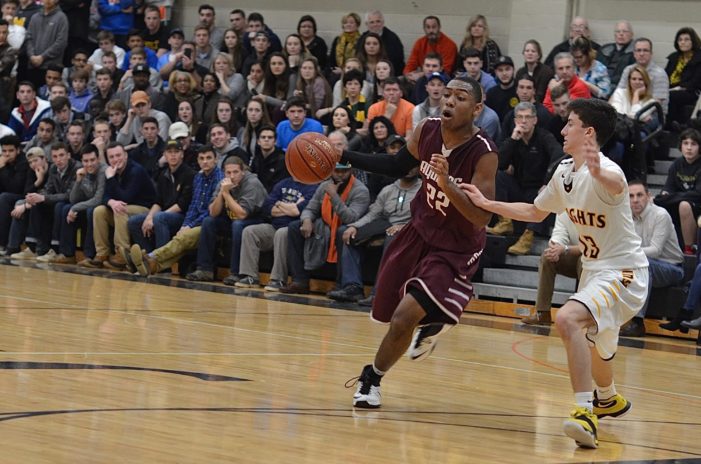 Pickett earned All-Tournament team honors as a junior when AQ won the Section V title under then head coach Mike Grosodonia. He was named MVP when Aquinas won the program’s first state title in a run which included a win over reigning champ Shenendehowa and recent NBA draft pick…

The Kats ended on top 96-93 after both teams took turns changing leads down the stretch. Brian Fobbs and Rahmel Thompson combined for 60 points with Fobbs recording yet another 30-plus point game with 31, while Thompson added 29.,,