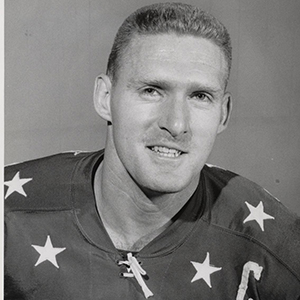 Let the chants of “1967” continue. The Toronto Maple Leafs Stanley Cup drought has hit 54 years and counting. Who knew the Hillman Hex could have such a never-ending impact?

NHL contract was always a goal for Jack Dugan 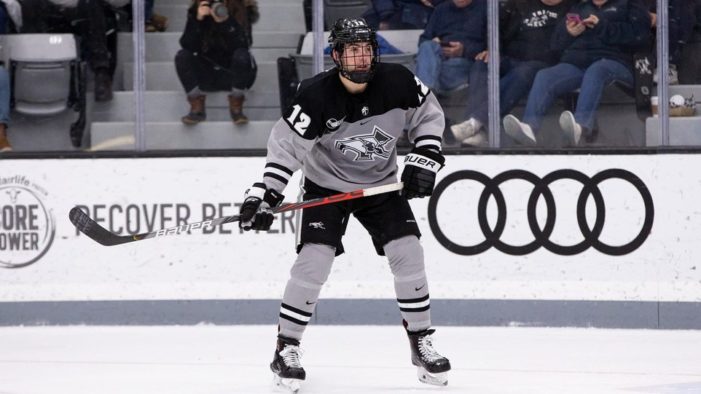 Dugan, 22 of Pittsford, on Monday agreed to terms on an NHL deal — well, three actually, but more on that in a bit — with the Vegas Golden Knights. He opted to bypass his final two seasons at Providence College to play the pro game… 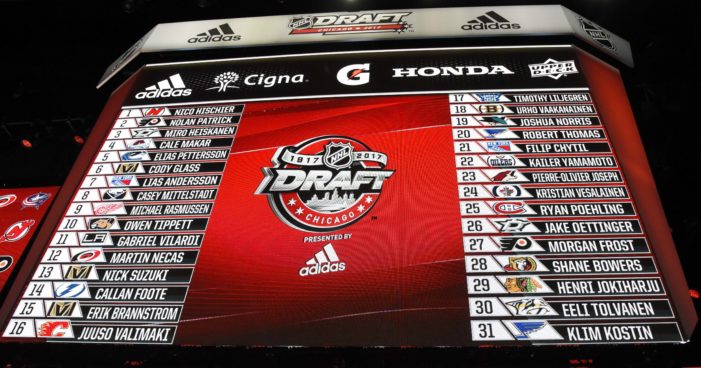 By KEVIN OKLOBZIJA – But before their names were bandied about in team war rooms and then ultimately announced from the podium on Saturday, the two Rochester youth hockey products spent the past two years solidifying their stock and wiping away the question marks that were listed on their scouting reports… 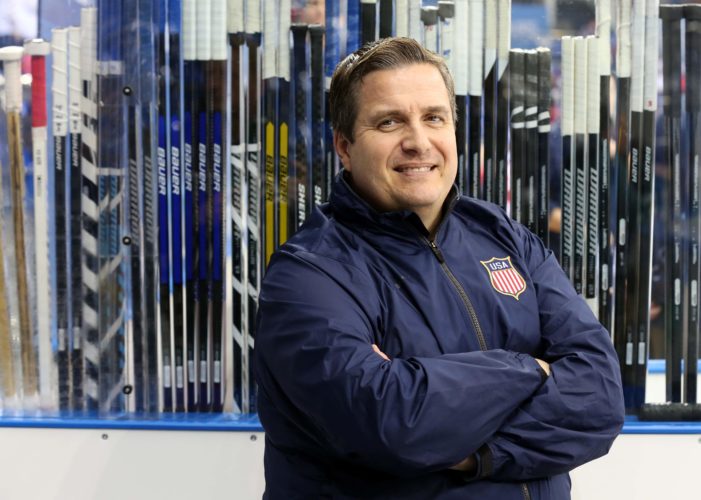 By KEVIN OKLOBZIJA There will be no Rochester area players skating in the Stanley Cup Final, but at least one native Rochesterian will be wearing a championship ring when the series is over.

It’s roughly four hours until the face off of tonight’s game 7 of the Stanley Cup finals between the Boston Bruins and Vancouver Canucks. For what it’s worth, in all my years of watching sports, it’s quite hard to surpass an NHL Stanley Cup Game 7 in terms of drama and excitement …

by Wally I know it’s still Tuesday, but I couldn’t find anything catchy that contains “Wally” and “Tuesday”, okay? Man, it kinda sucked going without a playoff game in either hockey or hoops last night.    But, no worries, we’re back at it tonight with the Oklahoma City Thunder opening the Western Conference Finals in Dallas […]

I challenge you, loyal readers, to view the picture below and provide a captivating caption that will cause “the shores a-crowding” with “people all exulting.” Should you provide the wittiest of captions, for you the flag will be flung and the bugles will trill.

OK … we’re at the Final Four stage for the NBA and NHL playoffs. Let’s get some predictions from the Pine on how the playoffs will unravel for each sport. I’ll start:

I’ve been pretty good this year … okay, maybe just a bit better than average … so I have a pretty modest wish list for you. The great thing about this list is that you don’t have to rush the elves to GET ‘ER DONE by 12/25. Nope, this list can be accomplished over several weeks … even months, if not years. Okay … coming clean here … some of the items are nearly miracles, so you might want to get some help from YOU KNOW WHO. So this is what I want, in no particular order, but the most important stuff is definitely at the end: