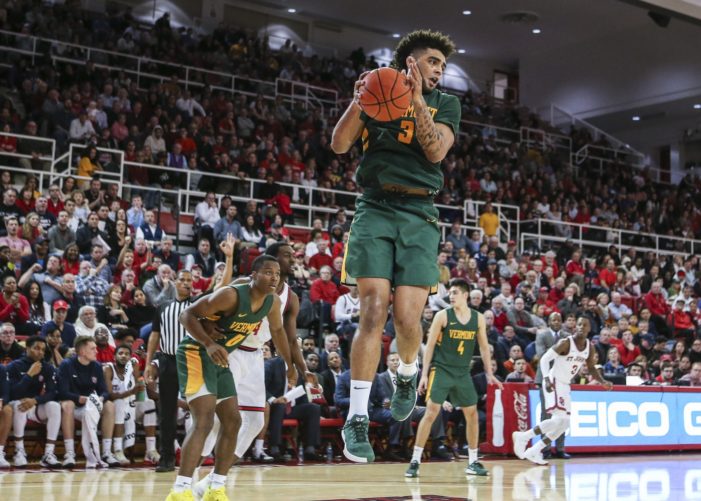 Eleven days after getting traded within the NBA G League bubble from the Canton Charge to the Rio Grande Valley Vipers, the 6-foot-6 forward was called up by the Houston Rockets, Monday evening….. 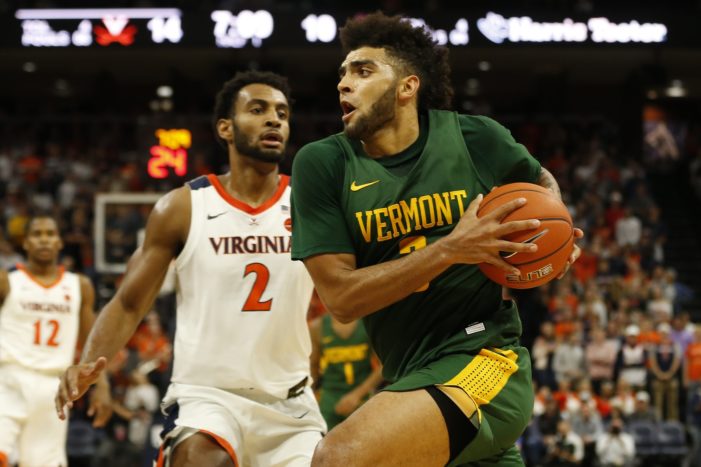 In the Vipers’ 124-113 victory, the former Greece Athena star posted game-highs of 32 points and 12 boards along with four assists, two steals and a block….. 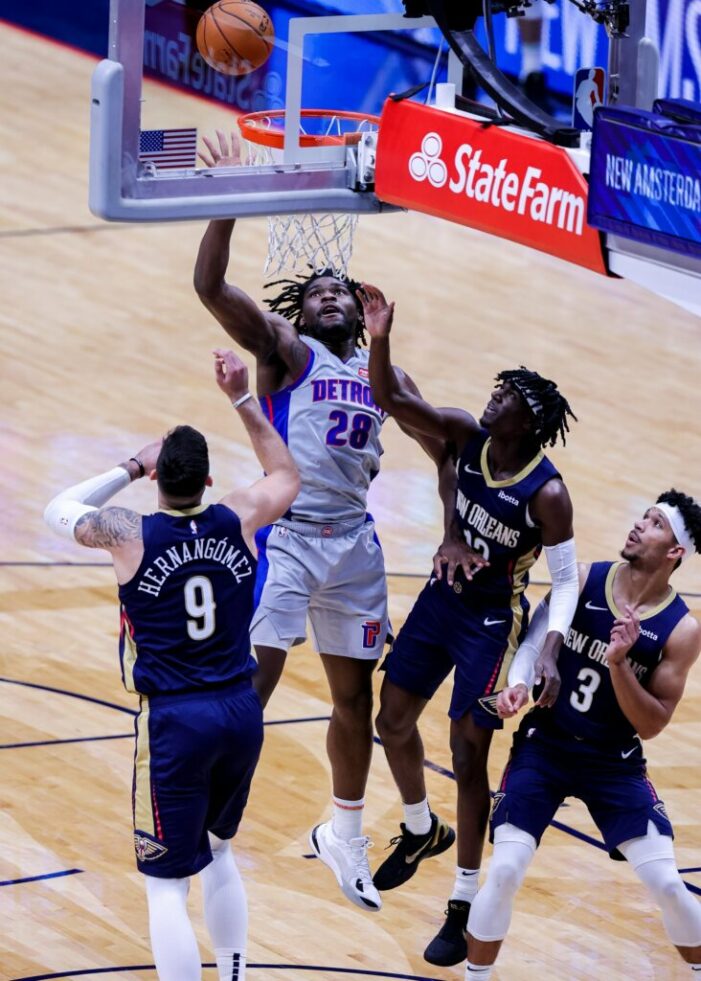 With 1:50 remaining and the Pistons trailing, 29-27, the 6-foot-8 center converted back-to-back layups, including one as part of a three-point play….. 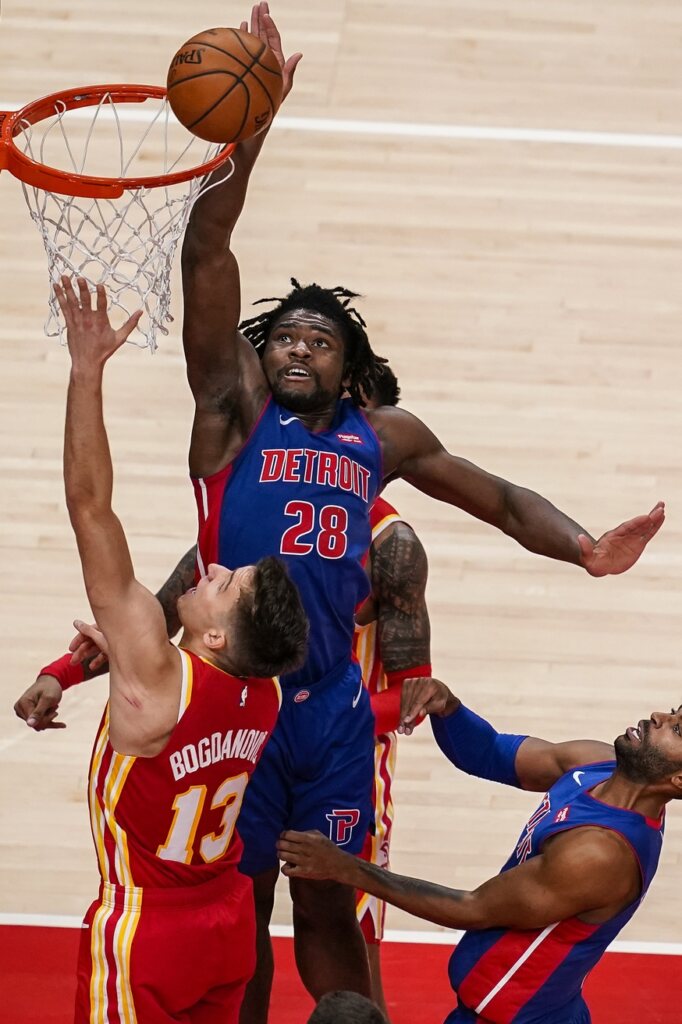 The former McQuaid star will be given every opportunity to establish himself as the future of the Pistons’ rebuild foundation….. 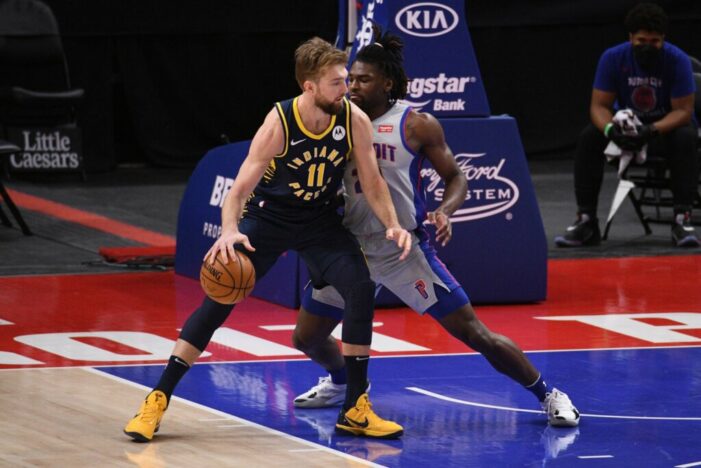 Thursday night’s performance was another indication that he can be an integral part of the franchise rebuild. Not only did Isaiah Stewart make his first professional start, he scored a career-high 17 points on 8-of-9 shooting…..

Stewart registers second double-double of the season in Detroit loss 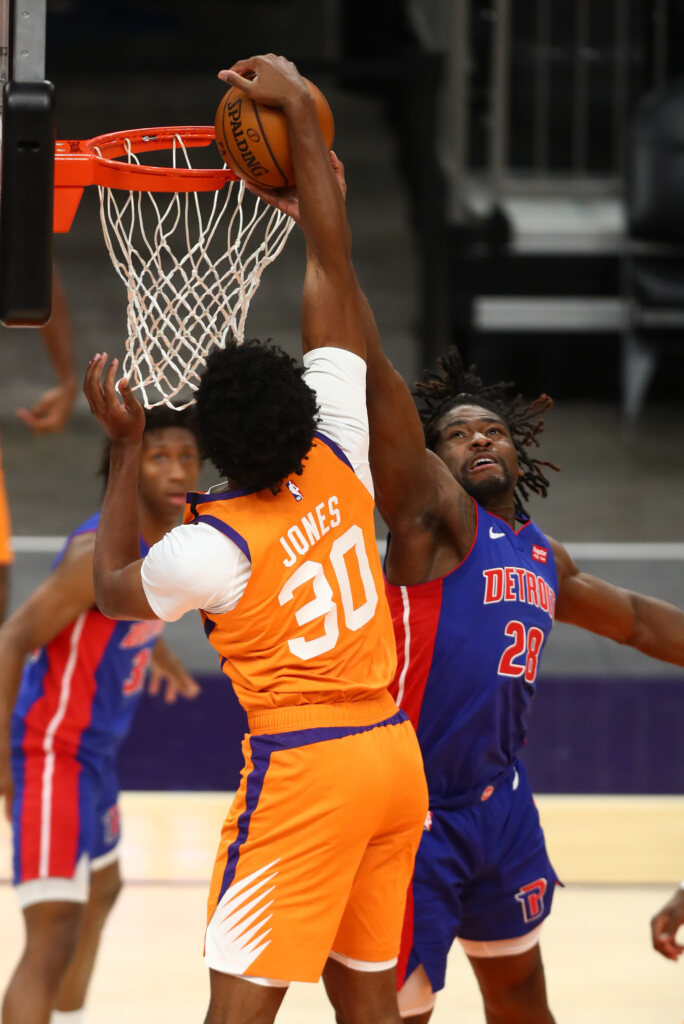 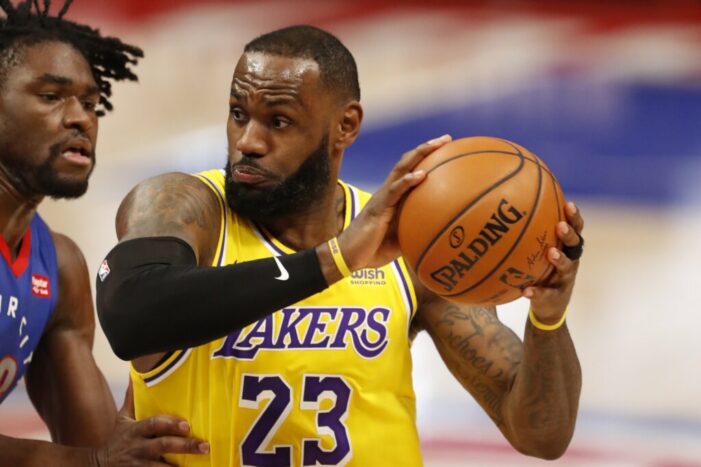 Stewart entered the game for Detroit with 8:13 remaining in the first and before the end of the quarter had collected five rebounds including an offensive board and putback for his first points of the night… 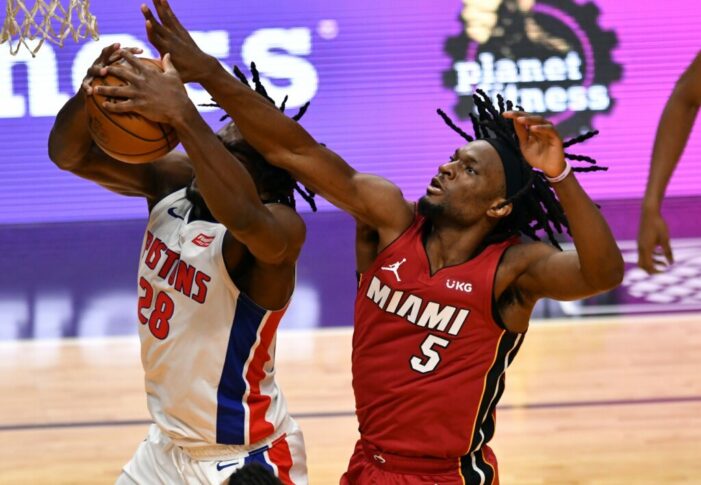 Saturday night was Isaiah Stewart’s most productive game of the season as he secured his first professional double-double in the Pistons’ 120-100 victory over the Miami Heat….. 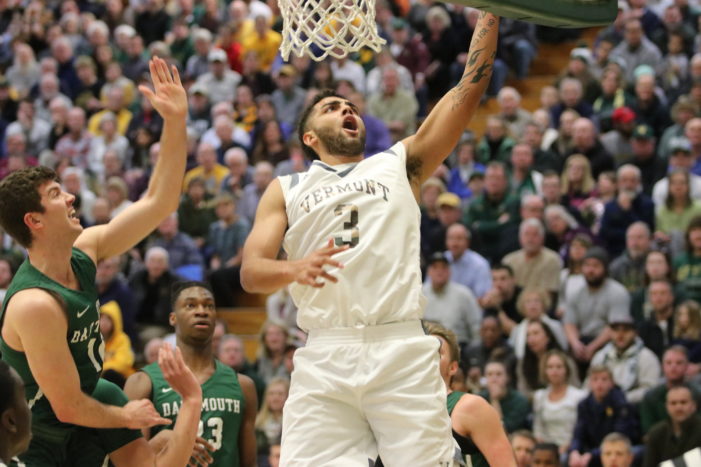