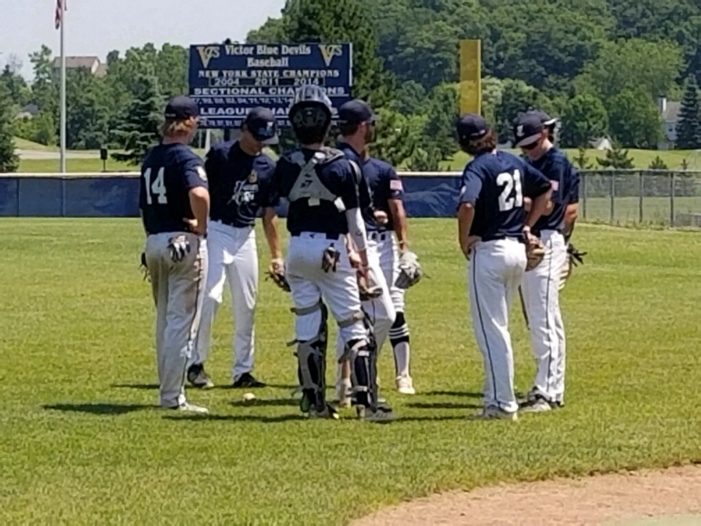 Schlarbaum smacked a chopper up the gut past the middle infielders to score Signorelli and end a 3-hour, 20-minute stalemate that was originally suspended Friday night due to darkness……

Irondequoit Post and James Cooke suspended due to darkness 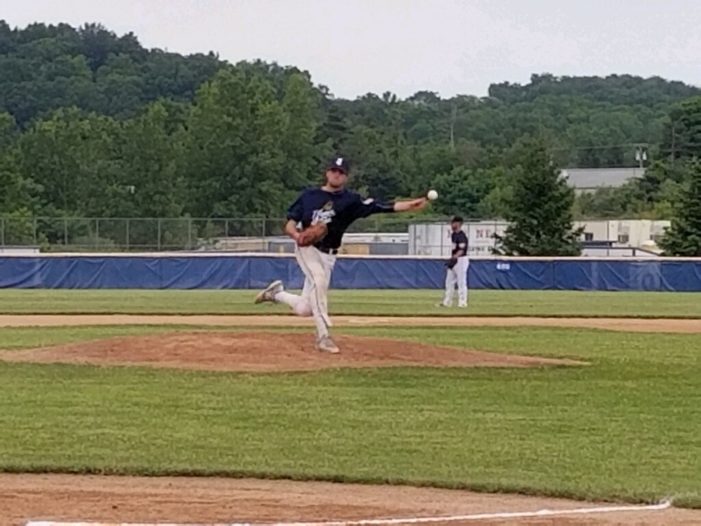 Brendan Popielec (Victor) connected on a two-out, two-run double and drove in Brennan Prather (Penn Yan) and Jarrod Signorelli (Elmira College) to tie the game in the sixth…..

With two outs in the fifth inning, Rayson Miller starter Lukas Haefner turned toward the third base dugout and with three fingers pointing upward called out to head coach Tom Sapienza… 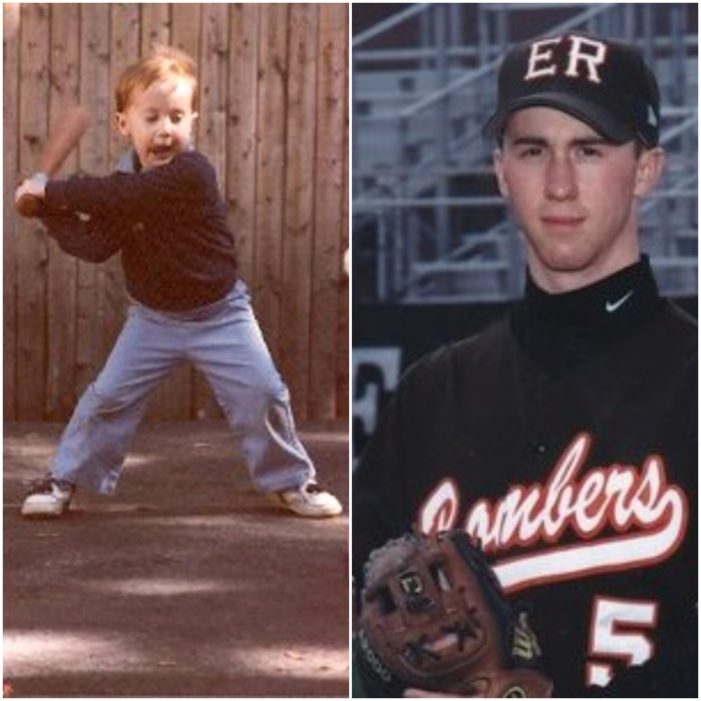 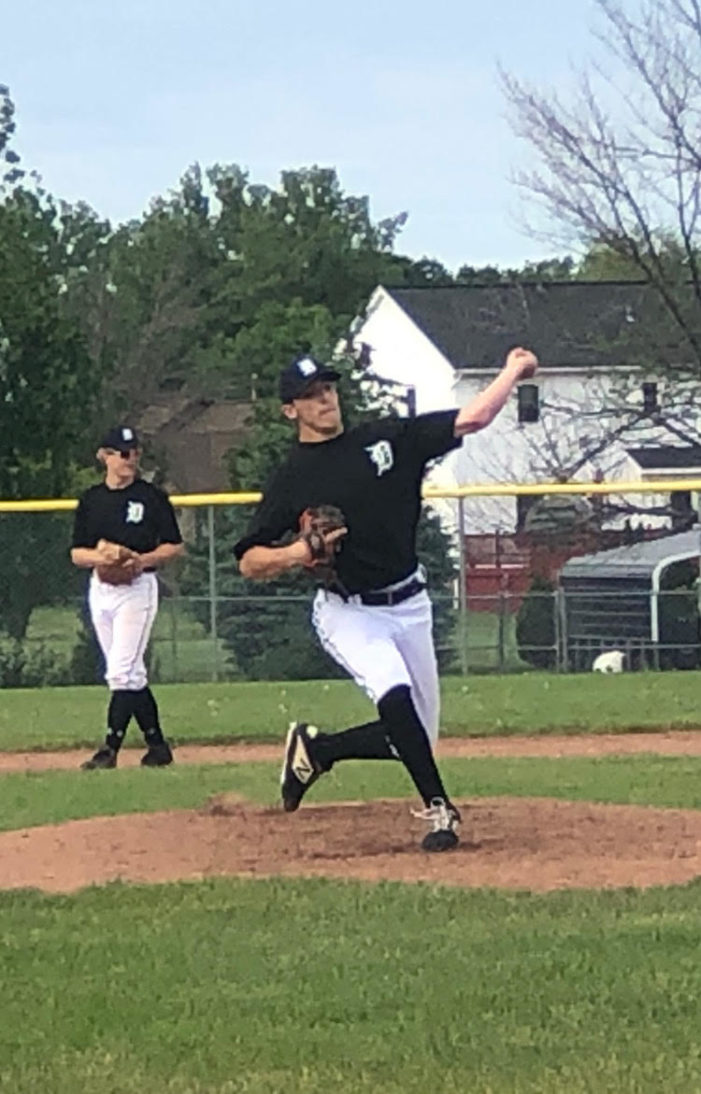 As Maxx Countryman warms up, so does Rayson Miller 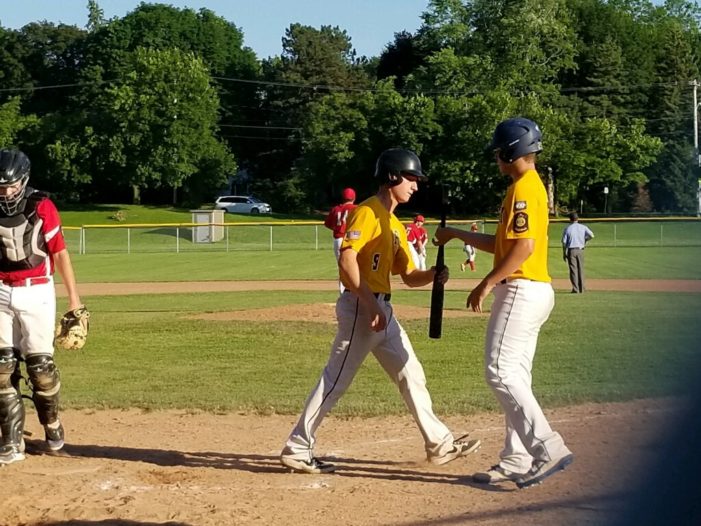 Since breaking his bat, Countryman is 5-for-7 with a double, two home runs and six RBI. The former Avon star has reached base in his last eight plate appearances as well….. 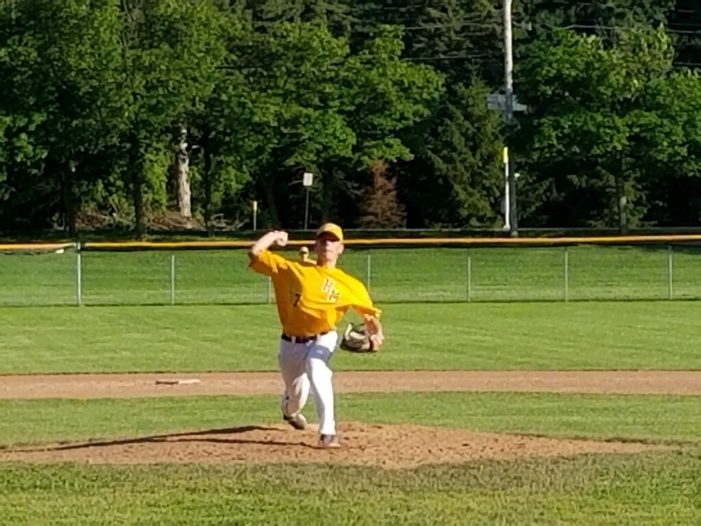 Rayson Miller added another run in the second, four more in the third and one apiece in the fourth through sixth innings to end the game in a mercy rule…..