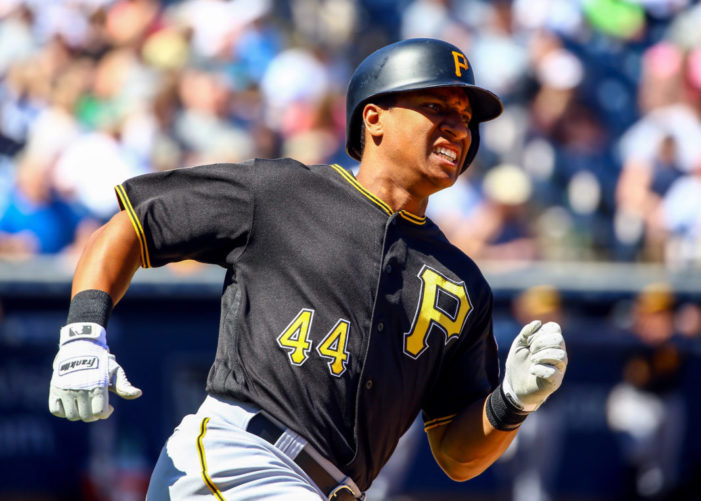 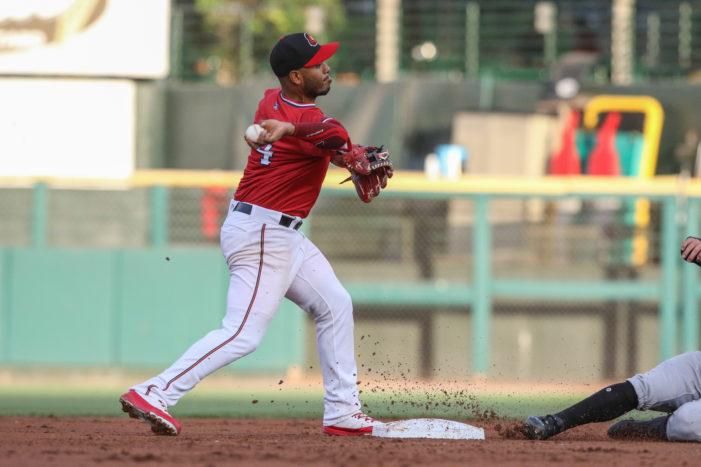 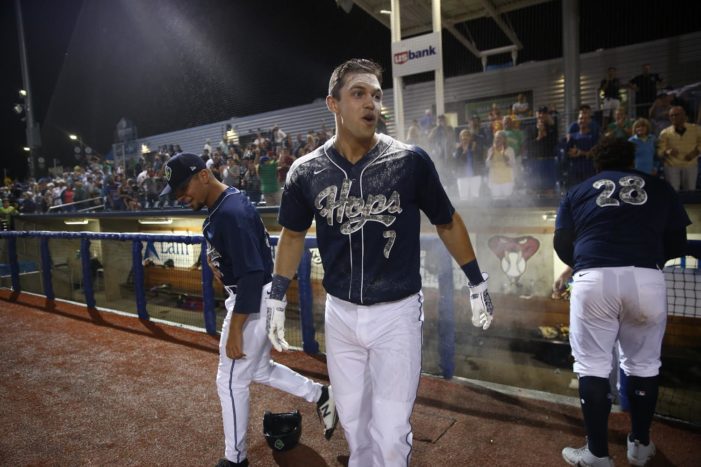 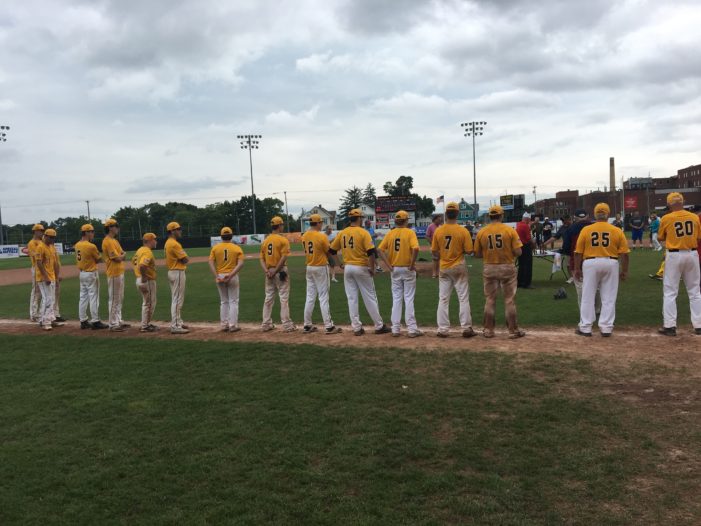 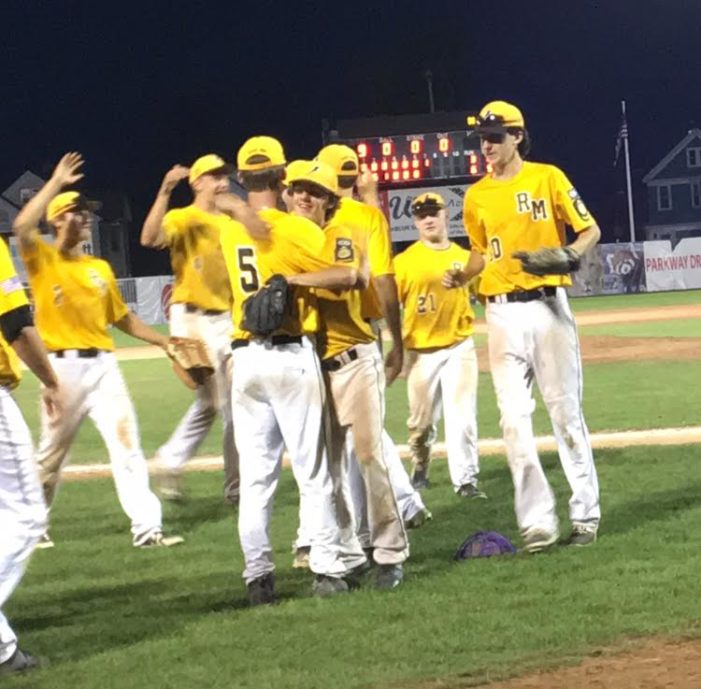 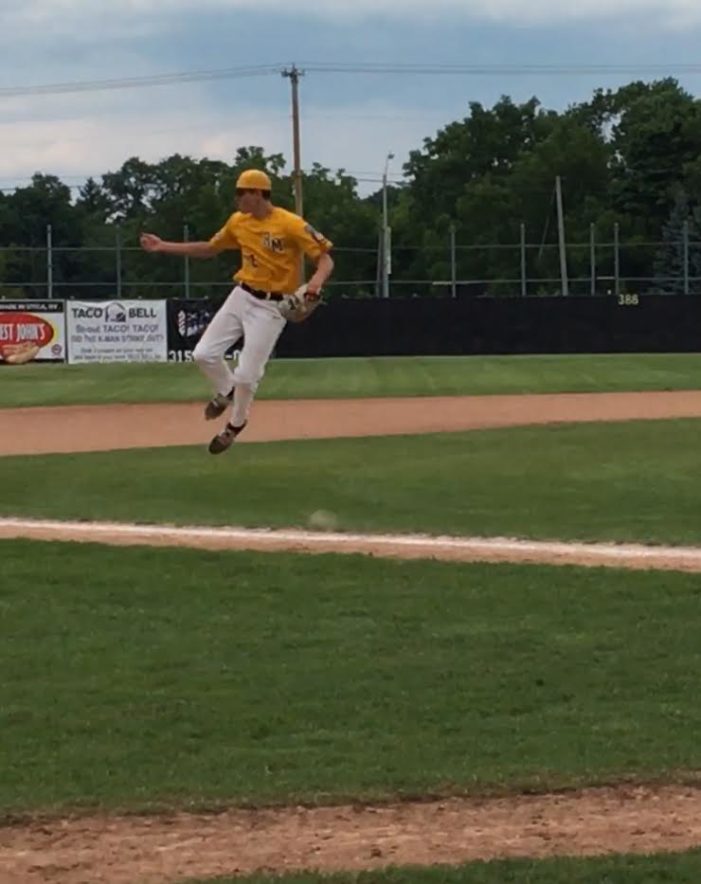 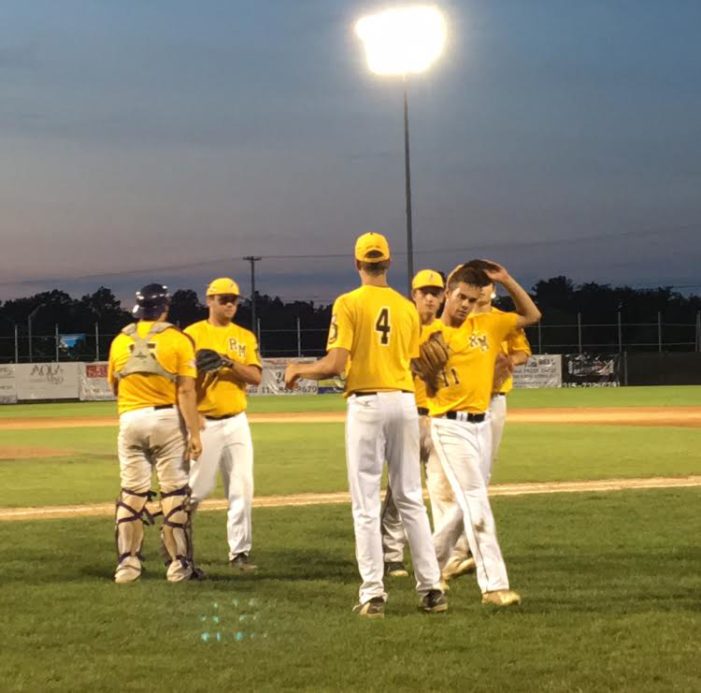 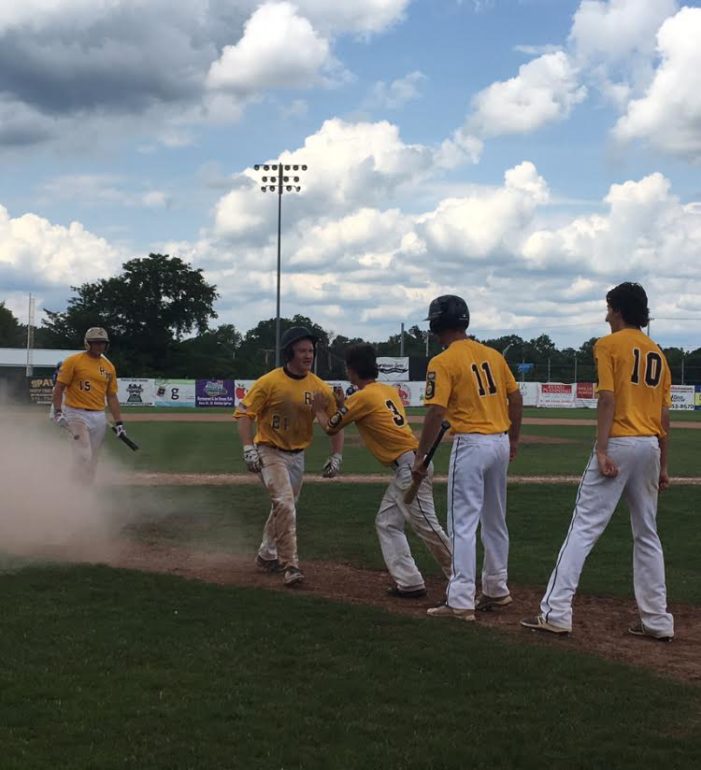 Maxx Countryman, one of Avon’s best, chases another state title 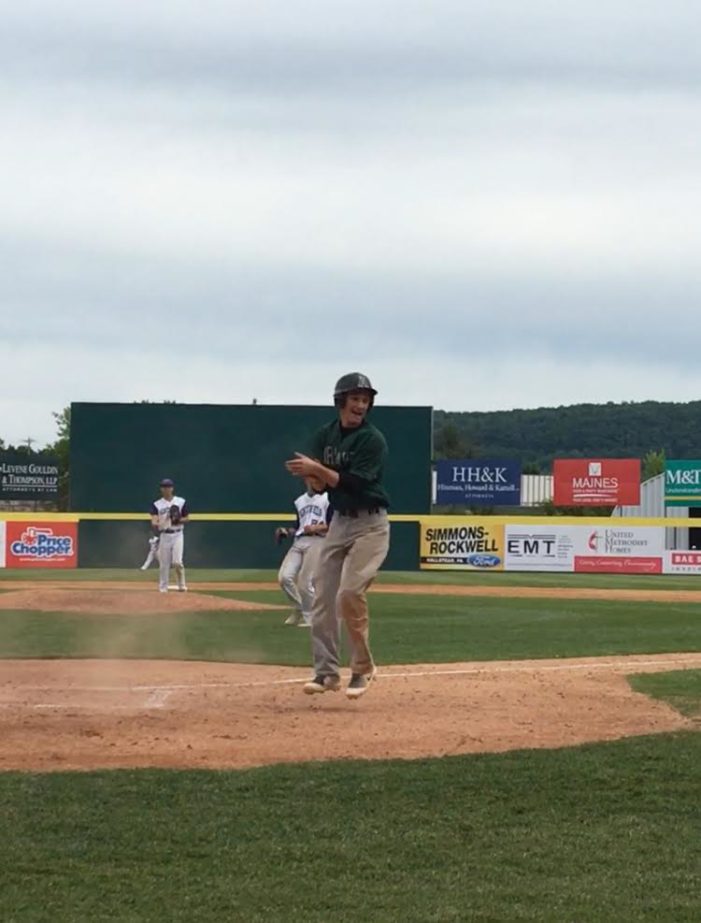 By BILLY HEYEN Beginning when Maxx Countryman was 3 or 4 years old, he and his father, Mike, developed a routine for each evening after Mike got home from work. They’d roll out the little, red wagon that held all their baseballs and tennis balls and head to the backyard. There, Countryman would hit, pitch […] 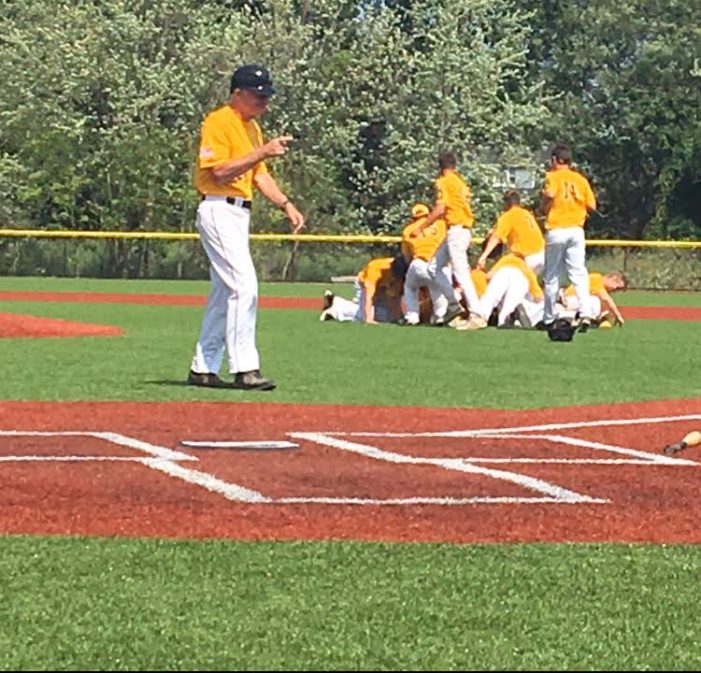