In Siena’s only game of the week, Pickett scored all nine of his points in the second half when the Saints erased a seven-point deficit for a 71-66 victory over conference rival Marist. The 6-foot-4 guard handed out eight assists in the win to go along with six rebounds and two steals. He committed just two turnovers.

Pickett leads the MAAC and is tied for fifth nationally with 7.4 assists per game. His assist to turnover rate of 3.03 is ranked 29th in the country and is fourth among all freshmen. Per KenPom, Pickett’s assist rate (metric that estimates the percentage of field goals made by a team on which a particular player collected assists while in the game) of 44.3 is third in the nation. 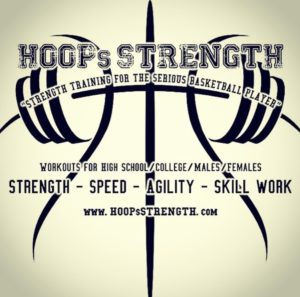 Pickett was the first recruit signed to play at Siena under first-year head coach Jamion Christian.

Pickett averaged 19.6 points and grabbed nine rebounds per game during his senior season at Aquinas. He earned All-Tournament team honors as a junior when AQ won the Section V title under then head coach Mike Grosodonia. He was named MVP when Aquinas won the program’s first state title in a run which included a win over reigning champ Shenendehowa and current NBA player Kevin Huerter. He also earned another All-Tournament nod in the Federation Tournament of Champions when the Li’l Irish fell in the final to Jefferson, 72-65.

Pickett played one season at SPIRE Institute in Ohio after Aquinas.

Siena plays at Canisius on March 1.