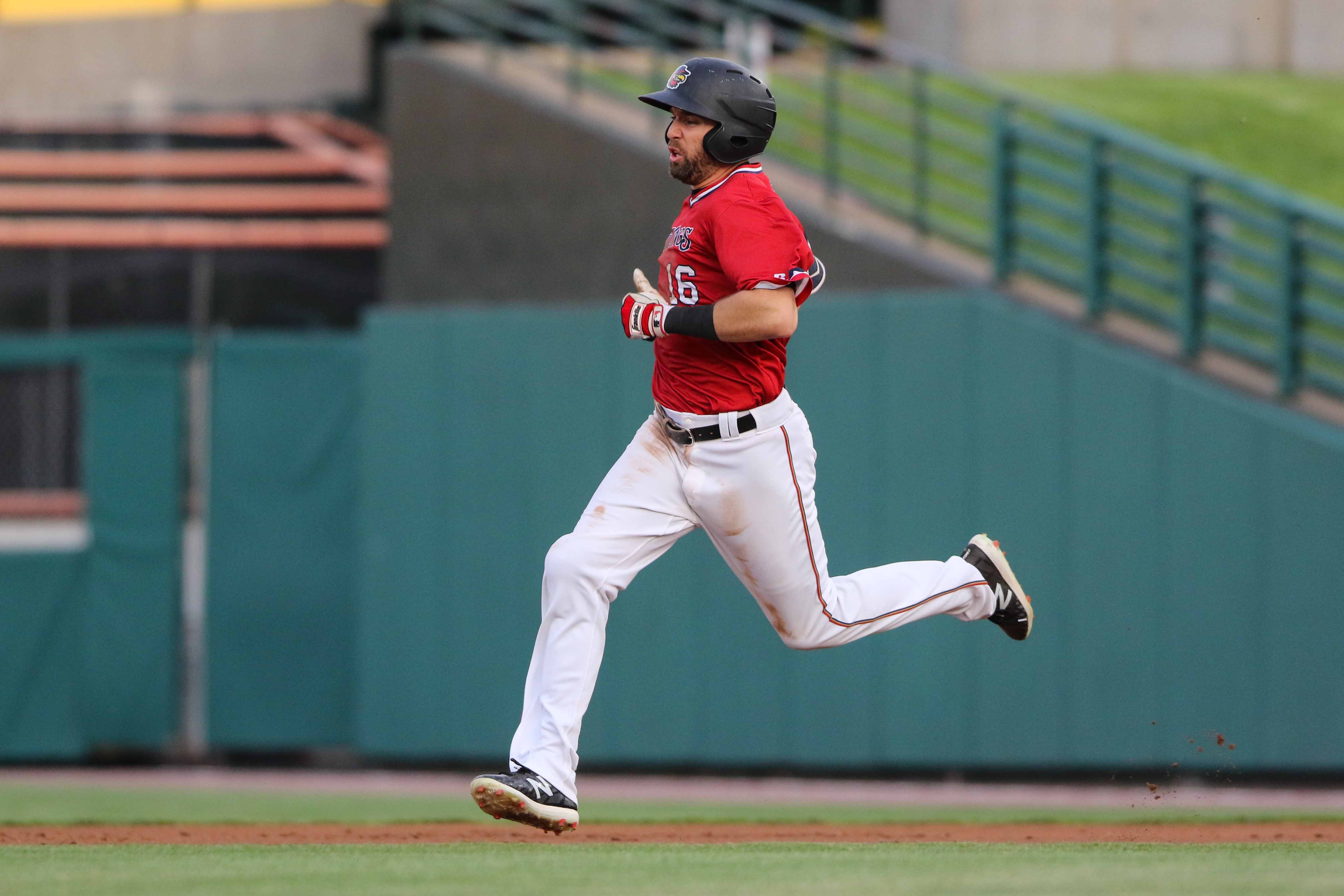 A ninth inning rally fell short as the Red Wings fell to the Bisons, 4-3, Friday night at Coca-Coal Field in Buffalo.

The loss snapped the Wings two game winning streak. Still, Rochester is an impressive 20-13 away from Frontier Field this season.

Darnell Sweeney gave Buffalo the early 2-0 lead with a two-run double off Zack Littell in the second inning.

The Wings (30-34) bounced back with a run in the third on a LaMonte Wade RBI double to trim the Buffalo lead to 2-1.

Sweeney gave the Bisons the two-run lead back with a solo homer off Littell an inning later.

Littell (1-3) suffered his third straight loss for the Wings allowing three runs on six hits over 5.2 innings. The righty struck out four and walked two.

The score was 4-1 entering the ninth, but the Wings put their first two runners on. Each would come around to score on two sacrifice flies to trim the deficit to one before Taylor Featherston struck out to end the game.