Celtics take game one; Jazz move on to second round 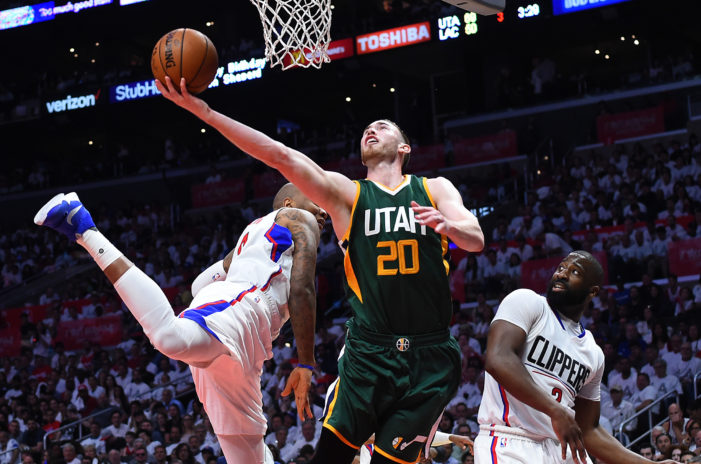 Gordon Hayward netted 26 points, grabbed eight rebounds and handed out three assists as the Jazz moved on to the second round where they will meet the Golden State Warriors. George Hill and Derrick Favors added 17 points a piece… 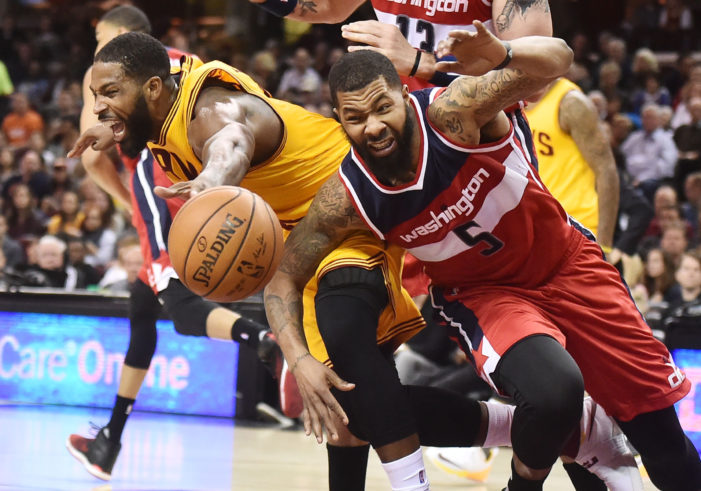 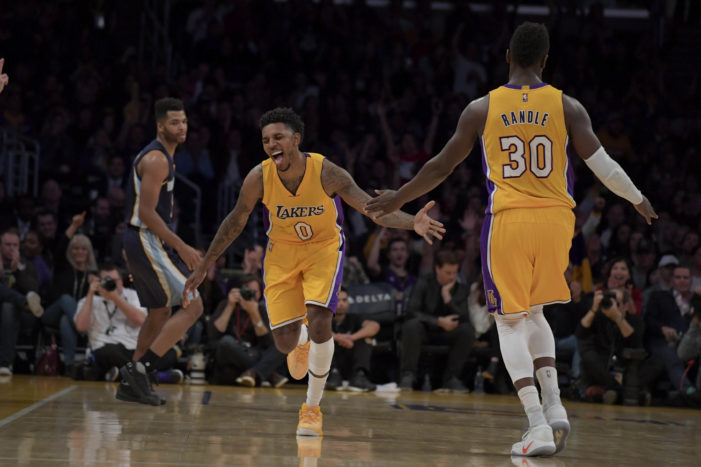 Julius Randle recorded his third triple-double of the season with 19 points, 14 rebounds and 11 assists, and the Lakers (13-25) snapped a three-game skid… 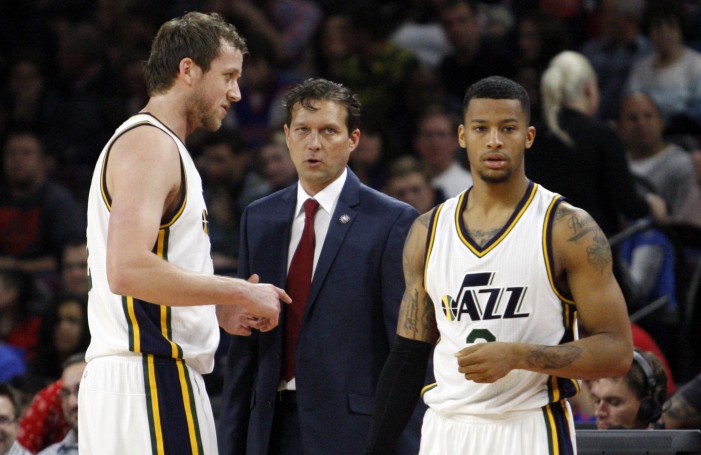 The Jazz were a boring team last season — they were as creative as peeling potatoes and, injuries aside, points were hard to come by. Now? Snyder has them in the Top 10 in offensive efficiency, as well as eFG% and true-shooting percentage…

2013 NBA Mock Lottery Draft, by my own rules 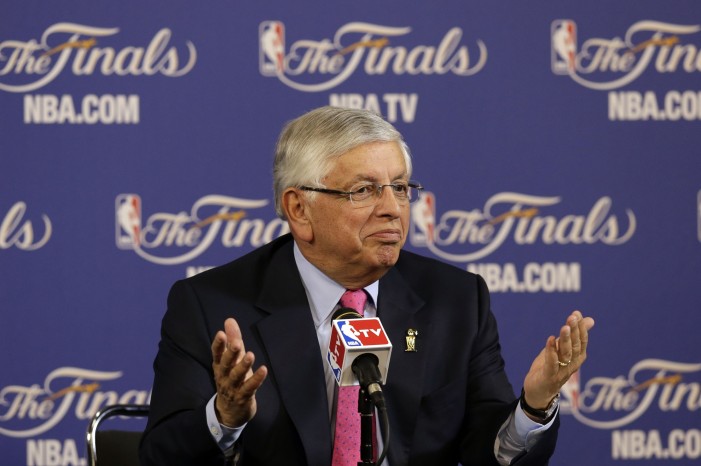 I am the general manager of every team. Therefore, every pick is based squarely off what I would do and nothing else. Rumors and presumed picks in real life have no weight in my mock draft, so Nerlens Noel better prepare to be disappointed…

Deron Williams, the Internet, and Our Sports Priorities

Deron Williams is on pace to not only come close or, dare I say, surpass John Stockton in playoff assists, but he’s doing it by scoring 21 points a game as well. While closing out Denver, Williams became one of only three others since 1992 to average 25 points and 10 assists in a playoff series. And keep in mind that he’s doing this with some key injuries on the Jazz’s roster.

Since leading Blazermania over the Philadelphia 76ers in the ’77 series, Walton has been more a lightning rod of controversy than MVP center. Portland seemed poised for back-to-back titles when Walton went down with an injury. Portland streaked to a 50-10 record to open the ’77-’78 season. Then, Walton’s problems began. Ultimately, Walton broke his foot in the conference semi-finals and Dr. Jack Ramsay’s squad lost to the Seattle Super Sonics.