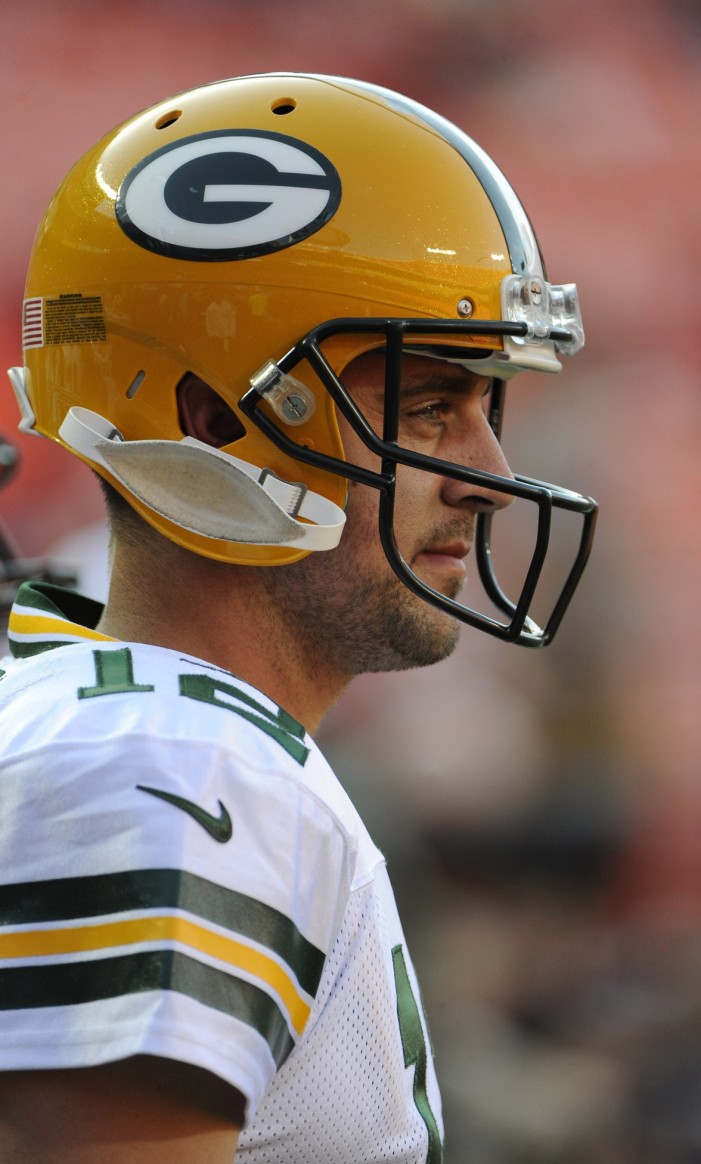 The “offseason Super Bowl” of college football is today … National Signing Day Feb 2. All those national letters of intent are being faxed to athletic departments all over the country. In fact, by now most of them are in. Given that recruiting is the lifeblood of college football, this is a big day.

My name might get bandied about this week if it hasn’t already. I am in a category all by myself when it comes to the Super Bowl. Some might think it a less-than-flattering category. Doesn’t matter to me. I wonder if they’ll compare me to Aaron Rodgers…

My NFL career consisted of a little more than 370 rush attempts for 1,400+ yards and a dozen touchdowns. Not exactly stellar numbers huh? Seems strange for a guy that was recruited by…

I was number one, and I would easily trade with the guy who went number two. Let me explain. I was an overall number one pick in the draft, but I would do anything to go for the ride that number two enjoyed.

I can thank a Super-Bowl winning quarterback for my career. Well kinda. I’m not a wide receiver or tight end or anything like that. It’s just that that guy might have helped me focus my efforts. Maybe you could stretch things a little and compare me to Wally Pipp.

And the Super Bowl champ will be …

Now that TLarner has completed his terrific research and analysis on the upcoming division races in the NFL, I thought it would be appropriate to solicit opinions on which teams will do well and emerge from the playoffs.

Orchestrating the commitment to excellence, Raider owner, Al Davis crafted top draft class after top draft class. In 1968, he plucked Stabler in the second round and eventual hall-of-famer, Art Shell in the third. Jack Tatum, Vilipiano and Clarence Davis came in ’71.