Johnny Antonelli got sweet revenge on May 16, 1954 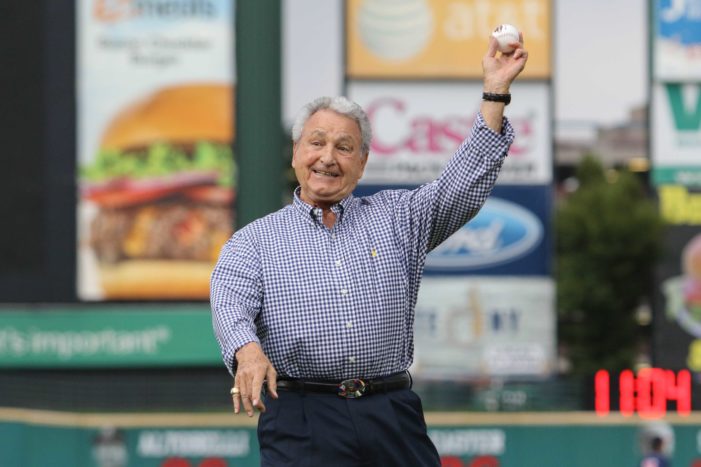 Johnny Antonelli was traded from the Milwaukee Braves to the New York Giants on Feb. 1, 1954. Warren Spahn had suggested that the Braves didn’t need a third left-handed starting pitcher…

It is that time again. Let’s hear from you readers. We had another week of stellar performances. Pick the ONE (1), UNE, UNO that stands out to you, and tell us a story.

­The teams I pick to win these Division Predictions are the teams I feel have a better chance of making the playoffs, not the teams I personally like. That’s why it hurts me to make this year’s NFC East prediction. This will be the first season in a long time I’m unable to pick Philadelphia as an outright winner, mainly because of the uncertainty of the Kolb era.

Tuesdays with Smitty: Sorting out the NFL Playoff Picture

Well here we are – Week 16 is just a few days away and only a handful of playoff positions have been determined. NFL parity at its best!! Similar to recent NFL seasons, this year has had its surprise teams and certainly its disappointments. Let’s take a look a who is in after 15 weeks, […]

Tuesdays with Smitty: Props and Flops in the NFL

If you had to pick a word to describe the 2008 NFL – predictable wouldn’t be in the running. In fact, it probably wouldn’t be in the Top 10.  The 2008 season as seen superiors teams like the New England Patriots, San Diego Chargers, Indianapolis Colts and Dallas fall to the depths of mediocrity, while […]

White Hart Lane and the Importance of Frugality

The only objection I have against European club football is not having playoffs. As an American sports fan, this is a hard concept for me to grasp. Despite no postseason, relegation encompasses all the anxiety and excitement of a playoff. As the regular season winds down, the bottom of the table plays out like the […]