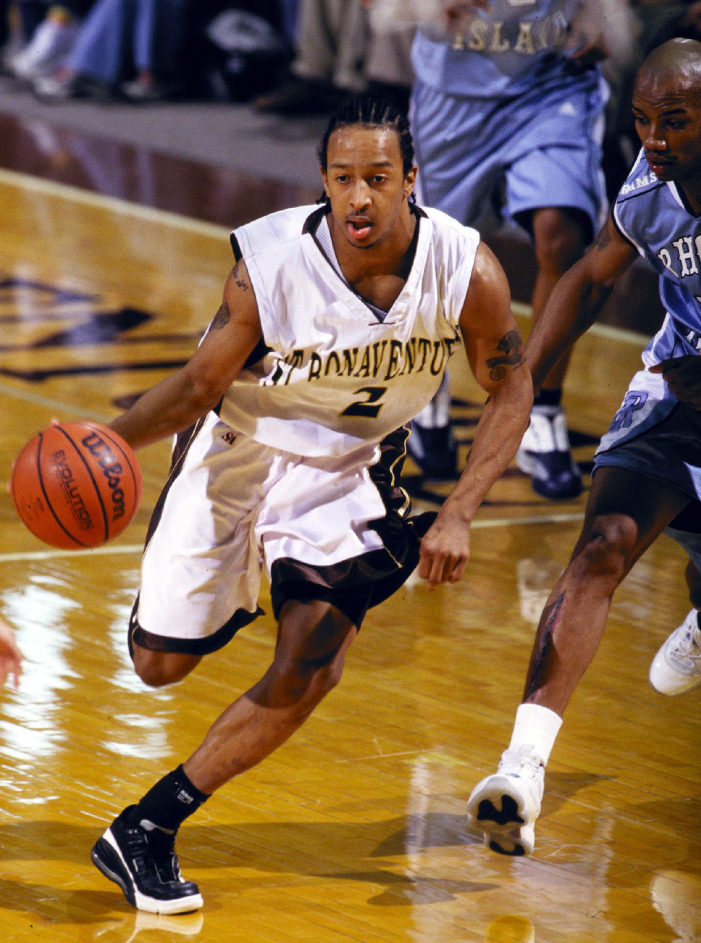 The Celtics-Wizards meeting was Washington’s home opener, another sold-out affair in a prosperous run where the Wizards sold out every Jordan game at the MCI Center and were the second-most watched team in the league.

Dear Life: I Give Up. Sincerely, Apathetic Sports Fan

Had I sat home and watched from my cushy couch, I wouldn’t have seen that final game at Silver Stadium in Rochester, NY, former home of the AAA Red Wings, as proud homegrown fans cried and cheered all in the same breath. I wouldn’t have realized that big isn’t always better, and that sometimes if you don’t experience it for yourself, it’s gone before you actually had time to enjoy it.

With Williams included, that makes 45 early entries. Someone check my math on that one, and correct me if I am wrong. There are 30 teams in the NBA. There are two rounds in the NBA Draft. That means sixty guys will hear their name called on June 24th.

Thompson’s shot in double overtime helped the Wolfpack end the seven-year reign of the UCLA Bruins and propelled NC State to its first national title in 1974. ‘Skywalker’ won back-to-back AP Player-Of The Year awards along with the Final Four Most Outstanding Player award. Over a nine-year career in the NBA, Thompson averaged 22 ppg.

Giants Make It Three In A Row

Adding to the mounting argument of parity versus mediocrity in the NFL, the New York Giants have managed to qualify for the post-season a third consecutive time. Buoyed by an opportunistic defense and spirited running attack the Giants fended off the feisty Buffalo Bills, 38-21.Despite another lackluster performance by Eli Manning the Jints punched their […]