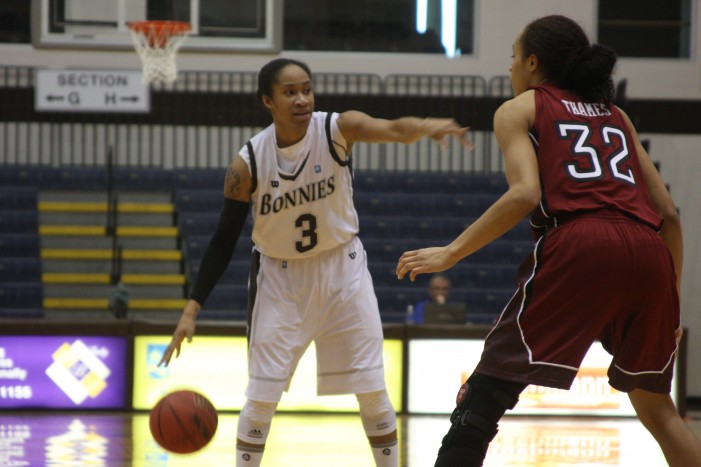 Accompanied by her mother, Walker walked up to Bona coach Jim Crowley and embraced the man who she embodied through her play in each game — all out intensity, hustle and a fighter. 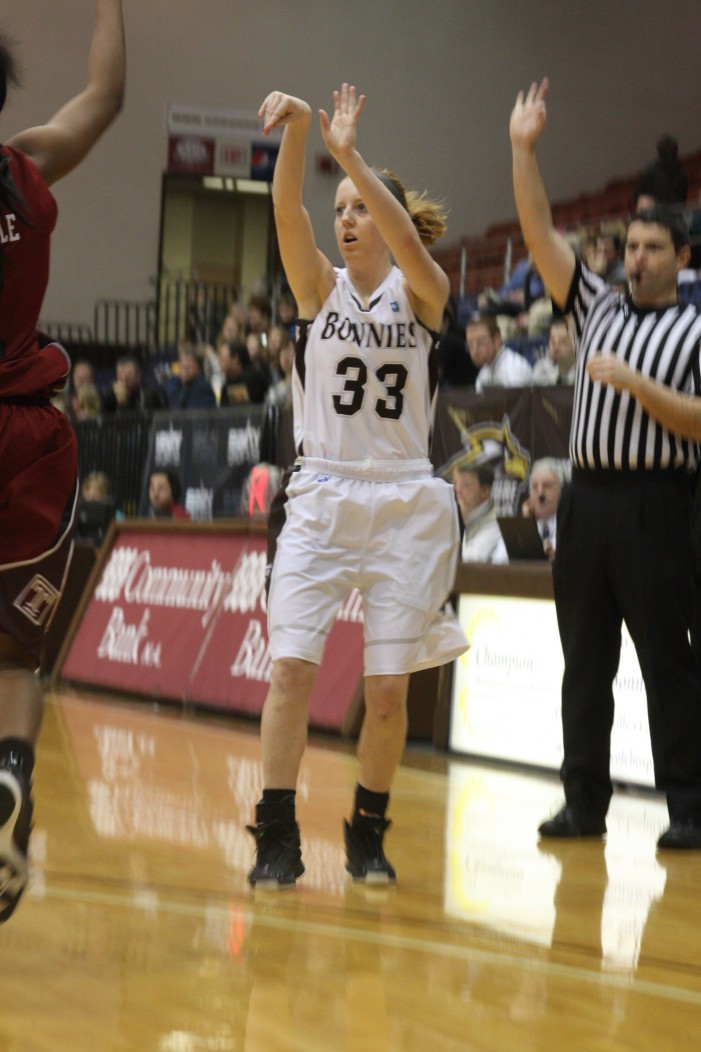 Holding a seven point lead, 55-48, with just 6:07 remaining, Bona started to self destruct. The gritty team that fought hard over the first 33 minutes suddenly disappeared as did an offense that was clicking on all cylinders during a 59 percent shooting first half. 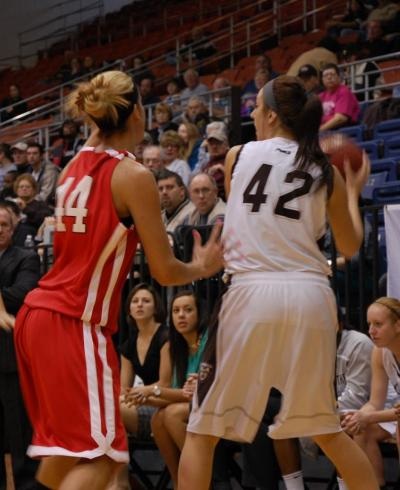 Jim Crowley and his St. Bonaventure squad take the court on Sunday to face Canisius in their 12th game of the season, while the shadows of their past success hangs over them in the rafters of the Reilly Center… 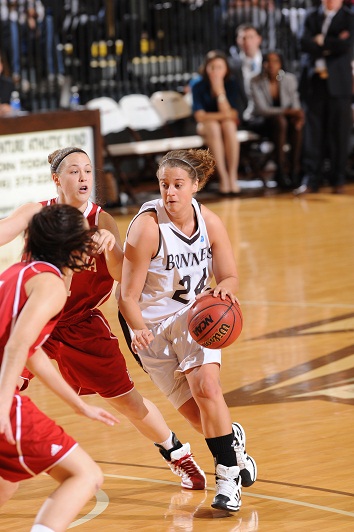 Last season Bowker was a key reserve for the Bonnies during their record-setting year during which she averaged 7.1 points per game and 2.7 rebounds while shooting 38.3% from 3-point range. For her career she is averaging 6.6 points per game making 33 starts in 100 games. 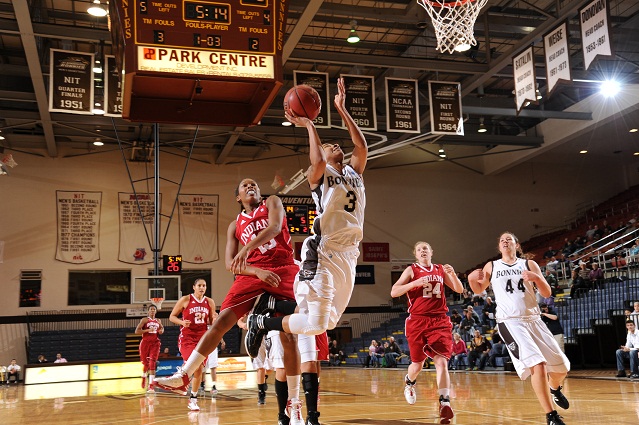 In modern day college sports, patience has about as much face time as the sun does in Western New York during the long winter months. Yet one school is proving that when patience is applied, it can reap enormous dividends.