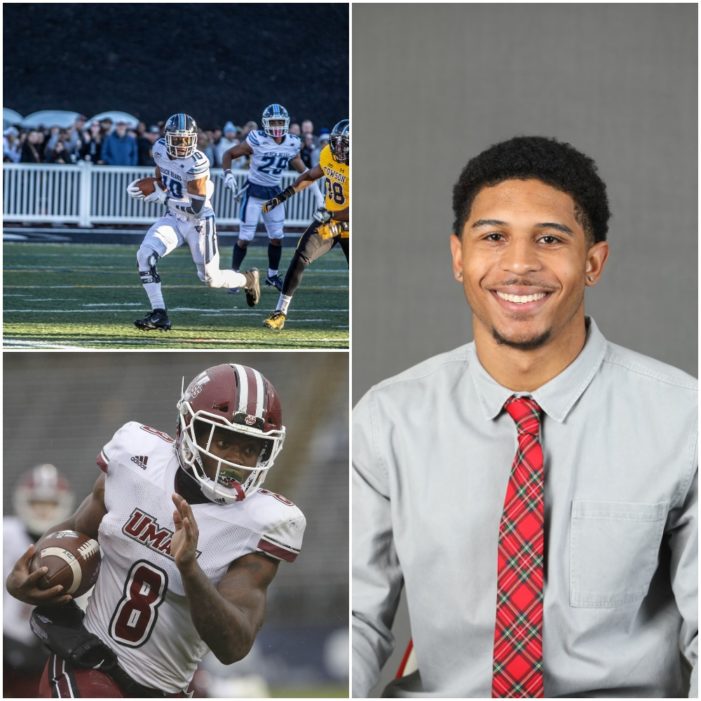 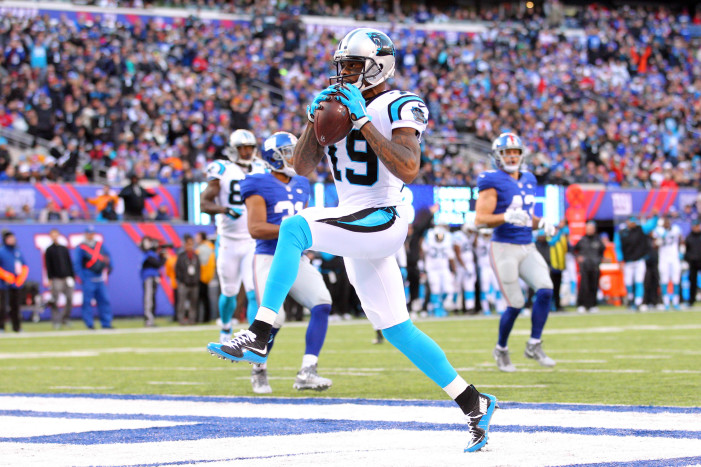 This division still belongs to San Diego. The holdouts will hurt them, but not ruin their season. And that’s how the West was won.