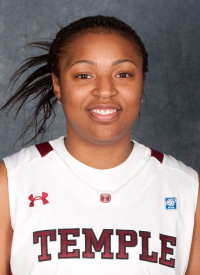 ST. LOUIS – Jenna Mueller hit a jumper with 1.1 seconds remaining to help lift Saint Louis to a 56-55 Atlantic 10 Conference victory over Duquesne Sunday at Chaifetz Arena. The Billikens move to 8-15 on the season, 2-6 in the A-10. Duquesne dips to 15-8 overall and 3-5 in the league. Lorreal Jones recorded […]

The Xavier women’s basketball team cruised to a 67-57 victory over Saint Louis on Wednesday night at Cintas Center. Senior Tyeasha Moss led the Musketeers with a game-high 23 points. The win gives the Musketeers a two-game win streak both overall and in Atlantic 10 action… 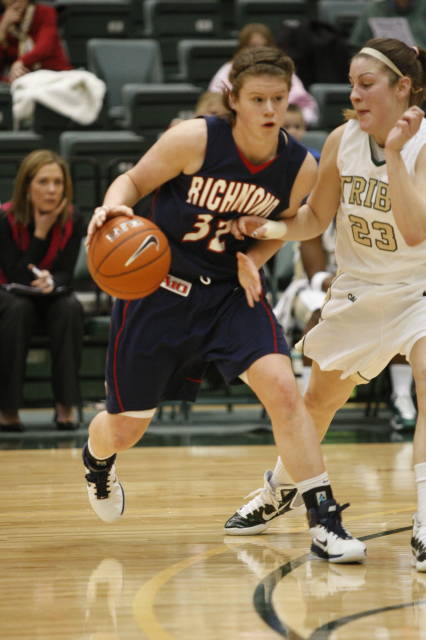 The Richmond Spiders needed a big performance to prove to themselves that they are among the elite in the A-10, and they got just that on Saturday night. The Spiders led from start to finish, on their way to a 63-45 win over the Billikens of St. Louis…

WASHINGTON – Senior Tiana Myers equaled her career-high with 24 points, tallying 20 in the first half alone, to lead the George Washington women’s basketball team to a 68-58 win over Atlantic 10 Conference rival Saint Louis on Wednesday at Smith Center. The Colonials (10-10, 3-3 A-10) trailed, 29-19, with 6:37 to play in the first half before […] 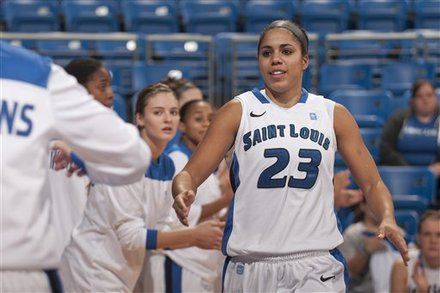 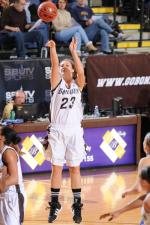 CHARLOTTE, N.C. – Behind Epiphany Woodson’s 21 points, the Charlotte 49ers women’s basketball team downed the Saint Louis Billikens, 61-52 on Wednesday night at Halton Arena. With the victory, the Niners improve to 10-6 on the season and 2-0 in the Atlantic 10. The Billikens fall to 6-11 and 0-1 in the conference. “It was […] 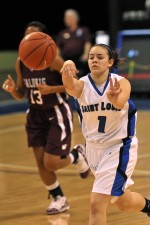 Bradley averaged 18.5 points and shot 66.7 percent from the field in the Billikens’ two games at Seattle University’s Washington Dental Service Holiday Hoops Tournament Dec. 29-30. She was 14-of-21 overall, including 6-of-9 from 3-point range, and added six assists, four rebounds and three steals en route to earning All-Tournament accolades…

ST. LOUIS – Desirae Ball tallied a career-high 16 points, including 12 in the second half, and Saint Louis outscored Nebraska-Omaha 15-4 in the first five minutes of the second stanza en route to an 81-54 victory Tuesday night at Chaifetz Arena. The 81 points and 27-point margin of victory are season highs for the […]