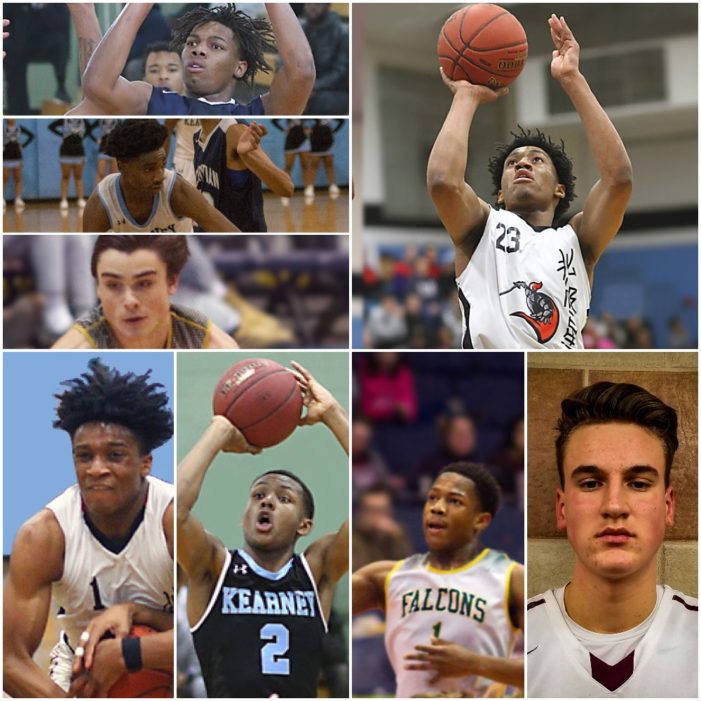 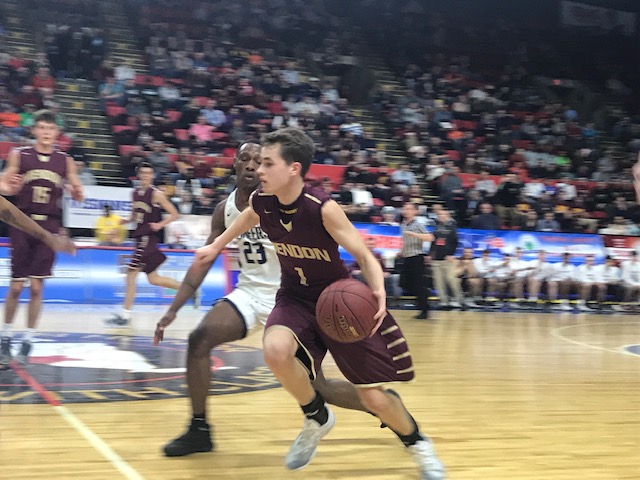 Trailing by seven points in the first quarter, the Pittsford Mendon Vikings surged back in the second period and used a 7-0 run to take a 33-25 edge….. 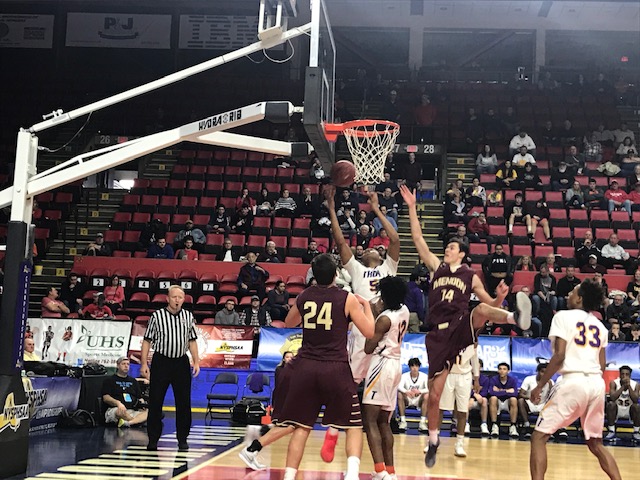 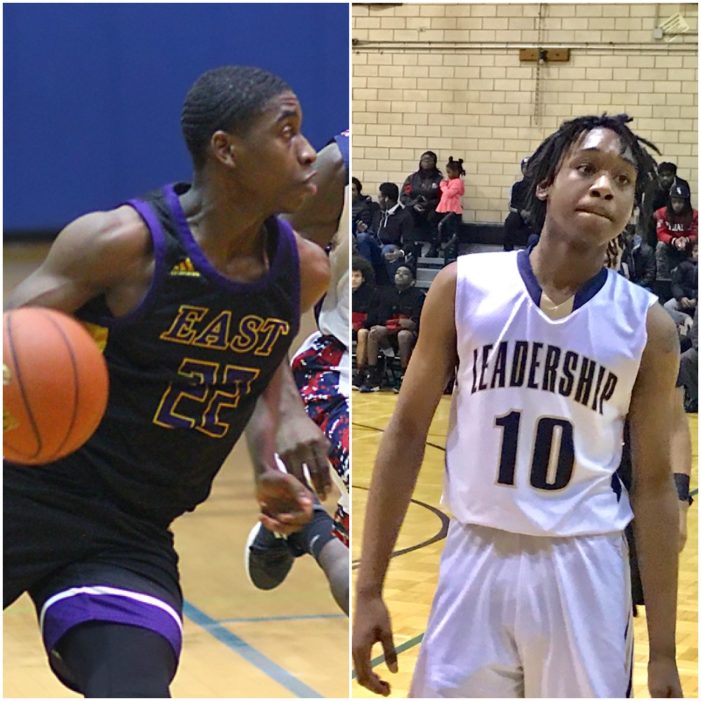 Rondell Watson led the RCAC Upper Division in scoring. Chaz Washington sparked the East High Eagles to a No. 1 seed. The pair of senior guards were named Player of the Year as announced by the Rochester City Athletic Conference (RCAC)… 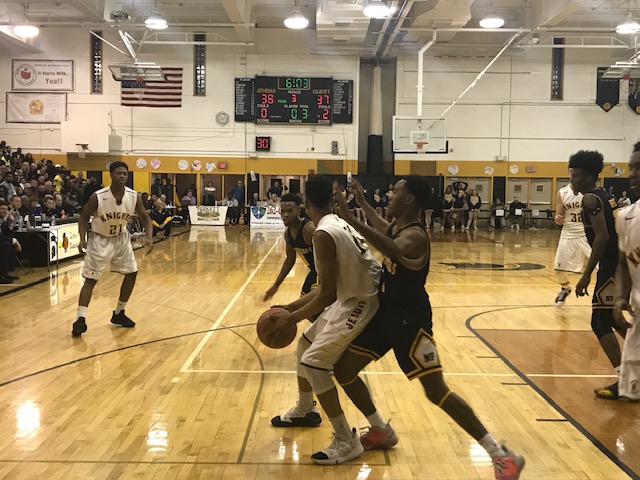 After freshman guard Justus Ross-Simmons drove right down the lane for a layup to give the Knights a slim 47-46 lead, the Niagara Falls Wolverines came alive for a 16-5 run….. 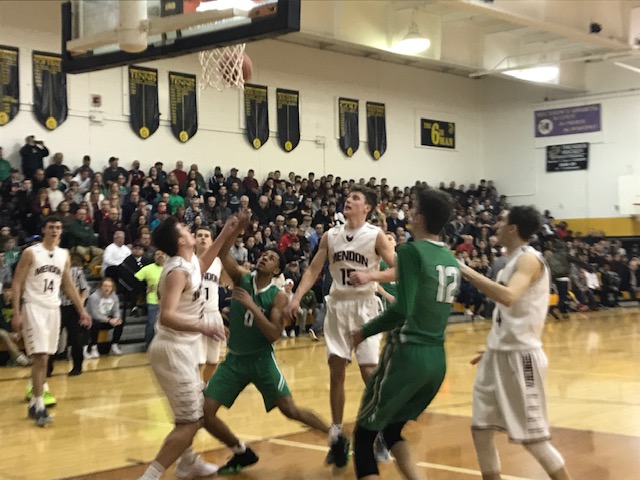 Leading 44-29 at intermission, the senior trio of Connor Krapf, Daniel Cook and Michael Harrington combined for 18 points in the third quarter as the Pittsford Mendon Vikings outscored the Lewiston Porter Lancers, 28-12….. 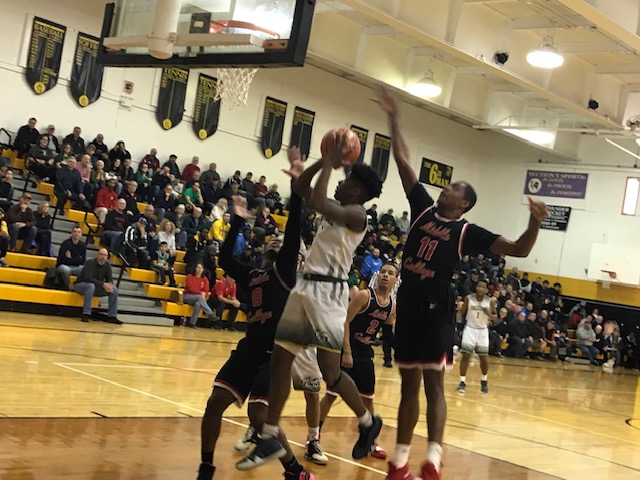 Clinging to a 19-14 lead going into the second quarter, senior guards Caleb Anger and Keegan Ocorr combined for 14 of the C.G. Finney Falcons’ 22 points to take a 41-24 advantage to the locker room….. 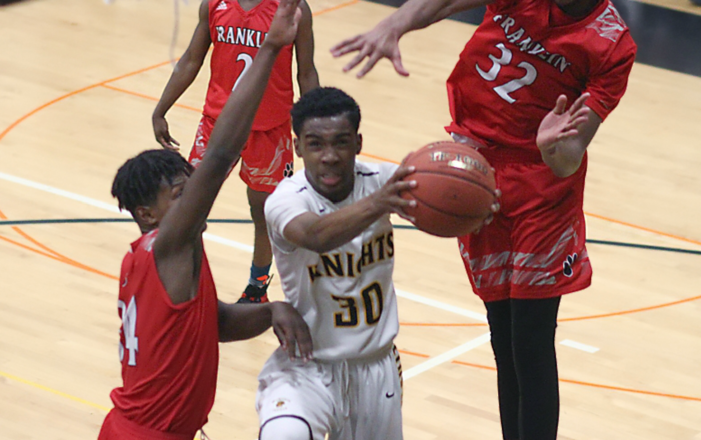 Five spots across five classifications in the upcoming NYSPHSAA boys’ basketball semi-finals will be up for grabs at Greece Athena High School when the Far West Regionals take place on Saturday. First game tips off at 11:00 AM. Here is the breakdown of each contest… 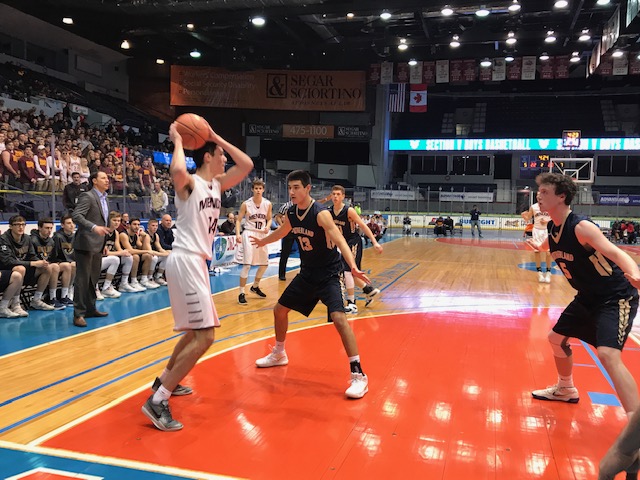 After the Pittsford Sutherland Knights (16-9) went on an 11-0 run to tie the game at 19 in the opening minutes of the second quarter, the Pittsford Mendon Vikings (24-0/No. 3 NYSSWA Class A) responded with a 24-5 surge… 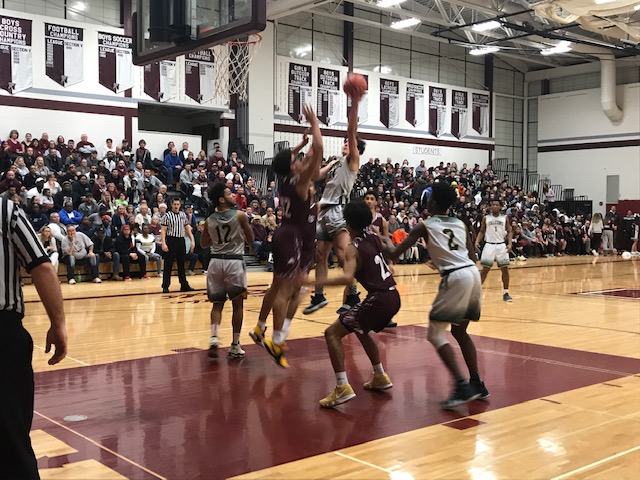 Clinging to a one-point lead early in the fourth quarter, Caleb Anger, Keegan Ocorr and Markus Robinson supplied the offense as they had all night…