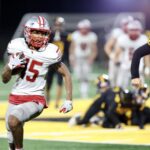 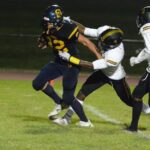 By JOHN LIKANJE Fourteen Section V football teams were recognized in the first installment of the New York State Sportswriters Association weekly poll since the end of the winter sports season in 2020. Fourteen more were selected as Honorable Mentions. Although most of the selectees came as no surprise, there were a few which stood out due to their rank in their respective … END_OF_DOCUMENT_TOKEN_TO_BE_REPLACED 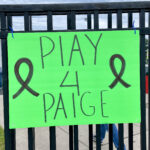 BOYS IRONDEQUOIT (2-3-1) 0 HILTON (5-0) 4 Alec Smith paced a balanced Hilton offense with two assists and one goal as the Cadets won their fifth straight game to open the season. The senior midfielder scored the lone goal in the first half, then was credited with a pair of helpers to Cody Cavuoto and Ben Cronk. Ian Fediuk rounded out the scoring for the Cadets thanks to Finn … END_OF_DOCUMENT_TOKEN_TO_BE_REPLACED 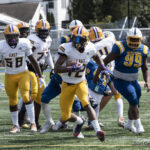 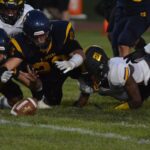