Binkowski scored 31 goals and collected 19 assists for the Rams which opened the season with 21 straight wins before falling to Skaneateles (III) in the NYS Class B semifinals. The final four appearance was the first since Bath-Haverling’s run to the 1996 state title. Rice finished with 20 goals and 15 assists for the Trojans which went undefeated in 16 games to reach the NYS Class A finals. Athena won the 2014 title. 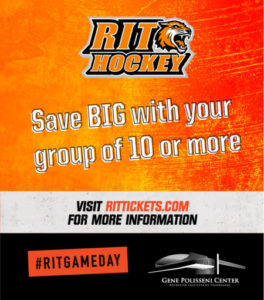