Poppen and Rosario lead; Wings win for ninth time in 10

Poppen allowed two runs (one earned) on five hits and one walk over six innings to pace the Wings their ninth win in 10 games. The right-hander induced six groundball outs while getting none through the air. He faced the minimum in the first, third and fifth innings erasing a pair of baserunners inducing double plays. Poppen improved to 4-0 on the season.

Wilin Rosario finished 4-for-4 with four RBI including a two-run double in the first inning to pace the Wings to a lead they did not surrender. 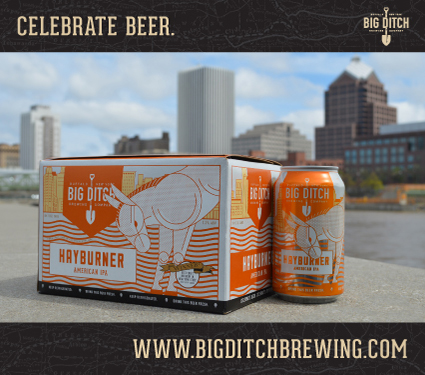 Arraez and Gordon knocked back-to-back singles off Columbus starter Shao-Ching Chiang to start a three-run first inning. Astudillo brought home the first run of the game with a sacrifice fly.

Preston Guilmet tossed a scoreless ninth. Guilmet has not allowed a run in each of his last four relief outings (5.1 innings) and six of seven appearances.

Rochester (29-34) welcomes Charlotte (36-29) on Friday for the first of a three-game set. Former Pittsford Mendon and Monroe Community College star Danny Mendick will be in the lineup for the Knights. Mendick, a 22nd round pick of the Chicago White Sox in the 2015 MLB Draft, will be making his first appearance at Frontier Field as a professional. Get your Red Wing tickets here.