Bonnies tip off in Preseason WNIT 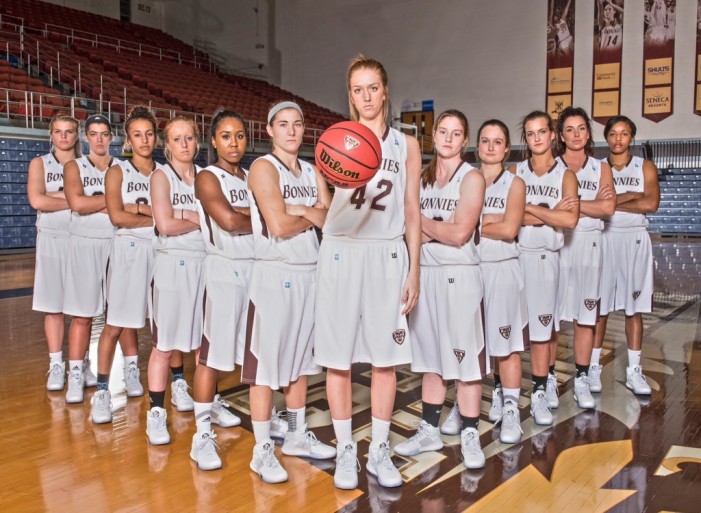 By RYAN McDONOUGH WNIT Breakdown The Bonnies tipoff their regular season in the Preseason WNIT, a first round game against Siena at 5:30 p.m. at the Reilly Center serving as their first game of the tournament and season opener in one. If the Bonnies defeat Siena, they will continue in traditional bracket play, and take on […]

Wow!! I get to be the first “Who am I? ” for the 2012-13 season. This is truly an honor, but I have to warn you – I am not going to make it easy. To know me, you have know my team’s basketball history. While I am not at the top of the record books, you can’t underestimate my importance on our team. While I could shoot, my preference was to get my teammates involved.

Wumi Agunbiade scored a game-high 17 points and pulled down 12 rebounds to lead the Dukes (2-1) to its second win in three tries over a ranked opponent.

The Dukes maintained a small lead through the first 10 minutes of the first half until Wumi Agunbiade’s jumper midway through the half started a 19-6 run that put the Dukes up 32-18 at the 6:56 mark capped by an Robinson 3-pointer.

Duquesne defeats Liberty in first round of WNIT, 63-46

April Robinson and Belma Nurkic combined for 29 points and head coach Suzie McConnell-Serio recorded her 100th career win as the Duquesne women’s basketball team defeated Liberty 63-46 in the first round of the Preseason WNIT.

Coming off their first appearance in the NCAA Tournament in 2012, where they advanced to the Sweet 16 before falling to eventual national runner-up Notre Dame, the Bonnies will play 15 non-league contests. There will be five home games, six road games and two in-season tournaments. Three teams that the Bonnies face in true road games advanced to the second round of the NCAA Tournament last season. 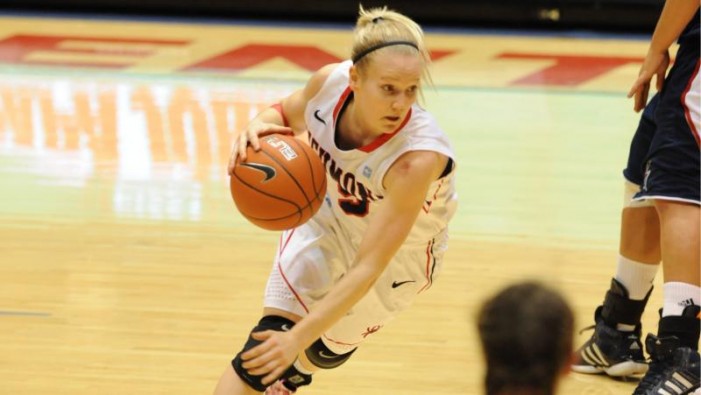 The Roanoke, Va. native finished her decorated four-year career as the program’s seventh leading scorer (1,488 points) and the nation’s best at the charity stripe (106-113,94%)… 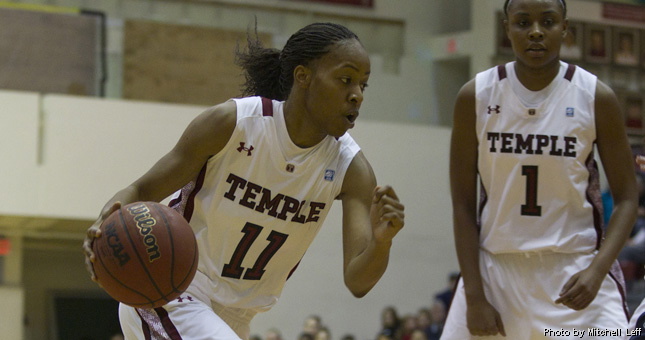 PHILADELPHIA – With the game tied and under five minutes remaining, Temple women’s basketball made the shots it needed to make and came away with a 64-59 win over visiting Harvard (18-12). The Owls (23-9) now advance to the WNIT Sweet 16 to face the winner of an upcoming Monday night game between Syracuse and […] 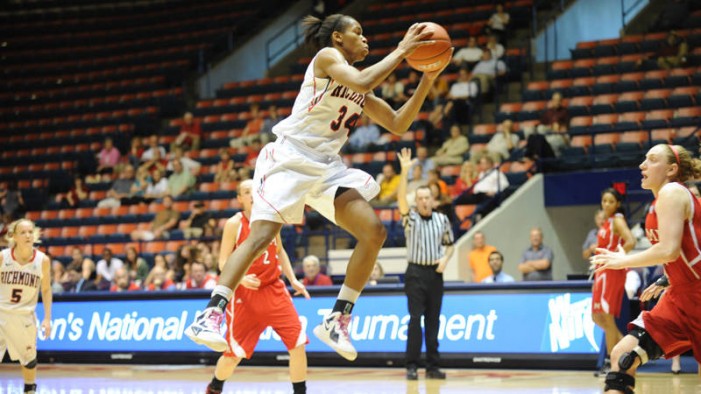 49ers Valiant Comeback Falls Short As Charlotte Falls To Wake Forest In WNIT Charlotte, NC – Charlotte behind three double-figure scorers nearly rallied from an 18-point deficit but the rally falls short as Charlotte’s season ends with a 72-61 loss to Wake Forest in Halton Arena in the first round of the WNIT. “I was […]