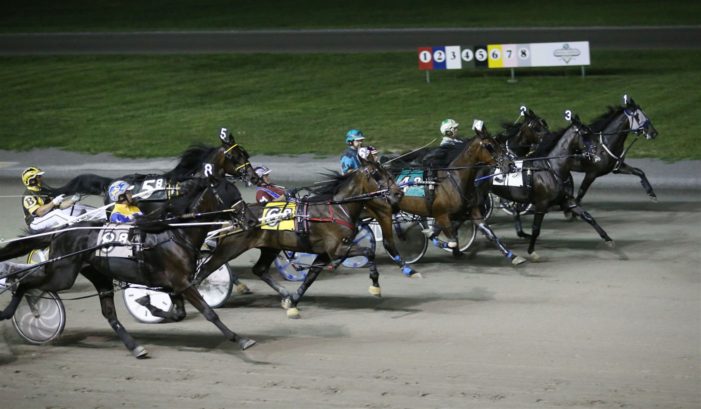 The difficulty in putting together a play is finding a single. The closest I come is the first race with No. 4 Back On Board N. He won in this class last week, and defeated one of tonight’s logical contenders..

At 6’6″ Del Potro possesses an uncommon blend of power and finesse. Unlike big players of the past, he moves around the court well. Del Potro’s serve might not be as strong as Goran Ivanisevic’s, but the new champion moves around the court better than the 2001 Wimbledon champ. Ivanisevic could be exposed for poor footwork at times. Del Potro is only 20 and will only get better. Barring injury Del Potro could be a regular at the championship ceremonies.