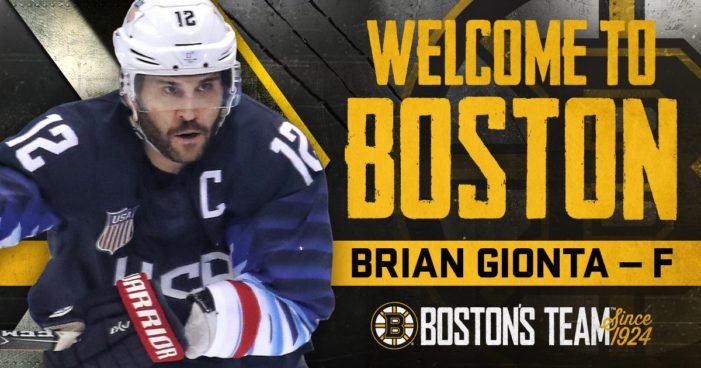 The final piece of the plan was to sign a contract with a Stanley Cup contender, and it’s believed this deal has been in the works for several weeks…

A day with Lord Stanley 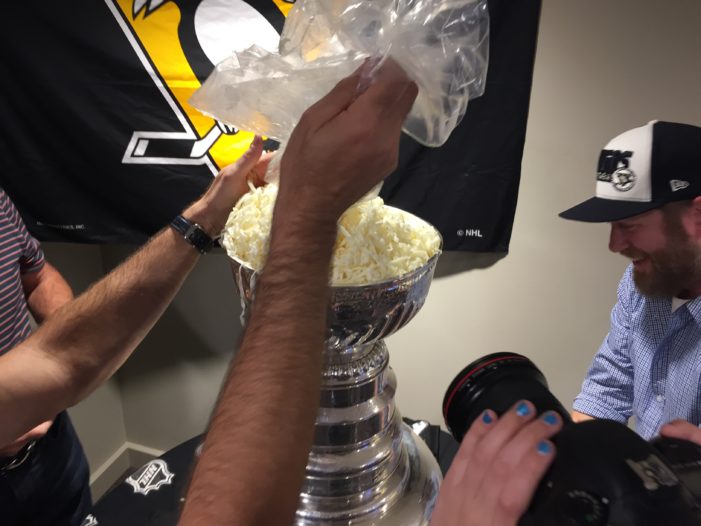 The festivities began at Lincoln Elementary School in Pittsburgh, where Henry was suddenly the most popular new kid in the history of show-and-tell… 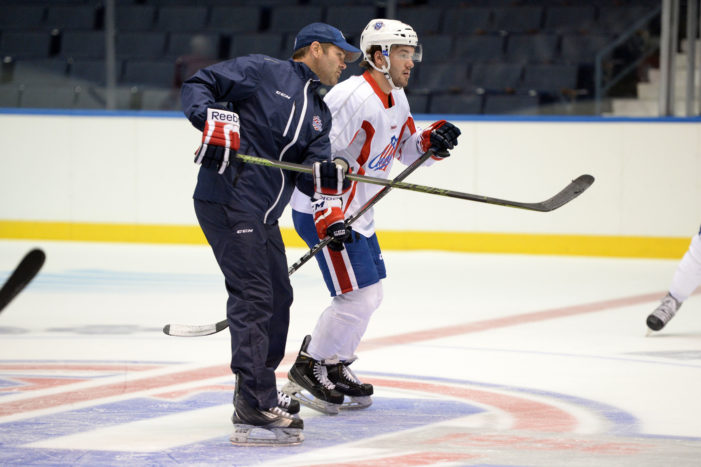 By KEVIN OKLOBZIJA – When Chris Taylor and Jason Botterill skated on the same line with the Rochester Americans 15 years ago, they played with care, accountability and professionalism every time they were on the ice…

Canadiens’ Elimination Marks The End Of An Era

Boston’s first round sweep of Les Habitants caused barely a blip on the radar screen of North American professional sports. After all the Bruins advancing to the second round of the playoffs might beg the great philosophical question: if a number one seed sweeps an eight, does anyone notice?

Tuesdays with Smitty: How to save the NHL

Like most, Spring is my favorite time of year. Snow melts, leaves bud on trees, flowers bloom and golf courses dry (yes, I got my first round of 18 in over the weekend). For me, Sports viewing is at its best. March Madness, The Masters, Opening Day and the NBA playoffs bring almost bring a […]