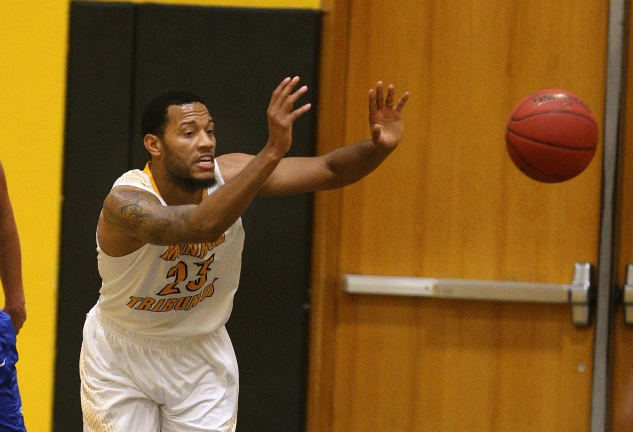 The Tribunes (6-2) started things off with a 77-67 win over second-ranked and previously unbeaten Richard Bland College on Friday. Monroe then defeated host Baltimore City 70-65 on Saturday before dispatching Chesapeake College 99-91 Sunday… 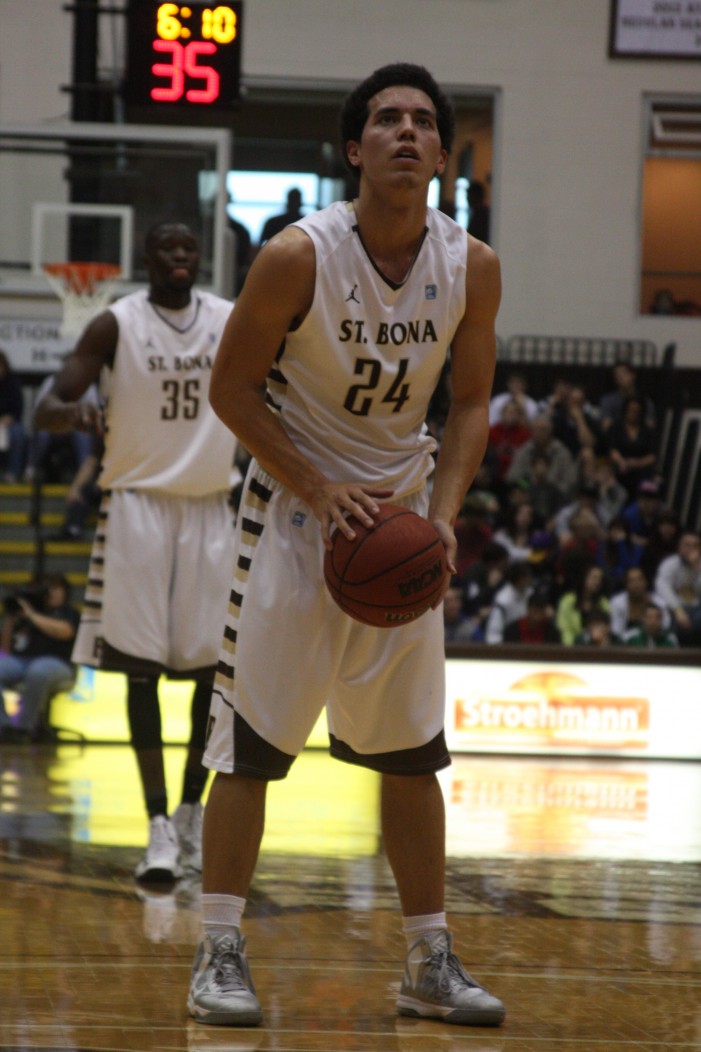