The Marist Athletics Department released the men’s basketball team’s non-conference schedule on Thursday. The Red Foxes will play 10 non-conference games, including two at McCann Arena, in their first season under the direction of head coach Mike Maker…

Courtesy of GoRedFoxes.com POUGHKEEPSIE – Marist head men’s basketball coach Jeff Bower has announced the signing of Connor McClenaghan to a National Letter of Intent. McClenaghan will enter Marist as a true freshman for the 2014-15 season. He becomes the fifth incoming freshman who will join the Red Foxes next season. R.J. Coil and K.J. Lee committed in November, and they were joined by Obi […]

Courtesy of GoRedFoxes.com EDISON, N.J. – Red-shirt freshman guard Khallid Hart (Newark, Del.) of the Marist men’s basketball team was named Metro Atlantic Athletic Conference (MAAC) Rookie of the Week for a conference-leading fourth time this season on Monday. Hart has been named MAAC Rookie of the Week in the last four weeks the Red Foxes have played. He […] 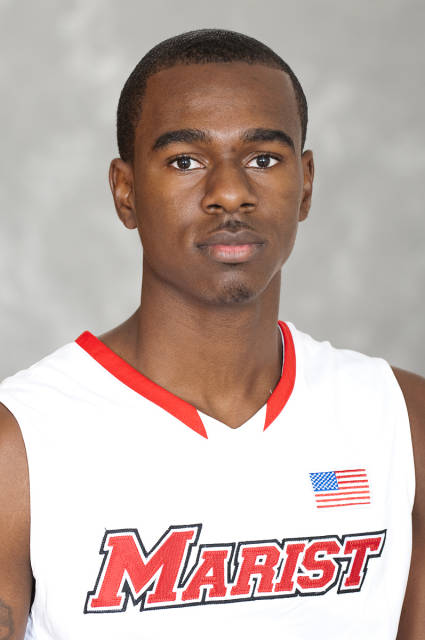 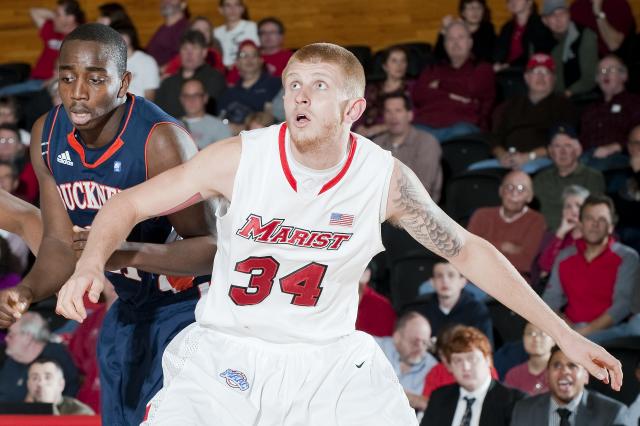 Courtesy of GoRedFoxes.com POUGHKEEPSIE, N.Y. – The Marist Athletics Department announced the 2013-14 men’s and women’s basketball promotions schedule. Over the course of the season, Marist will host 26 men’s and women’s basketball games at McCann Arena. For a complete promotions schedule, CLICK HERE. Lids Team Sports will sponsor a schedule magnet giveaway on the women’s and […]

The Marist Athletics Department released the men’s basketball team’s non-conference schedule on Tuesday. In their first season under new head coach Jeff Bower, the Red Foxes will have nine games against non-conference opponents. Marist will play at least six games against teams which advanced to postseason play last year…

The Marist men’s basketball team closed its regular season with a wire-to-wire Senior Day home victory over Fairfield by a score of 73-60. A fast start and strong shooting percentages in both halves led the Red Foxes (10-20, 6-12 MAAC) to the win against the Stags (17-14, 9-9 MAAC)…

The Marist men’s basketball team earned a hard-fought victory on the road versus MAAC rival Siena by a score of 76-74. In a game with 11 ties and six lead changes, a well-rounded team effort on both sides of the ball allowed the Red Foxes (9-20, 5-12 MAAC) to come back and defeat the Saints (7-22, 4-13 MAAC) on Siena’s Senior Night…