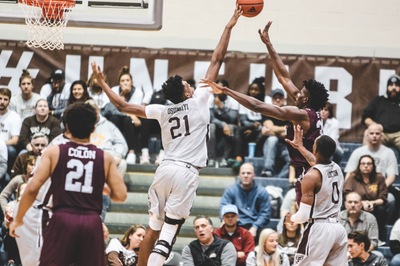 Osunniyi did not participate in practice on Tuesday and did not travel with the Bonnies to Dayton for Wednesday’s game. Osunniyi suffered a concussion during last Wednesday’s win over UMass, with no set timetable for his return.

Since returning from injury, Osunniyi has protected the rim as well as anyone in college hoops. He has corralled 118 rebounds in 12 games this season, the fourth most per game in the Atlantic 10. He has also blocked 39 shots, putting him just behind George Mason’s AJ Wilson for the league’s per-game lead. 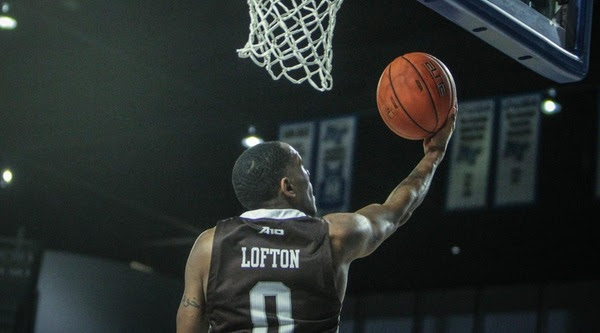 SBU overcame a 19-4 deficit after the opening six minutes; a negative assist-to-turnover ratio, with 16 turnovers and 13 assists; and a sub-40 field goal percentage (39.1, to be exact) to win its second consecutive road game to start its Atlantic 10 slate. The Bonnies improved to 10-5, 2-0 in the A-10, after their ninth victory in the last 10 games…

Takeaways: Bonnies control second half to win A-10 opener 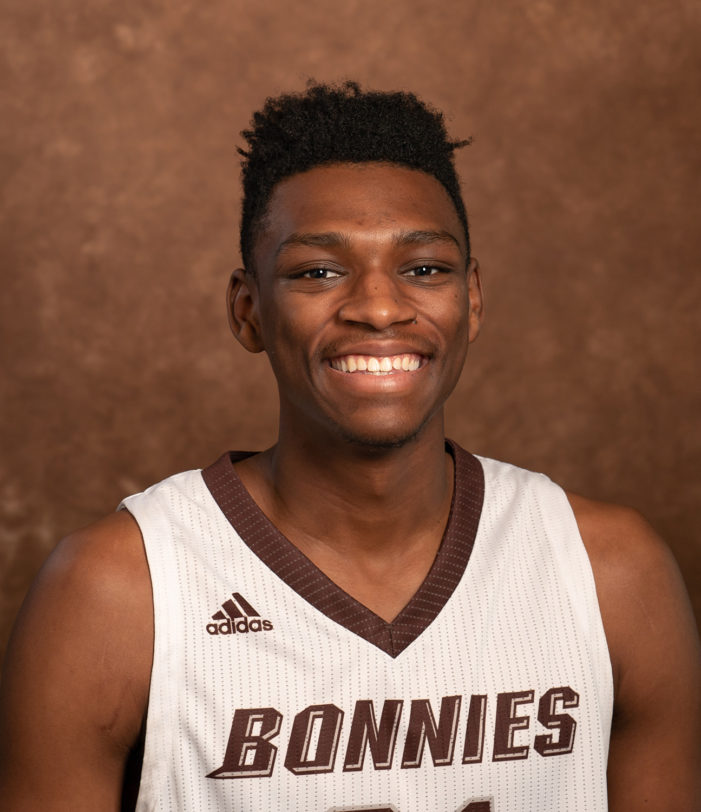 The sophomore made all eight of his field goal attempts, added four free throws, grabbed nine rebounds and blocked five shots. He answered a foul-plagued night at Buffalo on Monday by committing just three fouls in 36 minutes.

Osunniyi is a stat sheet stuffer by any definition. He scored 15 points and grabbed 16 rebounds (both tied for season highs) along with five blocks, two steals and two assists. He also logged 37 minutes, the most he has all season…